In a world of pointless entertainment Poetic License is pointed. The performers have a voice, they have an opinion, they have ideas, and they have something to say! These performers challenge and subvert the apathetic plague seeping through our society. They call out the people and forces spreading fake news, lies, ignorance, and hatred in this world. Poetic License questions the rhetoric of modern life while putting forth its own rhetoric – one jam-packed with questions and challenges – as an antidote. 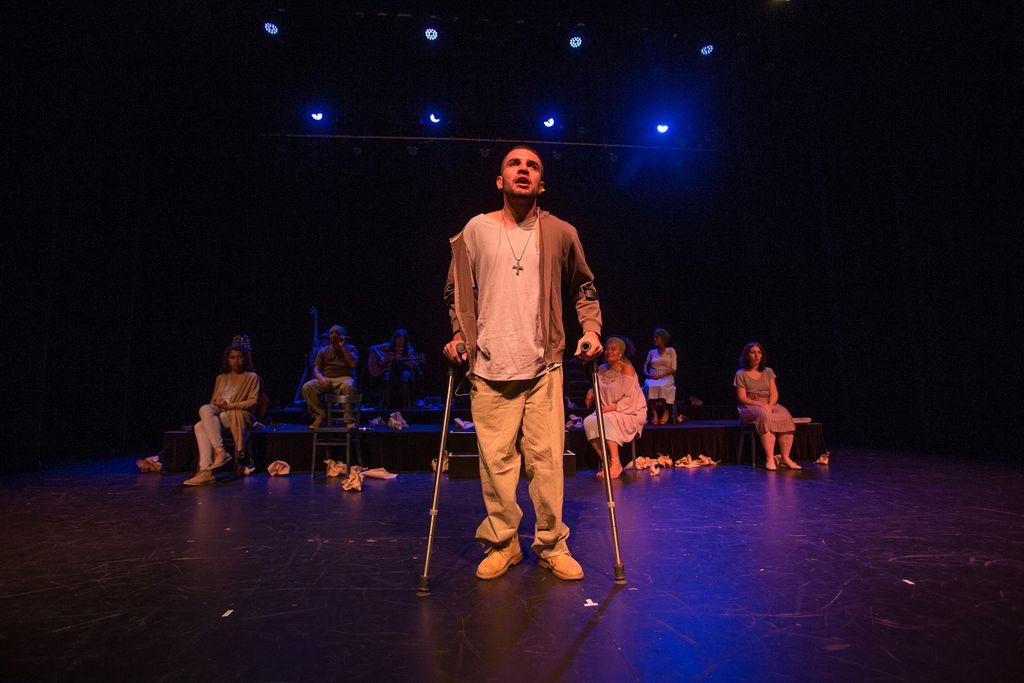 Drawing on the skills, talents, lives, and experiences of its cast, Poetic License presents a powerful message. In Poetic License personal stories are universal, and individual fears situate themselves within us all. To borrow the words from the late British MP Jo Cox’s maiden speech to Parliament in 2015, ‘we are far more united and have far more in common with each other than things which divide us’. This is the overwhelming message that pervades this production.

The performance has been dynamically assembled and staged under the guidance of Artistic Director of Outer Urban Projects, and the Director and Dramaturg for Poetic License Irine Vela. Vela also performs with her band The HaBiBis before the show as well as having a role within Poetic License itself. What is incredibly important to this piece is the warmth, love, and community that envelops the performers and the audience. This energy seems to be exuded and sustained by Vela. She is relaxed, colloquial, and inviting. Vela possesses the warmth of a mother and the authority of matriarch. Her nurturing and encouraging spirit fills the space, buoying the audience and performers as one. 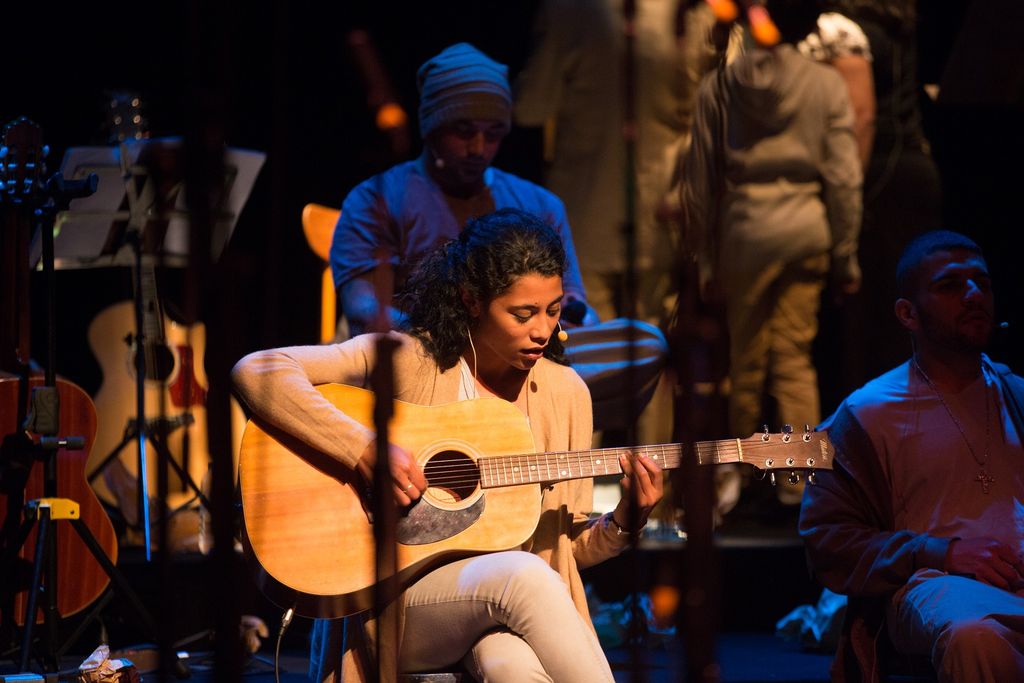 This piece is only on for a couple more nights so please, if you want to be roused and inspired, go along and see it!

– Jen
Jen is a Kiwi living in Melbourne who loves puns, embroidery, and Stephen Fry.

Disclosure: The Plus Ones were invited guests of Starling Communications.
Image credit: Kami Gillick-Lewis and Miguel Rios.

An Evening with Dr Jane Goodall

A Ladies’ Lunch at Collins Square