Blue, directed by Karina Holden is a challenging feature documentary that delves into the ongoing perils of our oceans’ ecology. Two years in the making, Blue serves as part of the Good Pitch Australia documentary program to boost global awareness of plastic’s effect on the environment to save our oceans. Hudson’s solid cinematic vision captures six thought provoking action-adventure vignettes set across the Pacific Ocean. These are the stories of everyday people striving to protect the oceans and raise awareness of pollutant dangers. 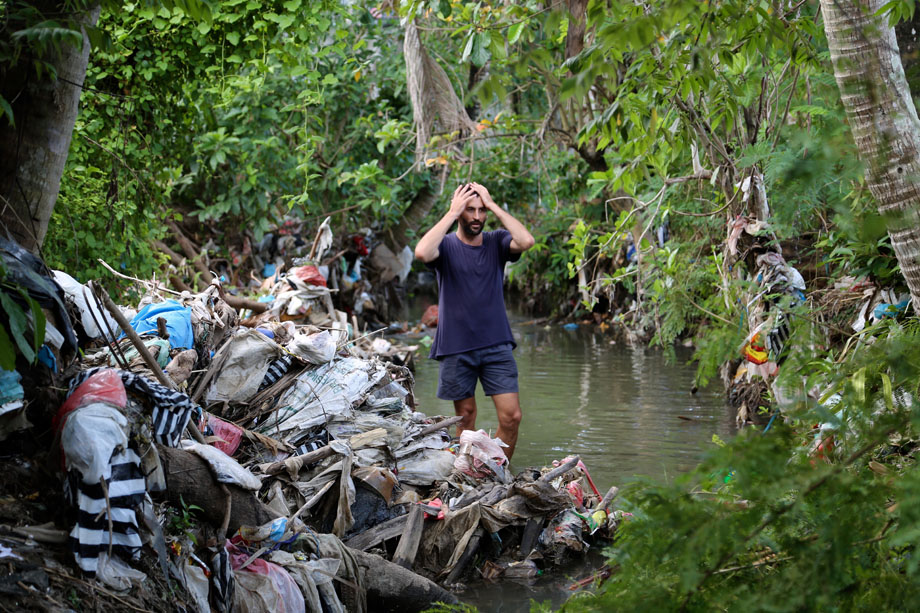 Every piece of plastic ever created still exists on earth today as plastic breakdowns into smaller pieces through sun exposure and water erosion. Tim Silverwood is an environmentalist and plastic campaigner. His goal is to remove three million pieces of plastic from the oceans in the next three years.

The campaign does not stop at plastics. There is the relentless struggle to create awareness about the diminishing numbers of sharks, illegal fish laundering and the erosion of coral reefs. Jennifer Lavers, a marine ecotoxicolgist spends her time saving wildlife who are at risk of plastic ingestion. Sea Ranger Phillip Mango works to preserve the Cape York peninsular. With his team he works to save trapped turtles and dugongs from ghost nets. These passionate and relentless campaigners reflects a commitment and powerful vision for the future of the ocean. 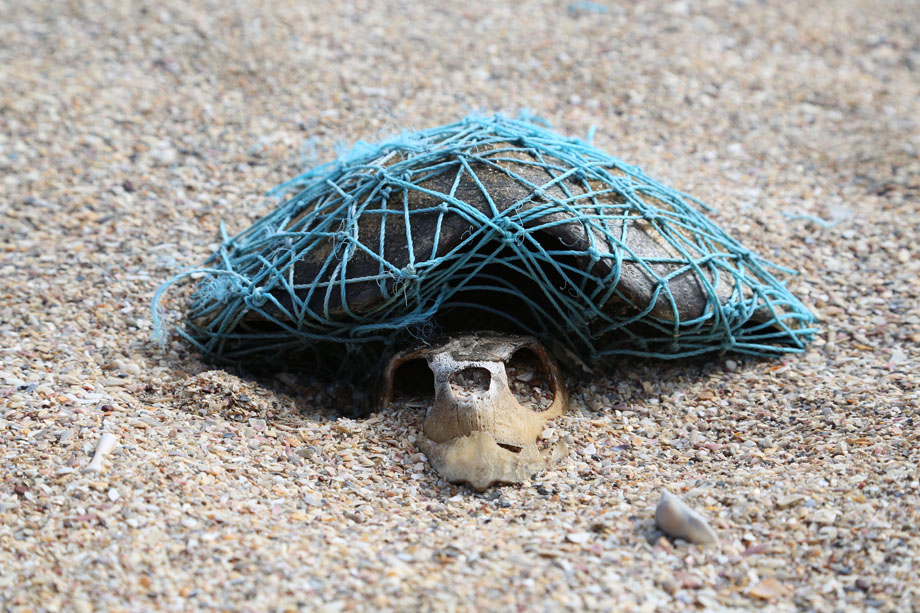 Blue blends traditional documentary with captivating imagery and nuanced subtle sounds. Hudson has created a new realm of observation and commentary, giving the audience an opportunity to see how they can participate to save our oceans. Blue is an insightful and visual film that provides you with thought provoking truths.

-Flora
A  Melbourne based freelance writer and director.

BLUE (70 minutes) will be released in cinemas on July 27 2017. Find out more at Transmission Films.

Wine and Wildlife at the Healesville Sanctuary