Most of us are familiar with the iconic Australian work boot, Blundstone. This may sound like a controversial statement to any Little Island natives reading, but they are possibly Tasmania’s greatest global export. It turns out that 1 in 8 Israeli’s are wearing Blundstone, a pretty decent statistic for the humble Tasmanian work boot.

When the head menswear designer of Melbourne’s bespoke denim brand ROLLA saw a guy in LA teaming good old ‘humble Blunnie’ with a pair of ROLLA’s an idea began to manifest. This idea was to combine Australian labels and begin to form a new direction in our fashion. 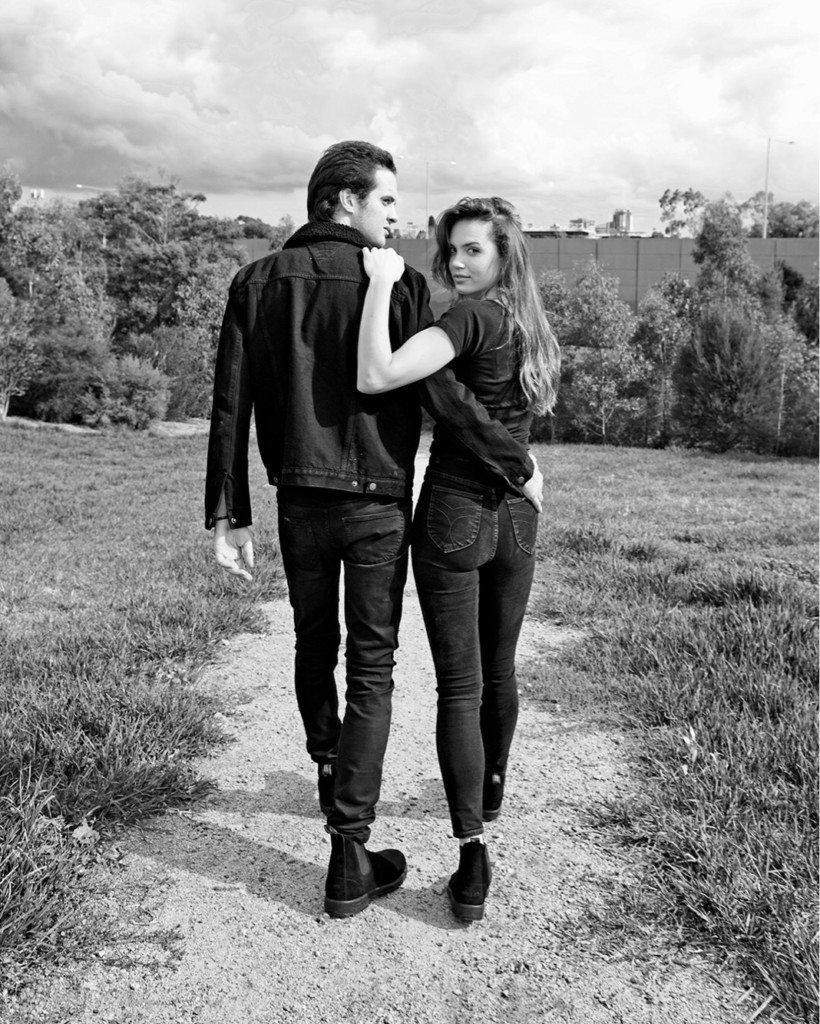 The end result comes in the form of a pretty stylish black leather suede Blundstone boot, unveiled with a sweet gig in the Howler band room. In keeping with the theme of promoting local talent, Melbourne based six piece band Northeast Party House and, a band who seem to ooze the style of everything ROLLA x Blundstone Tooth & Tusk took to the stage. The boot itself was subtly displayed around the venue, kind of like Wally hiding in a Where’s Wally book. Son of Nick Cave, Jethro Cave fronts the marketing campain which was also on display. 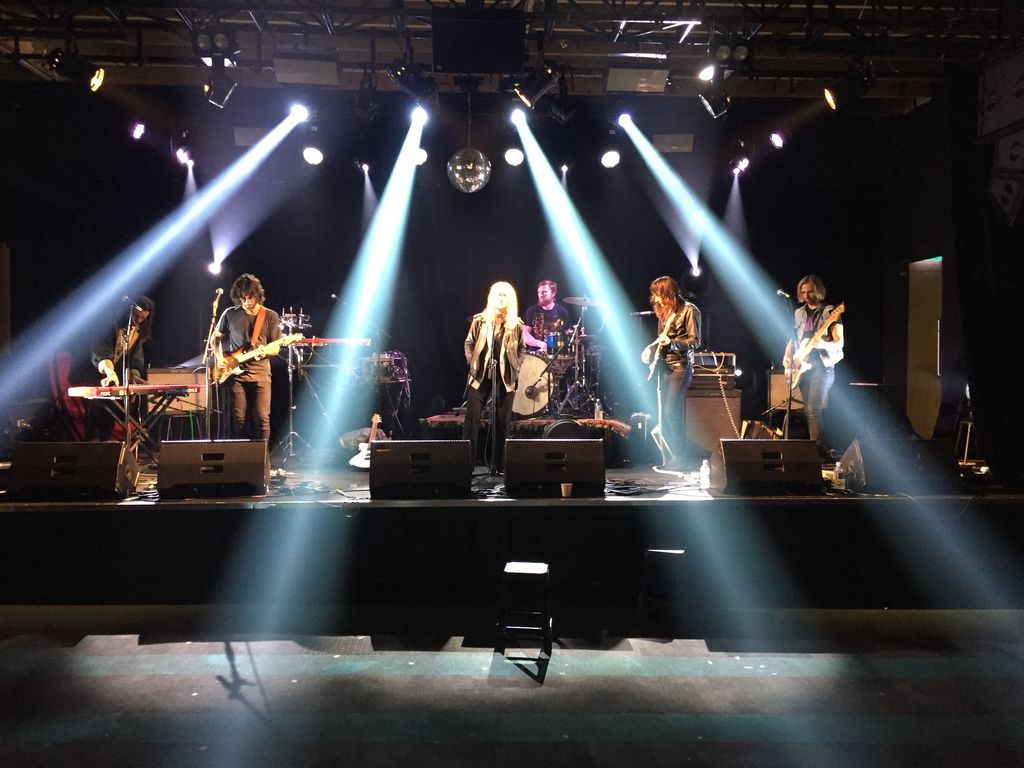 Sydney based craft brewery Young Henry’s supplied the alcohol for the night. Like ROLLA, Young Henry’s began from humble beginnings before the demand for their product took the world by storm. Stolen Rum fulfilled the spirit desires we all get once the music takes us to the next level.

-Maddie
Maddie Kilby is a freelance writer amongst many vocations and is the type of person who gets bored easily and likes to find herself in weird places doing weird things.

ROLLA x Blundstone has a very limited release. The boot is stocked by General Pants,other selected independent stores, and ROLLA themselves. For more info head to ROLLA’s webpage.

Wine and Wildlife at the Healesville Sanctuary