Jamon, olives, cava, tempranillo, tortilla…need an excuse to indulge in Spanish delicatessen? June 15 is World Tapas Day – a Spanish celebration carried out in major cities around the world, and 2017 marked Melbourne’s first year as part of the celebration!

Of course, we had to celebrate this monumental event in true Spanish style, at the inaugural World Tapas Day Melbourne sponsored by Spain Tourism.

The evening was hosted at ACMI and featured some of Melbourne’s best Spanish restaurants and chefs – MoVida’s Frank Camorra, Bomba‘s Jesse Gerner, and Miguel Maestre. Each restaurant prepared a special tapa for the evening. 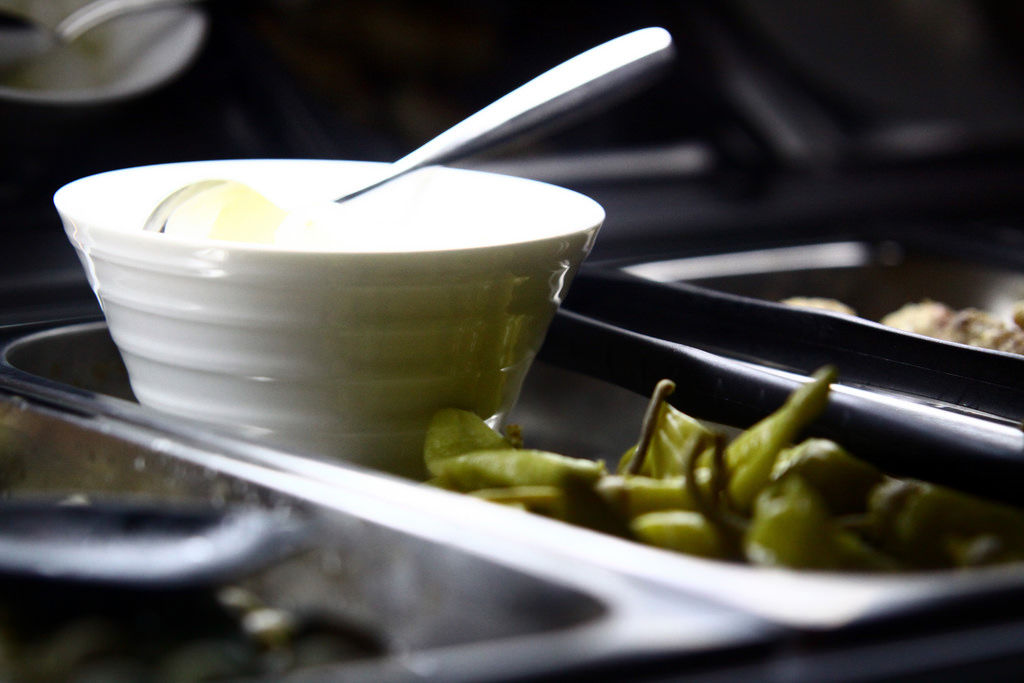 Salmon pintxos, broccoli and goats cheese croquetas, tortilla with aioli, and seared scallops with bacon and black pudding crumbs were all on the menu! My favourite tapa was Movida’s ‘romesco de pescado’ – a seaweed cracker stacked with Tabasco and raw kingfish.

The history of the tapa dates back to before the 19th century when bartenders used to use slices of bread and meat to cover drinks, preventing flies from getting in the sweet beverages. ‘Tapa’ originates from the Spanish verb “tapar” or ‘to cover’. 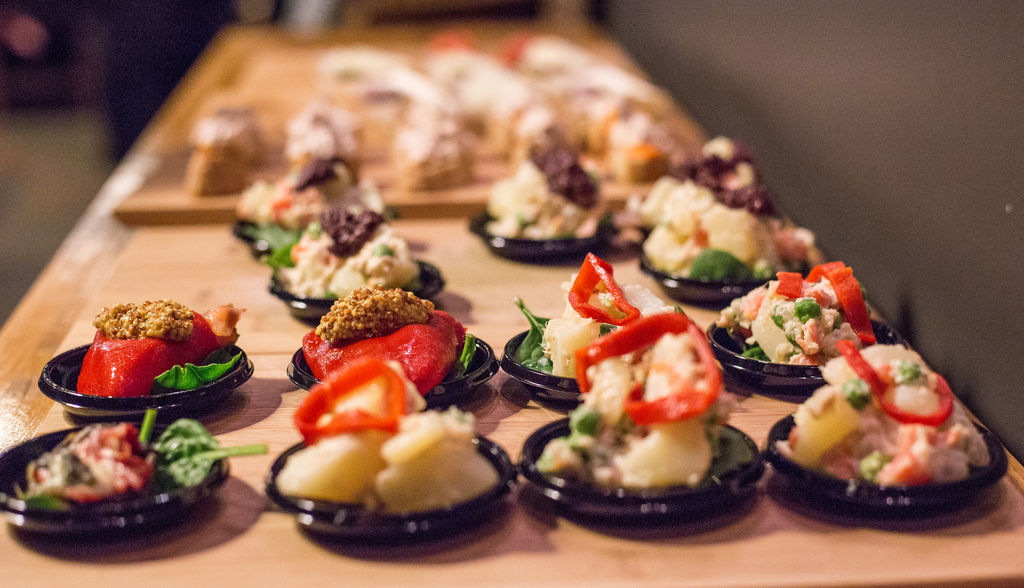 Whilst tapas aren’t widely used for this practical purpose anymore, some traditional restaurants and bars still serve them this way. The vermouth cocktails at the event were presented with a crispy rice cracker perched atop!

Today, tapas are a central part of Spanish culture eaten as a snack before dinner, or with a glass of wine after work. Tapas are like our version of ‘after work drinks’, and are a great way to bring friends and families over delicious food, drinks, and camaraderie.

The celebration didn’t end at delicious tapas! Spanish cheese and wine tastings, a Moritz booth, vermouth cocktails, live Spanish music, and a speech from the Spanish Ambassador to Australia were all part of the fiesta.

– Ember
Ember is an American turned Aussie. Her love affair with Melbourne goes back five years, and she still can’t get enough of this city! Discovering new hideouts and hidden gems around Melbourne is her hobby. Marketing Strategist by day, spontaneous adventurer, brekky enthusiast, and aerial acrobat by night.

World Tapas Day takes place annually, with many Melbourne restaurants offering special tapas menus and promotions through the end of the month.