Fitzroy, cafes galore, home of the uber-cool, and where everyone is a ‘creative’? Take a turn around a different corner for a view into the bloody backstreets of ‘Melbourne’s first suburb’ in Melbourne Historical Crime Tours, where walking the cobblestoned alleys of the criminal underclass brings them scarily back to life.

The images on the website are terrifying mug shots, but these are real people. Researcher Michael Shelford shares with the public a tour of the underside of the image we’re more familiar with than ‘Marvellous Melbourne’. A place of opportunity, social fluidity, where instant wealth was readily made.

The tour is an evocative walk-and-talk which is virtual reenactment in parts. 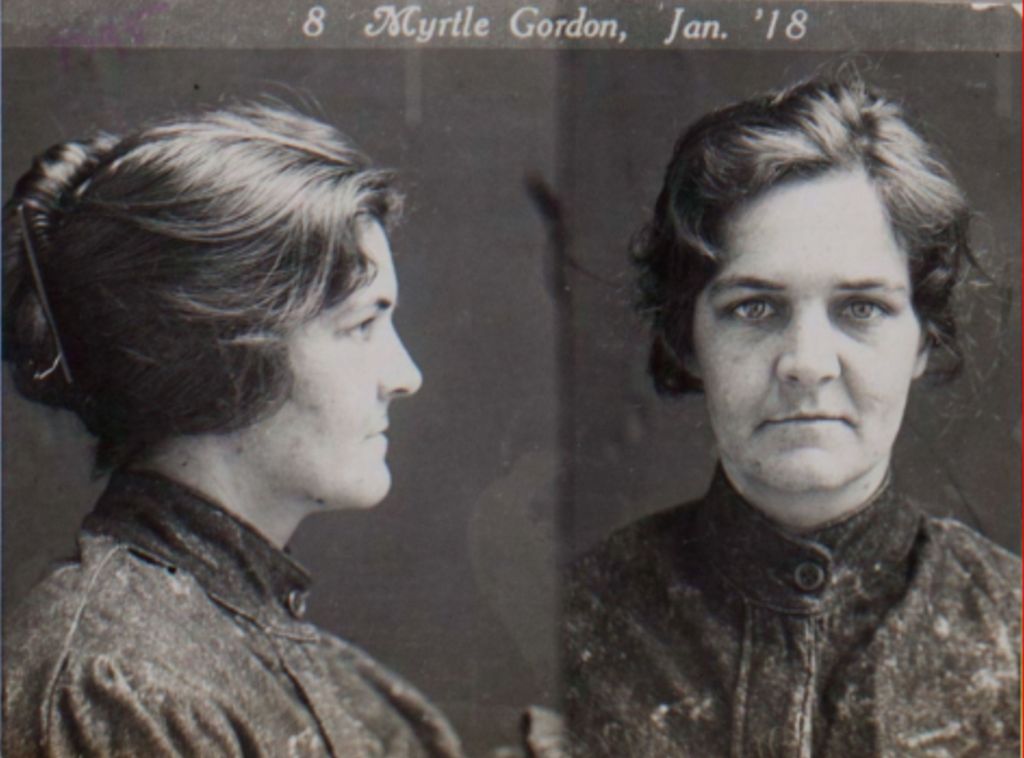 Fitzroy was always a desirable address. Initially, the wealthy built mansions sited on the new city’s edge. As industry spread, the wealthy vacated leaving the mansions available as barely habitable rooming or lodging houses at high rents for the poor, desperate, or newly arrived migrants. Dummy business fronts, ‘houses of ill repute’, backyard gambling, and the opium trade are all referenced by Shelford, as well as other essential social services such as backyard abortionists and quickie-marriage churches.

Prohibition created a thriving underworld business of sly grog, and all gangs operating in the vicinity wanted their slice of the action. Despite many years of prosecution, this life could only be managed, and kept within the perimeter of South Fitzroy. This gripping walk brings all this to colour and life via the retelling of personal stories and famous murder trials. 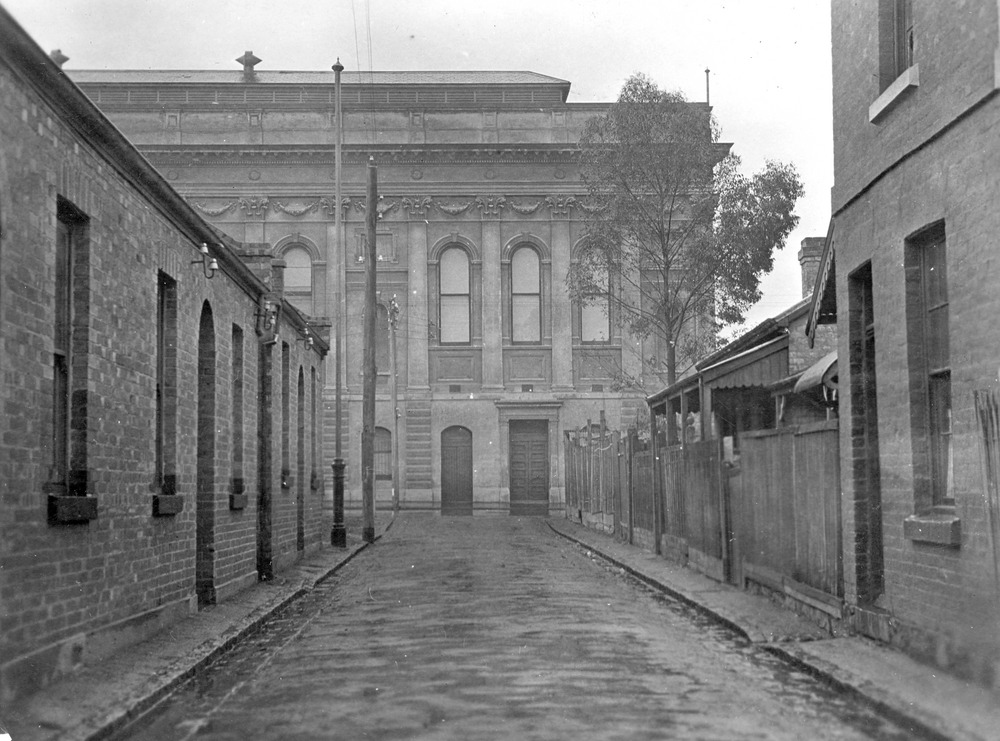 Visiting many original premises, Shelford tells of the comings and goings at all hours of the night about these parts. You will love little tidbits, such as about which homes had the first telephones, where the local racetracks were, as well as ‘The Narrows’ by the cop shop. Visit houses subject to night-time bombings, and sites of back-lane beatings. Hear of hardy gangsters who bolted for medical attention at the nearby St Vincent’s Hospital with five bullets lodged into their skull! Bring a charged phone for family-unfriendly shots! A handy booklet details names, murder scenes, and illicit associations.

This engaging walk reveals a quixotic and dangerous place of the poor of early Melbourne, a people whose legacy can’t be swept under any demolition.  They contained all the drama of a ghoulish Victorian theatrical, knowledge of which will quicken your heartbeat when you next park your car in ‘groovy’ Fitzroy!