Speakeasy bar Eau de Vie serves up top-notch hospitality.  The intimate laneway bar frequently mixes up their cocktails with a side of theatrics, utilising liquid nitrogen, fire, and clever garnishes (fairy floss and popcorn, anyone?). However, the drinks aren’t just smoke and mirrors – the bartenders are some of the best in Melbourne and have a wealth of knowledge about cocktail history.

The venue is now bringing the bartender experience to the table with the launch of their new Star of Bombay Martini Trolley. 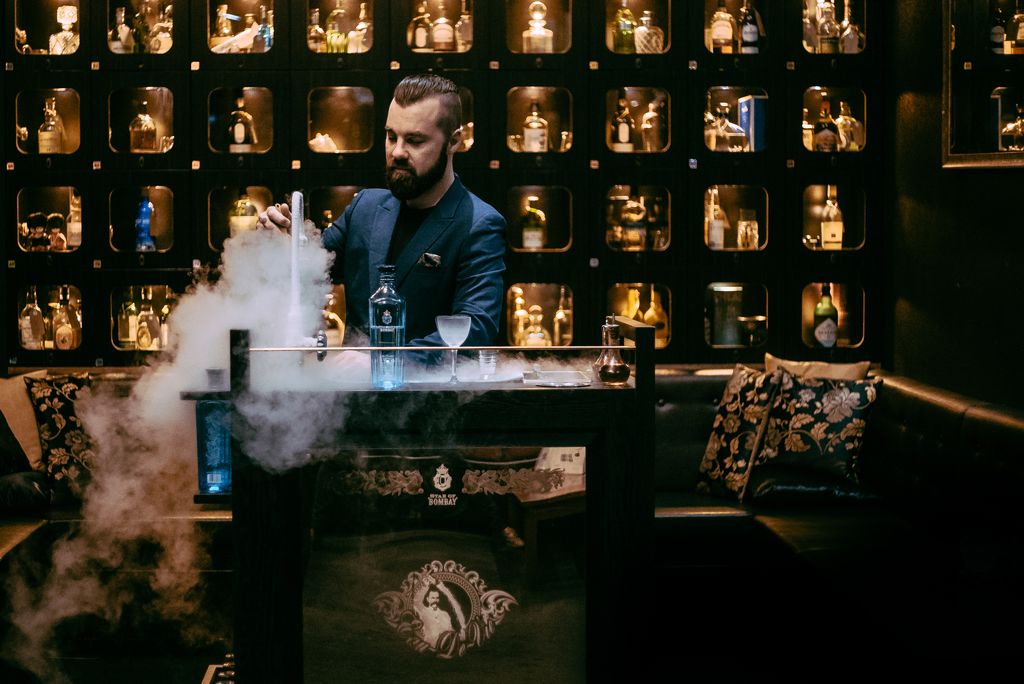 General Manager Greg Sanderson has seventeen years of bartending experience and won the Australian Bartender of the Year award in 2012. So it’s safe to say he knows a thing or two when comes to creating exceptional experiences. His most recent endeavour is a new martini menu that evokes the luxury of classic martini trolley service of the past.

Of course, it comes with an EDV twist. Sanderson explained that one of the key factors of making a good martini is getting the temperature right. So this trolley is equipped with a liquid nitrogen tap that chills the glass just before service. 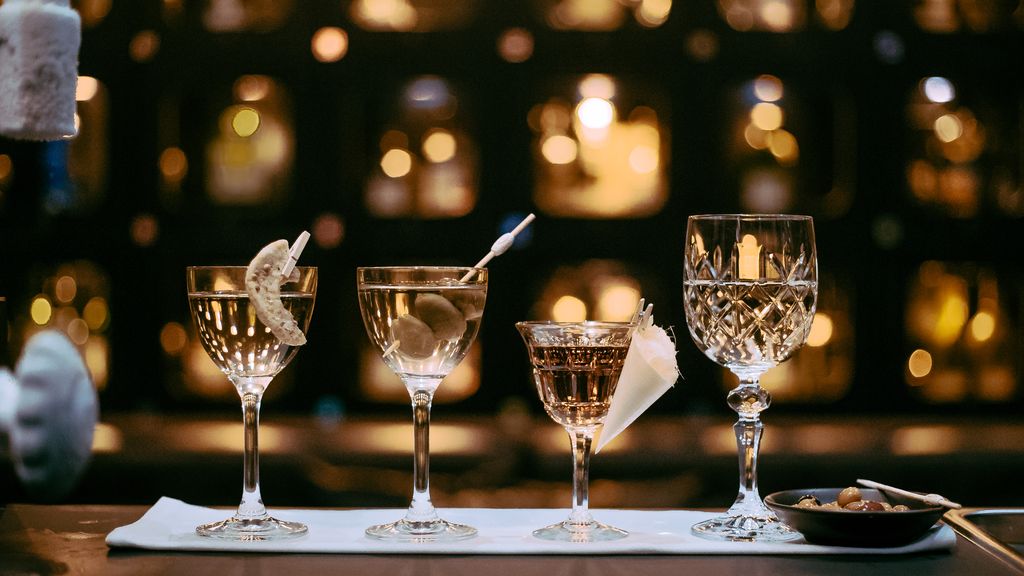 The drinks pay homage to legendary hotel bars in London and Paris. The service costs $24 for one martini or $50 for a sample board of four. The opportunity taste these different drinks side by side is a treat. But if you have to pick just one, try the Magda Martini – it was inspired by the James Bond series, after all. 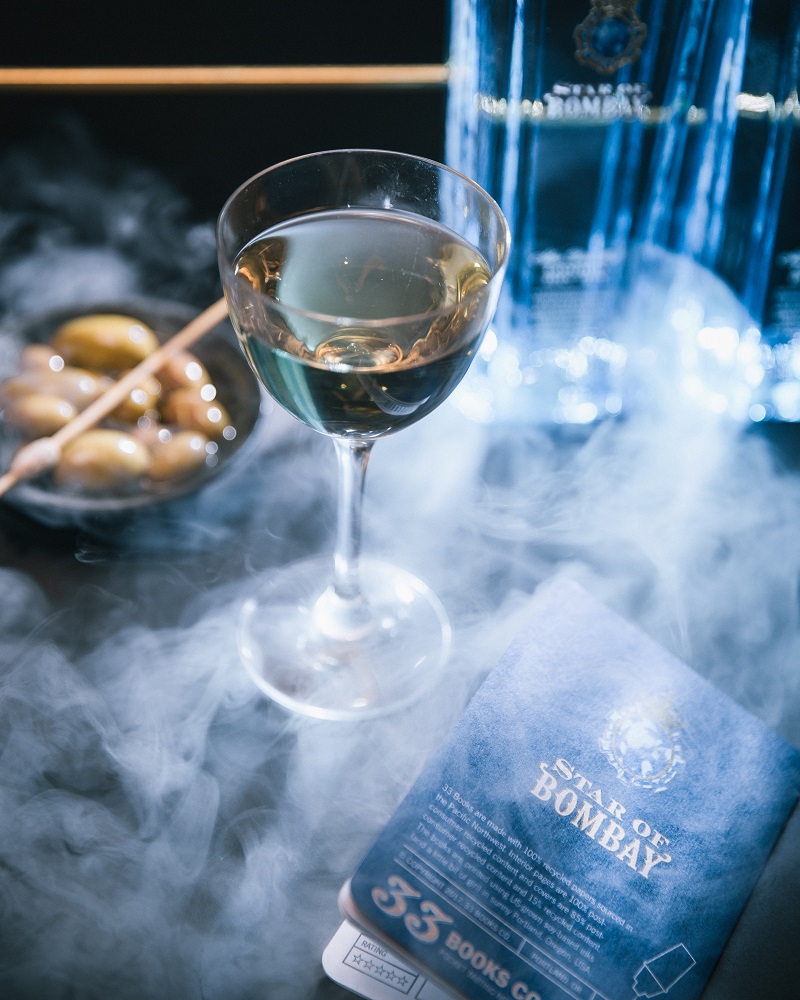 On the night we attended the Star of Bombay was the ‘star’ of the show. The London Dry gin was released two years ago as a premium spirit and uses botanicals from around the world. Sustainability is factor in both sourcing the botanicals and in the distillery’s design. In 2014 it was the first distillery to receive the BREEAM Award for sustainability.

The spirit is award-winning, although I felt a bit conflicted as I’m also a proponent of supporting my local gin producers. Fortunately, EDV’s Simpson Martini provided a compromise. It’s a twist on a dirty martini and made using all Australian ingredients. 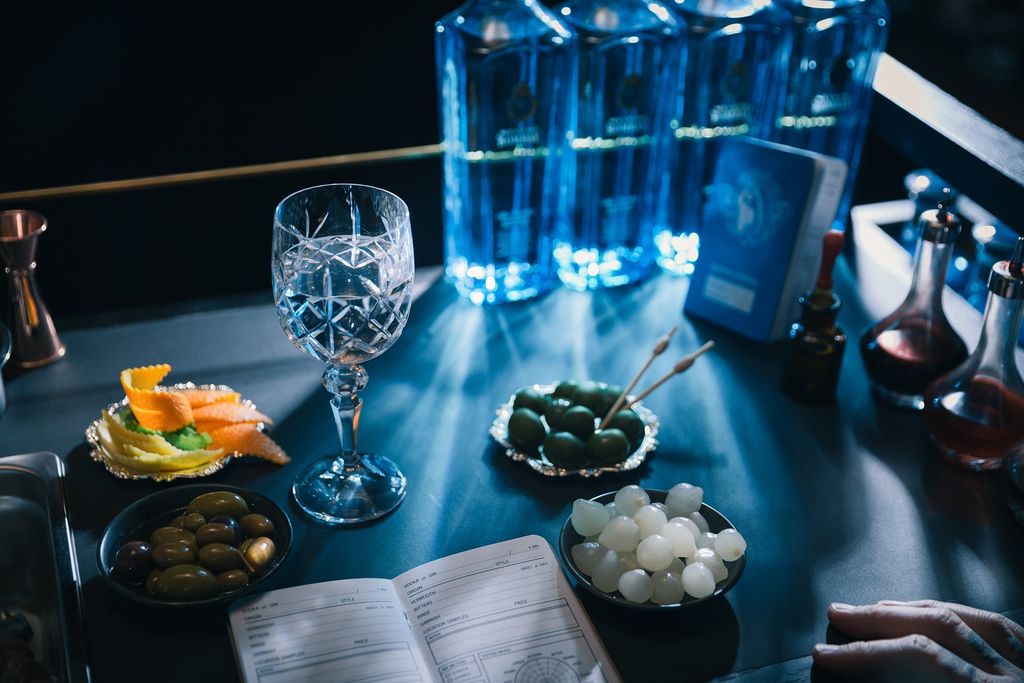 Take a seat and treat yourself to a taste of Cocktail Culture at EDV.

The Martini Trolley service will be offered to seated booth and table customers, through cocktail masterclasses, and as part of a cocktail degustation.

Also keep an eye out for EDV’s Cocktail Appreciation Society events. Around the World in 8 Cocktails is coming up next on Tuesday, 30 May.

Tenpin Kitchen – Be Bowled Over With Amazing Food