Unfinished Romance was my first exposure to the Australian Romantic & Classical Orchestra. Held at the Melbourne Recital Centre, an acclaimed performance space, it promised to be a wonderful evening. On this occasion, the venue was the Elisabeth Murdoch Hall, lined with plywood timber panels which are designed to resemble the back of a beautiful instrument and provide greater acoustic intimacy. 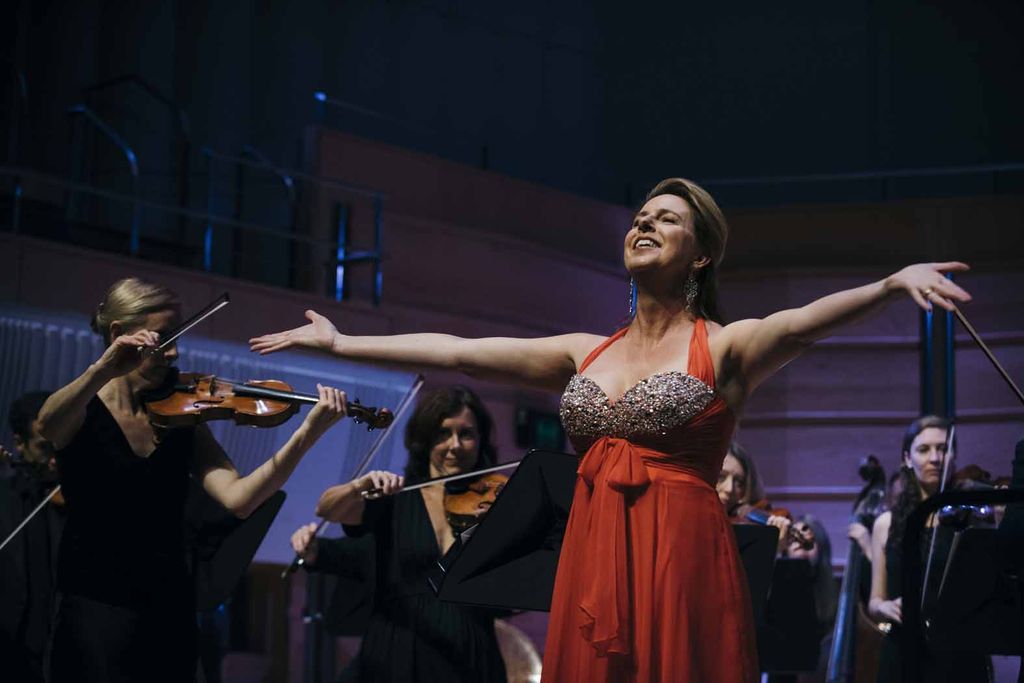 On the program were arias from Rossini’s comic operas, followed by Schubert’s portrayal of unrequited love in his Overture in C minor and his Unfinished Symphony. This selection is in line with the orchestra’s mission of dedicating performance to Classical and Romantic orchestral and chamber music repertoire in historically informed style, on period instruments from the late 18th and 19th centuries. Practically speaking, this means the instruments have been made in the same way as years ago, replicating the original sound.

What made this concert stand out was its unusual features in contrast with a traditional orchestra. For example, the orchestra members were standing rather than seated, and there was bright lighting on the orchestra. Most noticeably, the expressive performance style of mezzo soprano Fiona Campbell combined with her extravagant and ever-changing costumes. 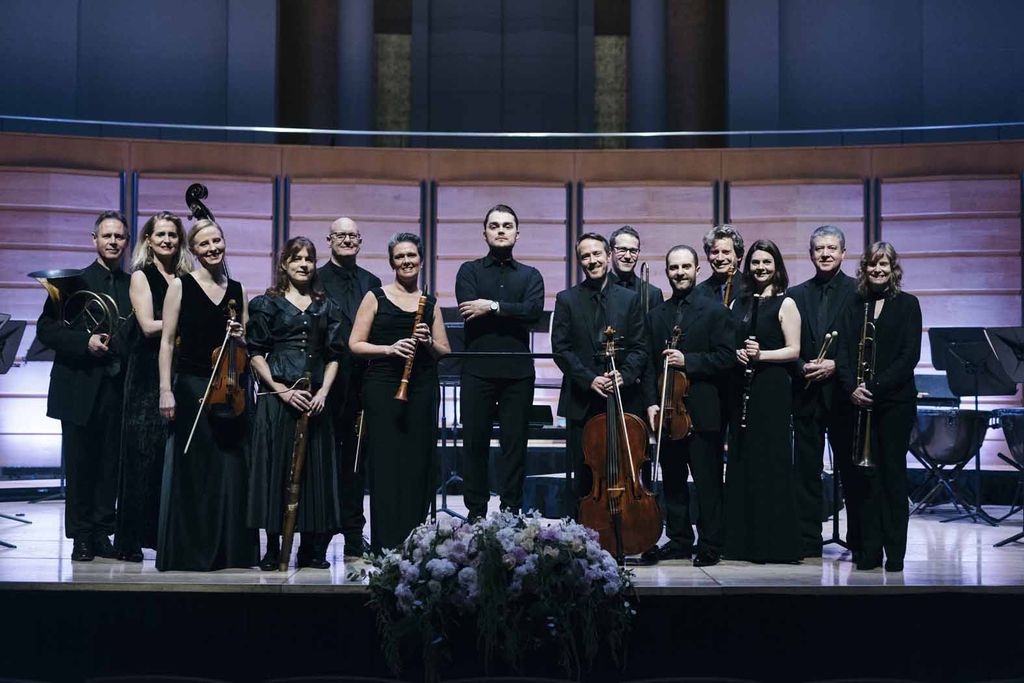 Fiona really engaged with both the audience and conductor with her facial expressions and antics. And whilst I did not understand the Italian lyrics, on reading the translation, I found she had been able to communicate purely through her performing and acting style rather than language. This stays true to Rossini, who he was known for his strong melodies and striking stage effects.

As the principal conductor, Richard Gill, was taken ill, Jakob Lehmann took his place. You would not have known that he was new to the role and he took on the position with great energy and enthusiasm. Equally outstanding were the soloists. 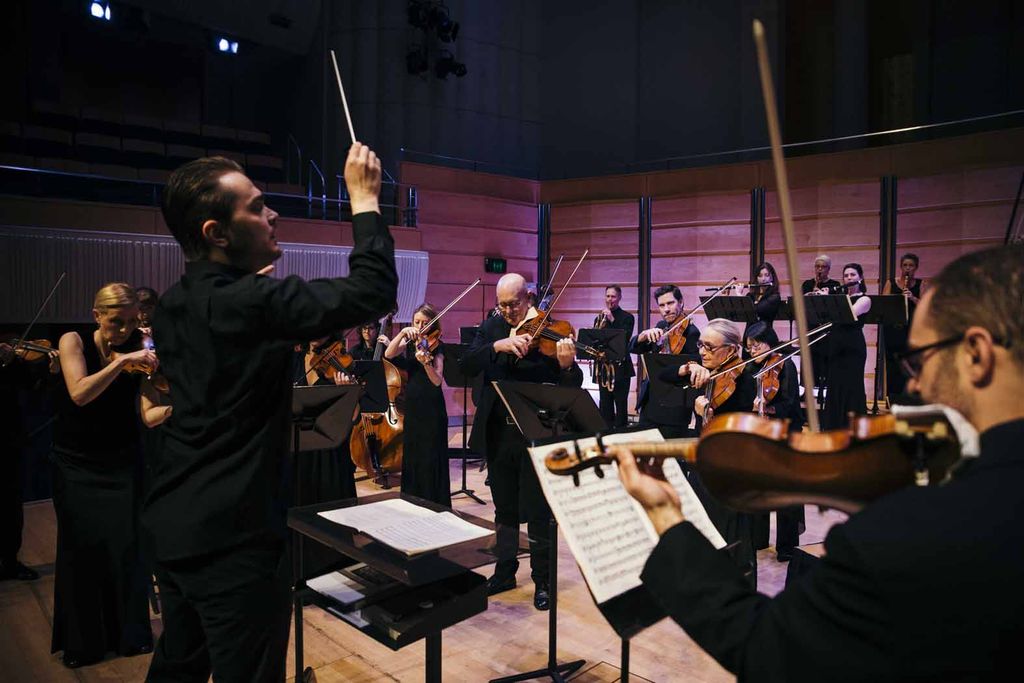 The Australian Romantic & Classical Orchestra are a relatively new orchestra and still expanding their audience base. Whilst focussing on period music, they endeavour to enhance the experience through 21st century interpretation. This challenge was successfully met at Unfinished Romance, much to the delight of the audience.

The Australian Romantic & Classical Orchestra will next perform Evolutionary Romance between September 16-24 2017. Book tickets now.
The venue is accessible.

Disclosure: The Plus Ones were invited guests of Sirmai Arts Marketing.
Photo credit: Nick Gilbert.