It was an honour to attend this year’s announcement and afterparty for the Top 50 at the Young Gun of Wine event at St Kilda’s Prince Bandroom. Over two days, 200 contestants from around Australia have been whittled down to 50. I quickly felt proud to be part of this event, deservedly finding itself in its eleventh year.

Young Gun’s process is the antithesis of the infamous Robert Parker‘s label-hiding brown paper bags. The judges literally looked the winemakers in the eye and focussed on the winemaker and the originality of the wine. It is all about the context and the personality; a far cry from Parker’s process. This nouveau sense of fairness seems like a very Australian way of doing things. 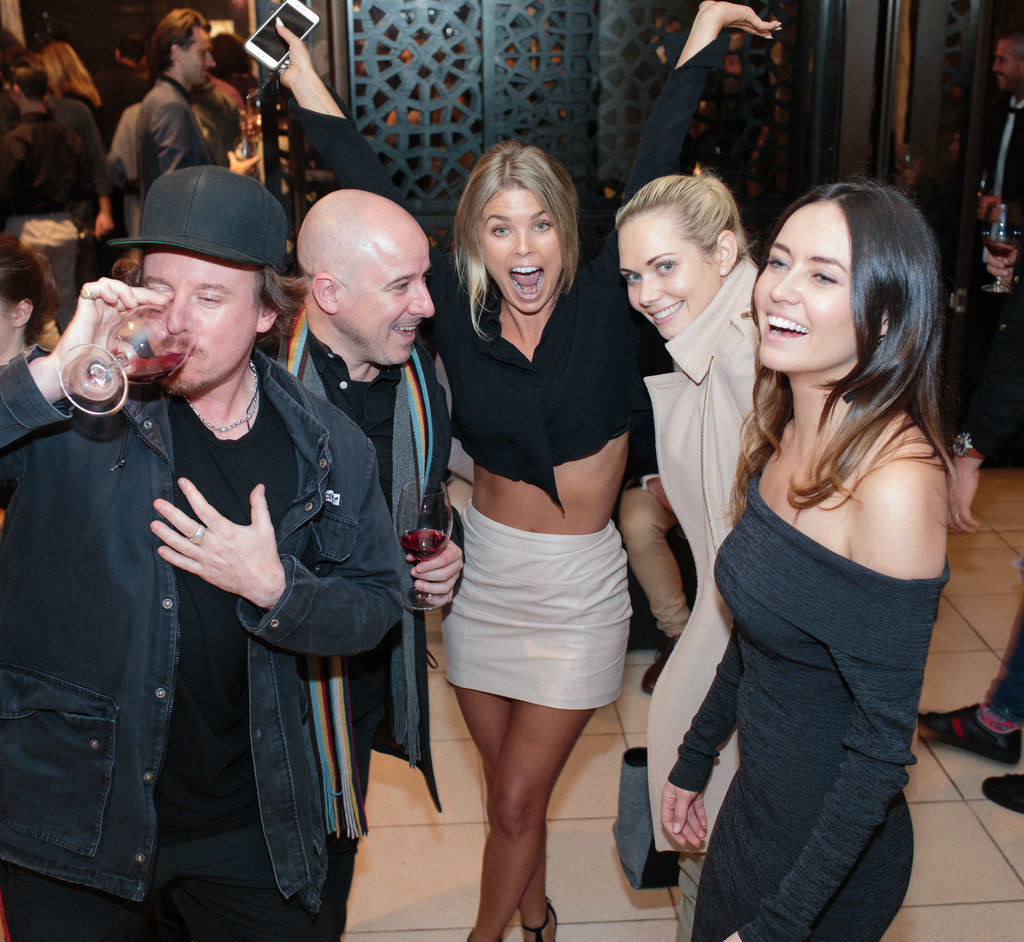 I was amazed as our hosts Nick and Mike were able to introduce the audience to all 50 winemakers in well under an hour. Each encounter was enough for the audience to feel as though we knew enough of these wine-producing pioneers to go and say ‘Hi’ at the afterparty. To me it was also somewhat surprising to see that the future of Australian wine was in the hands of these cool, often rockstar-like mavericks. The names of the wineries too seemed to reflect this: Rieslingfreak, Switch, Corduroy, Ipso Facto. The future of winemaking is edgy and bold.

While the night was primarily to showcase these top 50 winemakers, one award was handed out. The First Drop DANGER ZONE award for the ‘most adventurous wine’ was appropriately taken out by Brave New Wine. Heralding from Denmark in the Great Southern region of Western Australia, Yoko and Andries (we are all on first-name terms here) have infused native botanicals into their Riesling, again demonstrating why the wine industry in Australia is far from complacent. 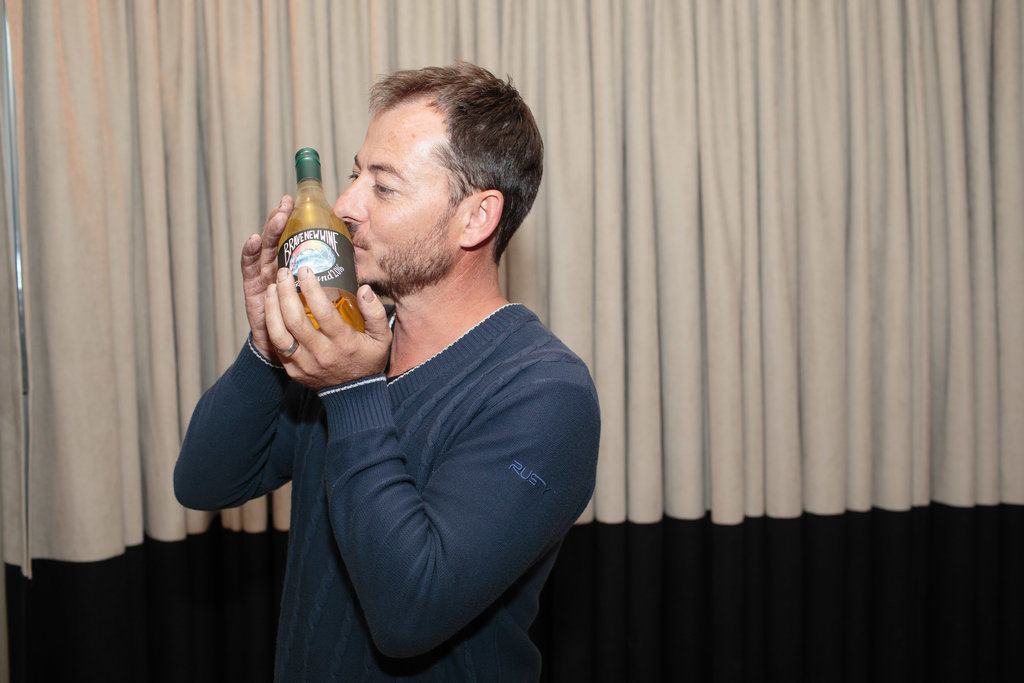 The afterparty, held at Circa, The Prince, was another egalitarian affair. The winemakers themselves were talking up their own fare whilst simultaneously sampling each other’s. The openness and approachability of these winemakers was testament to the sense of optimism that they are breathing into the future of Australian wines.

Young Gun of Wine’s awards is fast becoming an important event on the winemakers’ calendar. Not only is this a great event for all to to attend, but one that will encourage even more young guns to push those boundaries. A win-win for all wine lovers!

Young Gun of Wine‘s upcoming events are the People’s Choice Events held on 24 May (Sydney) and 19 June (Melbourne). These are not to be missed.