My Fair Lady is a beautiful spectacle with delicious costumes, exquisite sets, and amazing actors who bring the stage adaption of George Bernard Shaw’s Pygmalion to vivid life.

It is the sixtieth anniversary of the musical, first performed on Broadway in 1956. And who better to direct this production than the original Eliza Doolittle, Dame Julie Andrews.

Andrews’s revival is gloriously faithful to the original show. The sets and costume designs have been recreated using renderings, drawings, dimensions, and plans from the 1956 production, and the characters have been brought to life using Shaw’s detailed notes for the play. The result is a stunning show that’s full of vigour. 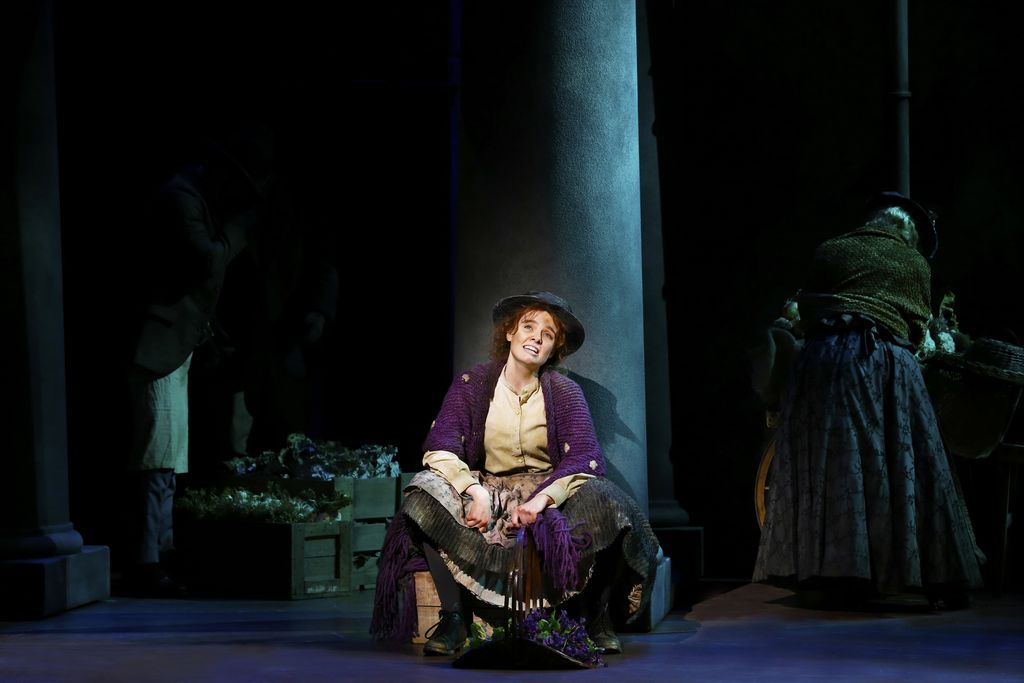 The story explores the idea that the way people speak creates the true distinction between the English social classes, rather than looks or money. It suggests that people may influence their stations in life simply by the way they talk. Enter the ‘deliciously low’ flower girl Eliza Doolittle, who simply dreams of a warm room with a big chair and lots of chocolate. She crosses paths with professor of phonetics Henry Higgins and fellow phoneticist Colonel Pickering. The arrogant Higgins is so convinced of his talents that he wagers the Colonel that he can pass off the ‘horribly dirty’ flower girl as a duchess in six months. Doolittle’s vigorous vocal training ensues, long followed by a grand final exam at the Embassy Ball.

The cast is magnificent. Anna O’Byrne shines as the aspiring Eliza, proud yet vulnerable, and brilliant in her metamorphosis. Charles Edwards is a dashing Henry Higgins, with perfect comic timing as the brash, contemptuous, and sharp-tongued bully. They are supported wonderfully by Tony Llewellyn-Jones as the affable Colonel Pickering, Robyn Nevin as Mrs Higgins, and Reg Livermore who is decidedly lovable as the sweet-talking Alfred P Doolittle. 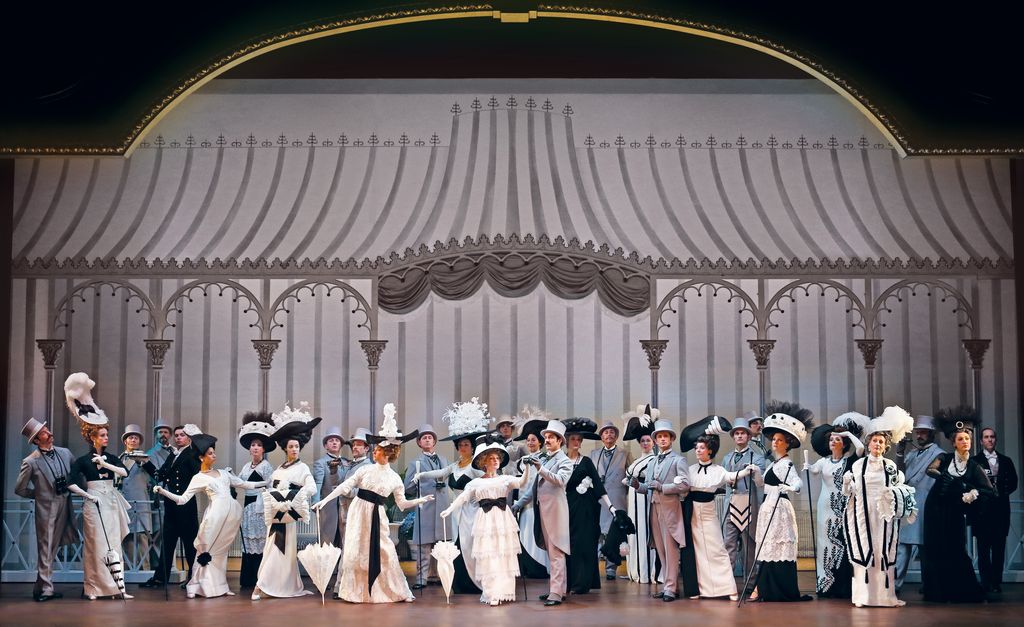 There are too many gorgeous songs in this musical to mention, many of which will undoubtedly be familiar. The cast sings superbly, accompanied by the delightful playing of a live orchestra. Stunning costumes recreate the class divide of the early 1900s. Magical sets seemingly change with the flick of a switch; each new scene is a marvellous coup d’œil, whether under the arches of Covent Garden, at Ascot Racecourse, or inside the residence at 27A Wimpole Street.

This production of My Fair Lady is packed with sensational visual design, infectious music, and razor-edged dialogue and wit. An absolutely joyful experience that must not be missed!

My Fair Lady runs from 11 May–29 July at the Regent Theatre, Melbourne. To find out more and book tickets, visit the Opera Australia website.
The venue is wheelchair accessible.

Disclosure: The Plus Ones were invited guests of Kerry O’Brien Publicity.
Image credit: Jeff Busby.