‘Willkommen! Bienvenue! Welcome!’ The musical Cabaret brings a taste of Berlin to Melbourne. First produced on Broadway in 1966 and set in Germany on the eve of the Nazi party’s rise to power, the show’s themes still reverberate in today’s current political climate.

The storyline opens as Cliff, an aspiring writer from America, arrives in Germany. He lands at a run-down boarding house managed by the matronly Fräulein Schneider. Once he’s secured his room, he wastes no time exploring the city’s party scene, where he meets Sally Bowles, a vivacious British cabaret performer at the Kit Kat Klub. 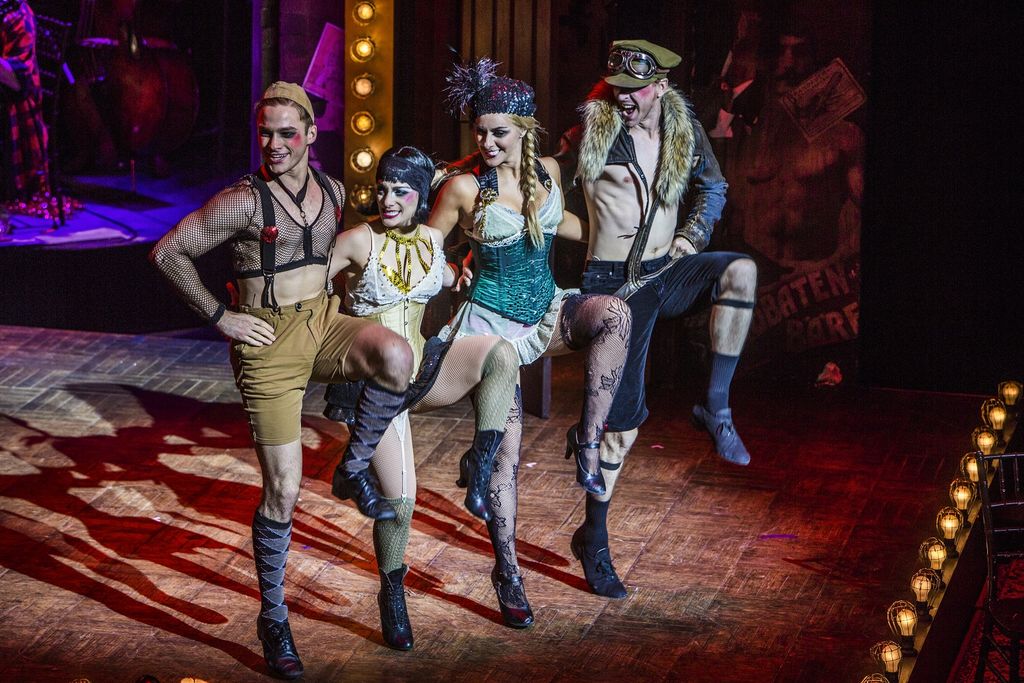 This isn’t a production packed with fluff and easily forgotten. The characters are flawed and there’s darkness creeping into the party atmosphere. Sally attempts to remain blissfully ignorant about the Nazis. While Herr Schultz, the elderly Jewish fruit seller in love with Fräulein Schneider, is optimistic — believing that he is a German as much as anything. It’s warm inside the Klub, but in the end Cliff realises, ‘the party’s over’. The fact that this musical remains so relevant is an uncomfortable reminder of current world politics.

The 1930s time period and the cabaret club setting allowed for alluring costumes, with a fair amount of flesh on display from both genders. The heritage-listed Athenaeum Theatre provided an extra layer of atmosphere for the production. The small stage and set design captured both the essence of the shabby boarding house as well as the seedy Klub. 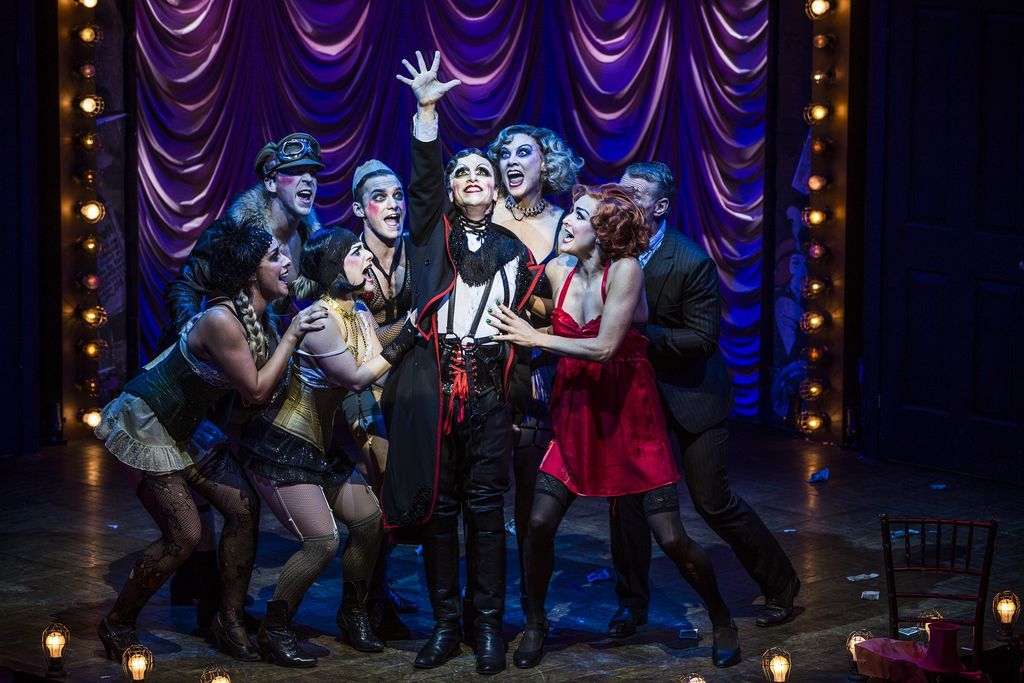 Unfortunately on the night we attended there were some major sound issues with a crackling mic, which detracted from an emotional encounter between Sally and Cliff. The next scene in the cabaret club resulted in a ‘magic’ of live theatre moment. Sally was compelled to exit the stage in an attempt to fix her mic, leaving the Master of Ceremonies on stage alone. While this disruption was distracting, the resulting improvisation between the Emcee and the audience was also charming.

This powerful production is worth a watch while it’s in Melbourne.

– Jenny
Jenny is an event adventurer. When she’s not attending live shows, you can find her sampling the latest craft beer or sipping a creative cocktail.

Disclosure: The Plus Ones were invited guests of Cavanagh PR.
Photo credit: Ben Johnson.