As both a craft beer obsessive and food lover, I can safely say I’ve eaten and sipped some pretty clever things. But while I’ve enjoyed plenty of dishes crafted from beer, I’d never tried (or even heard of) food being made with one of beer’s key ingredients, the humble hop.

So Nieuw Amsterdam’s first Humulus dinner – a five-course exploration of the art of cooking with hops – found me perched eagerly at the venue’s upstairs bar, with a front row seat to witness all the action. Just one of Nieuw Amsterdam’s regular line-up of eye-opening events, this unique degustation was a collaboration between guest chefs, Clinton Gresham and Aaron Starling, and a handful of renowned Aussie craft breweries. Staggered seating times meant guests could line-up their own group dinner or date feast, and enjoy the hoppy fun at their own pace. 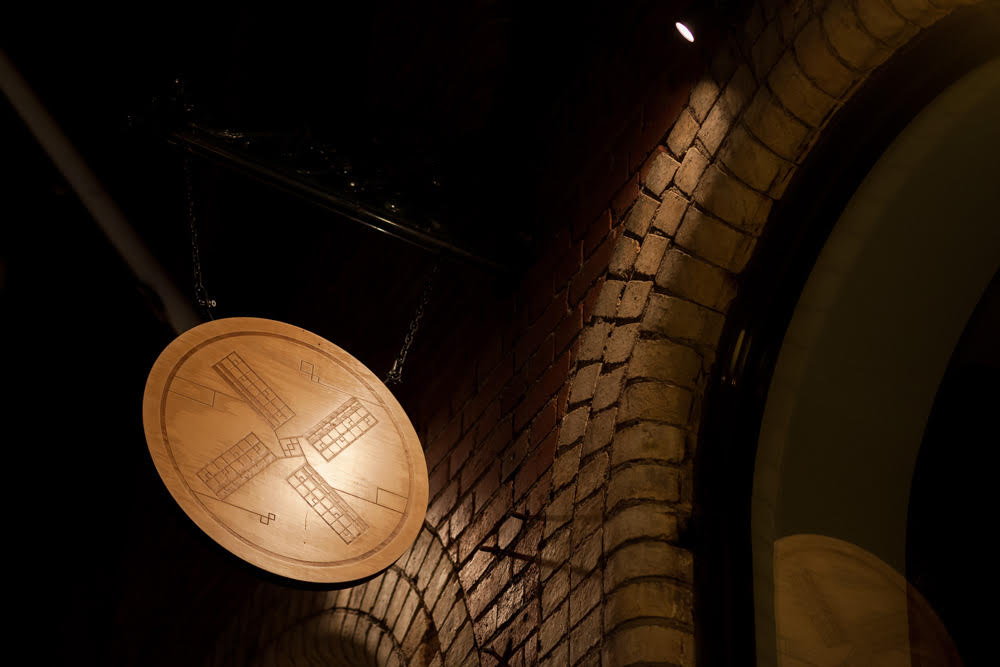 We were treated to a parade of inventive, hop-inspired plates, guided through each dish’s carefully chosen craft beer match, and given the lowdown on three popular hop varieties, while being treated to a whiff of those little green pellets.

There were crispy, hop-infused ‘beer puffs’ to drag through salted fish mousse. Served with a fried chicken wing, deboned and stuffed with black pudding. Together, a subtle introduction to the concept of hopped-up eats. 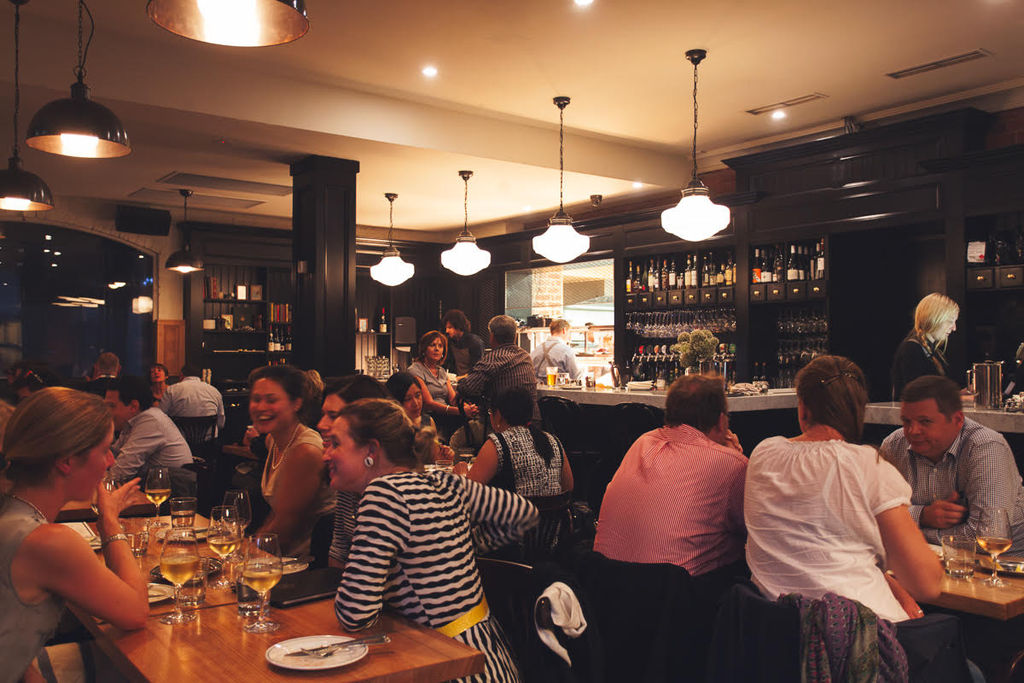 A hop-cured kingfish gravlax proved a stand-out, married with tangy buttermilk and pops of finger lime, and elevated by the bitterness of the matched Feral Karma Citra.

Hops also worked their magic cutting through a dreamily thick, brown butter Bérnaise sauce. This arrived alongside a piece of rump that’d been cooked in stout, and baby gem lettuce topped with pecorino and an anchovy sauce. On the side, West City Brewing’s Oaty Session Stout proved surprisingly fresh, its lighter finish a clever match to the range of flavours on the plate.

Palates were cleansed with a housemade lemonade, crafted from Citra hops, before the evening wrapped up on a sweet note. Dessert was an assembly of meringue shards and tangy passionfruit. In the form of a jelly, a sorbet, and a curd they all playing on the tropical notes of Stone & Wood’s classic Pacific Ale, with which it was teamed.

I left with eyes opened, tastebuds suitably impressed, and a newfound appreciation of those little green pellets.

Disclosure: The Plus Ones were invited guests of Nieuw Amsterdam.
Image Credit: Tom Ross