Who doesn’t like a good paella? (Is there even such a thing as a bad paella?) This year, the Queen Victoria Market is playing host to the 57th Concurs Internacional de Paella Valenciana Pacific Semi Finals. When I learned that this was a long-running festival my first thought was: What was I doing for the previous 56 and why didn’t I know about them?

The event attracts the best international paella chefs who compete for the coveted crown. Think about it in the same vein as the recently held best 50 restaurants but with everyone making paella. Last year, one of Melbourne’s own, Leon Laturo of Simply Spanish, won best paella outside of Spain. 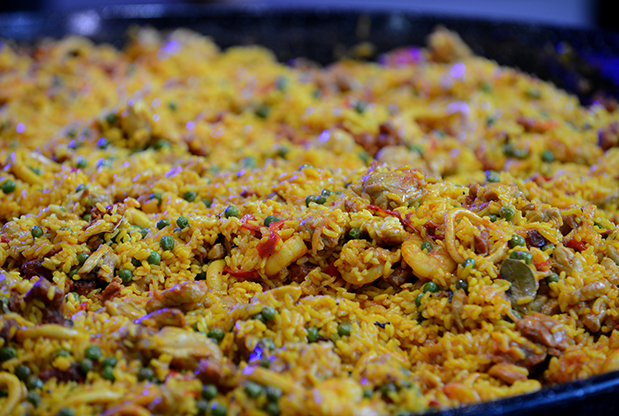 We were lucky enough to attend the opening night launch party which featured a host of delicious Spanish fare. Picture melt-in-your-mouth jabón, divine cheeses including a red wine soaked number that had us in cheese heaven and untapped Castano wines. This was just the start though! Out came delectable ceviche, plump mango prawns, chorizo and so much more. 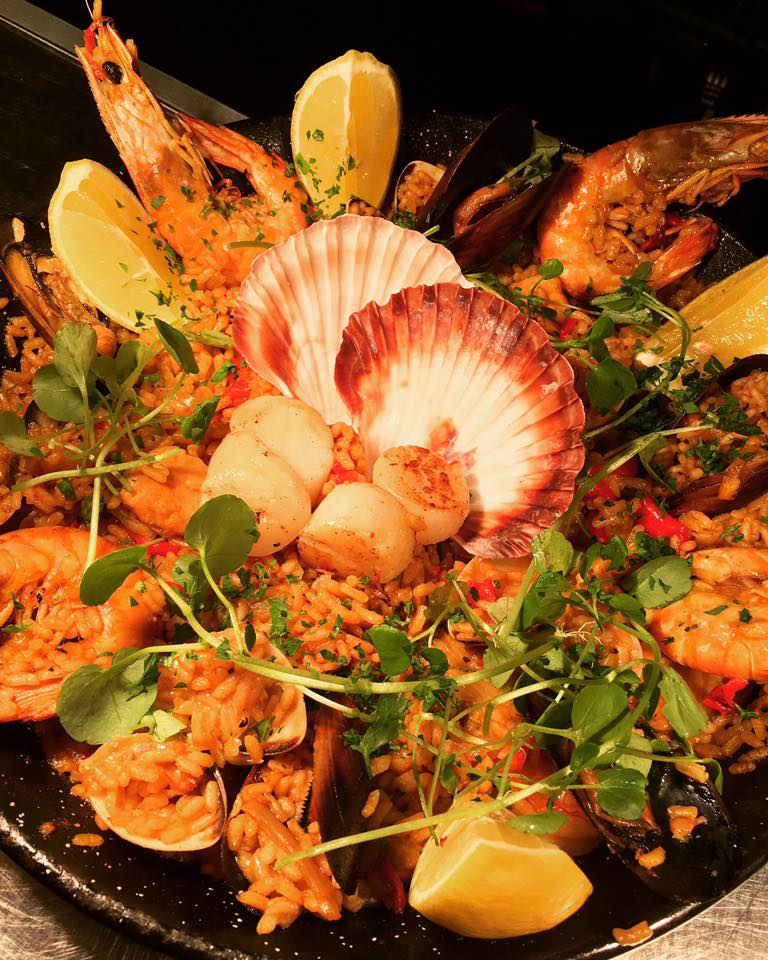 The Paella Festival promises to be a celebration of Spanish food and culture. Flamenco dancing, music and of course delicious Spanish food for all.

If you haven’t sorted your weekend plans I’d recommend stopping by! It’s a great initiative and one where we can support our local talent doing their bit to put Melbourne on the international food map.