A flash of thrilling masculinity tied up in an age of terror wowed the opening night audience in famed UK choreographer Matthew Bourne, and New Adventures & Re:Bourne’s, reinvention of the literary classic, Lord Of The Flies.

A world first, on for a very limited run at the State Theatre, you have to say you’ve seen this version. As with his inimitable all-male Swan Lake, Bourne puts the male dancer at the centre, usurping the dominance of the female prima ballerina. It’s exciting stuff.

This is large-scale stage storytelling at its best. As with all his shows, the sets, sound, costuming and bold choreography see his productions stand out from the crowd. A team of company dancers team up with some hand-picked local boys to showcase this marvellous retelling of the 1954 classic, and had the audience in raptures at curtain call. 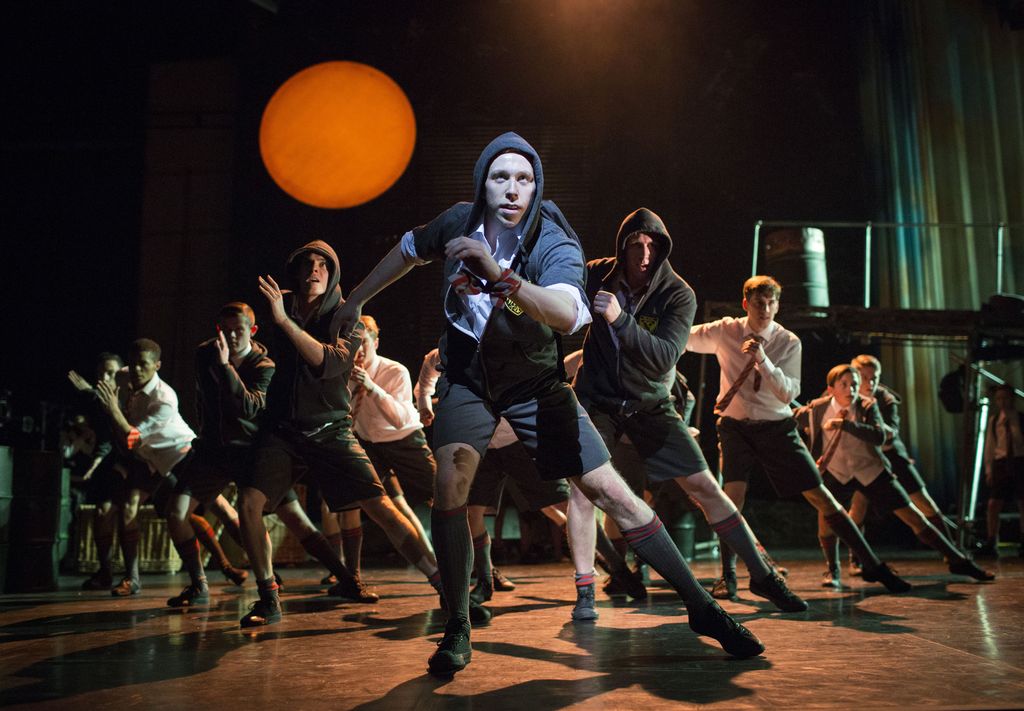 Originally the tale of a group of British schoolboys stranded on an uninhabited island, who strive to govern themselves, with disastrous results, this version saw the school boys locked in an abandoned theatre. The choreography cleverly depicted the politics of order, rank and ritual, with the inclusion of everyday moves and social gestures as raw movement material. 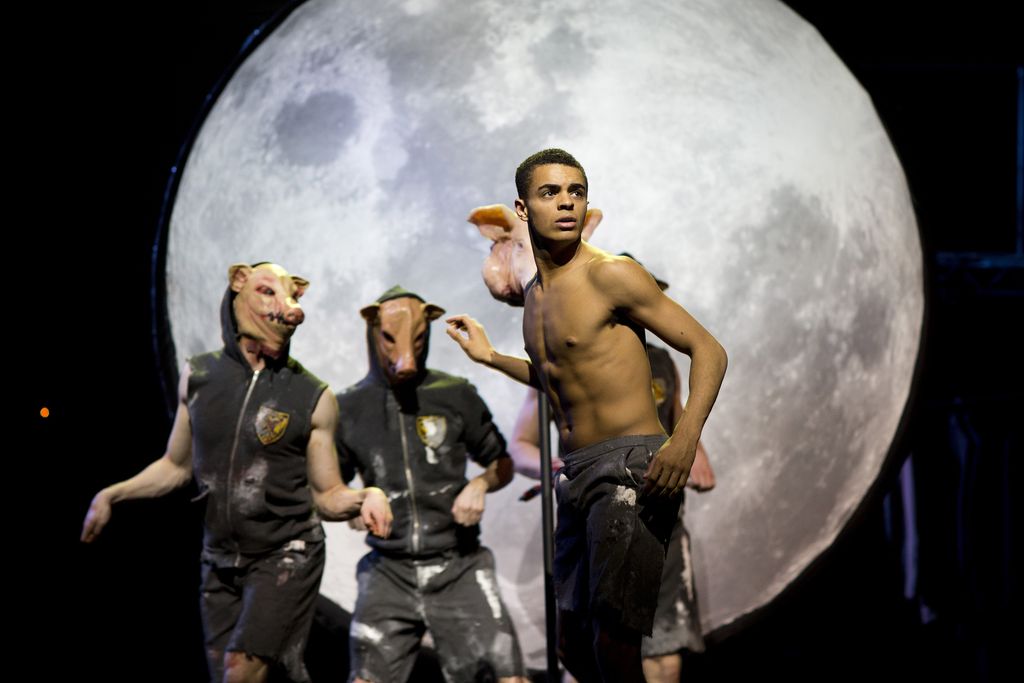 As with all tribes of people who, in desperate times, are reduced to bargaining on the bare bones of humanity, individuals soon become bullies and thugs, gang trolls beating up anyone in sight. Swearing allegiances, rebels were punished quickly and publicly. The junior boy with his teddy bear, rescued from a beating, and the first to make it out alive, was a central motif.

Rescued by a gun-wielding soldier, this show was an affecting evocation of the territorial mindset and permanent state of war the world is currently overrun by. Trumperica, BREXIT, bombs in Syria. It all became scarily relevant when viewing the dilemmas the boy’s faced.

Bourne’s work is on par with the greats and his capacity to rework classics is something which has to be seen to be believed. We all dare to dream this freely!