‘I used to like the Dixie Chicks, but I just became a super-fan’. Famous first words from Monique, my stunned plus one, after the show was over. It was a superb sold-out performance with all the hits (and then some).

Natalie Maines’ powerful voice, a beautiful stage and creative costume design. The Chicks know how to deliver a great show, that’s for sure, but they are talented musicians first and foremost. Killing it on their instruments and looking like they had as much fun on stage as the crowd did off stage. 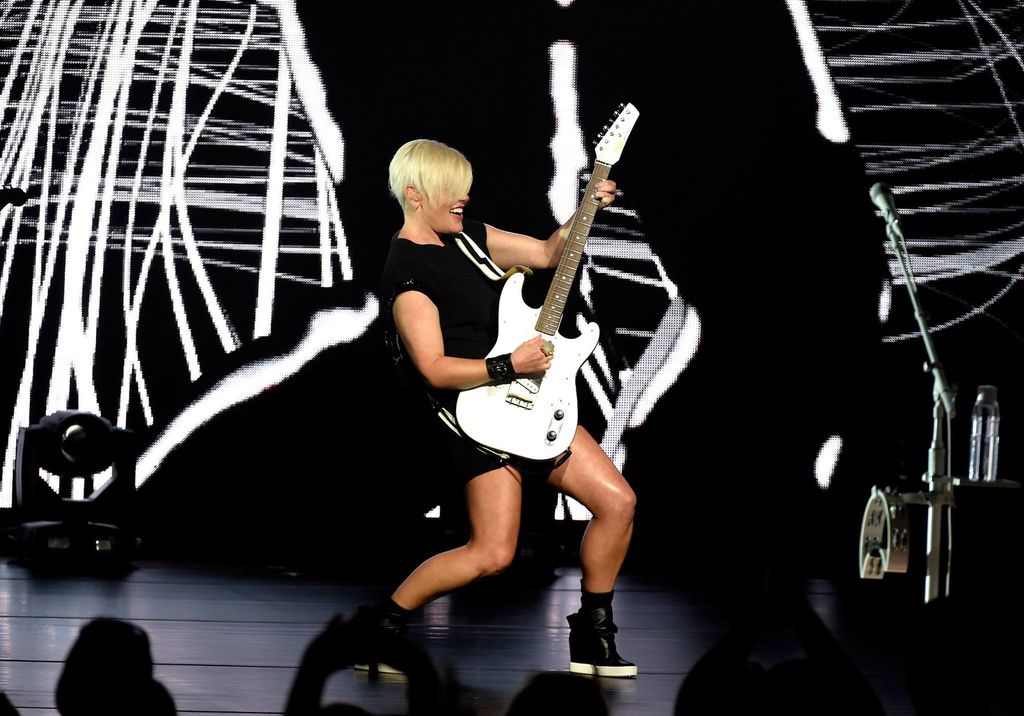 Oh yes, the crowd. Watching the crowd was a pleasure in itself. Most gigs I go to attract the same-looking young hipster crowd, but this one had a great mix of different ages, with everyone happy to shake to the music. Even more so since the night was shot for a future DVD release.

‘Dixie’ is a nickname for the Southern U.S. states and at times we could happily imagine that we were in Texas — with cowboy hats around us and The Dixie Chicks in front of us. Natalie Maines, the lead singer, also explained valuable lessons to us about America: Most Americans don’t love Florida, it’s too hot. ‘It’s where old people go to die’, because it’s hot enough for them. ‘Yesterday Sydney taught us that your Florida is the Gold Coast’. Goddamn Sydney, always the snitch. 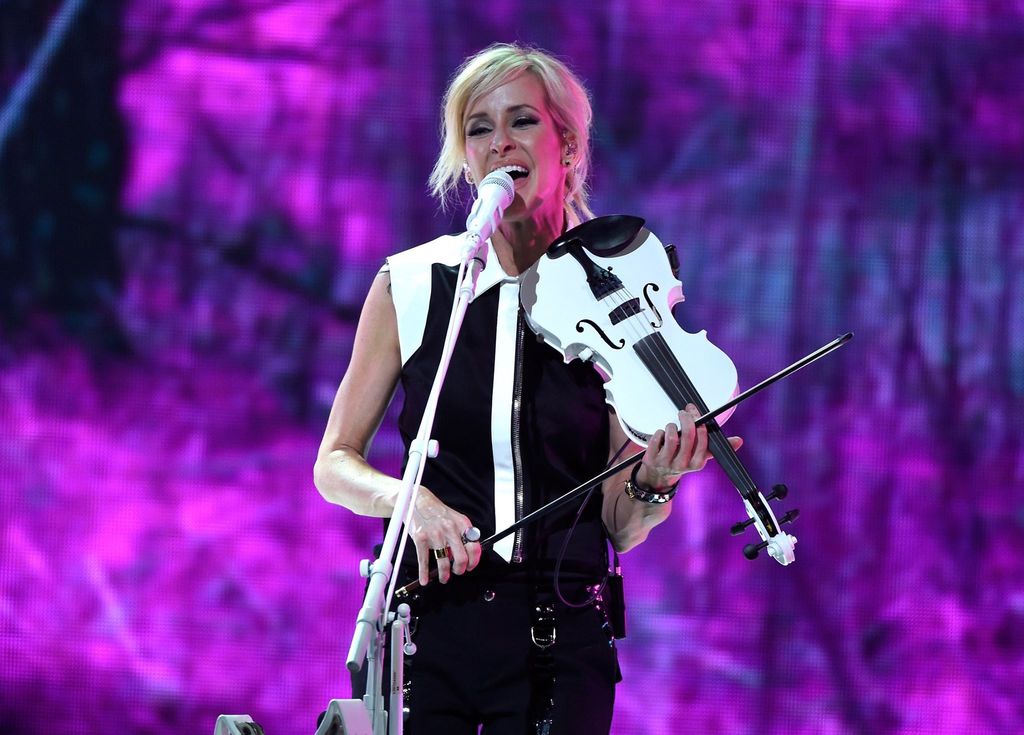 The Dixie Chicks are not your usual country music band and their choice of musical references on the night showcased their variety of influences: a tribute to Prince with a rendition of ‘Nothing Compares to You’, a cover of Patty Griffin, and a sneaky riff from the White Stripes’ ‘Seven Nation Army’ incorporated into an instrumental bluegrass piece. Did I mention there was a bluegrass piece? ‘Every show should have one’ said Maines, and I agree. How about two?

I expected the band to be more political on the night, given their history and the current state of American politics, but if there was any reference to politics it was only expressed in their songs. Instead, they delivered a night of outstanding music and pure Dixie fun.

– Lee
Lee Gal has always dreamt about spending time in Nashville and exploring its music scene. The fact that cowboy hats go really well with that curly hair of hers is a bonus she just can’t ignore.

Disclosure: The Plus Ones were invited guests of Chugg Entertainment.
Image Credit: The Dixie Chicks’ Facebook.