There is no denying the impact of humankind on this planet is absolute. When the Philip Glass Ensemble comes to Hamer Hall and performs a magnetic live rendition of their stunning score for the cult doco masterpiece KOYAANISQATSI (pronounced KOI-AH-NIS-CUT-SEE), we become but putty as we question the impact of our collective human existence on the planet.

KOYAANISQATSI, from the Hopi tribal term meaning ‘chaotic life’, is a sensory documentary exploring the everlasting and apocalyptic impact of human technology on our planet. It’s an intense, pulsating juxtaposition of expansive visual collages and a hypnotic symphony of running synthesiser lines punctuated by breathy woodwind that almost literally liquefies your brain into soupy mush. 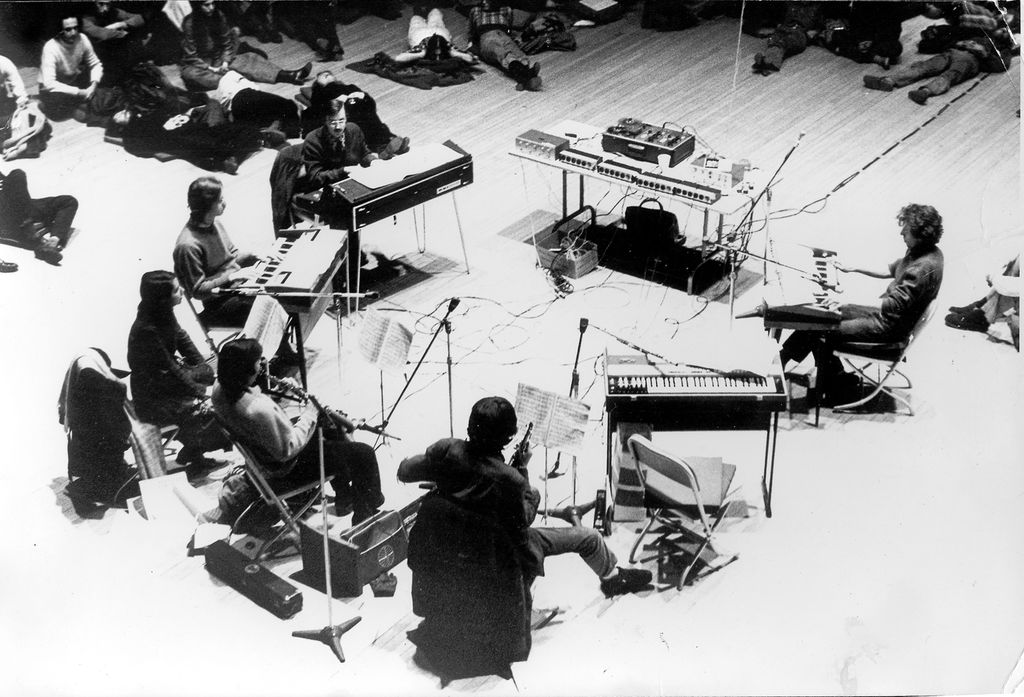 Think vivid, sweeping footage of vast natural landscapes, collages of buildings being demolished, and rapid time lapses of highway traffic. This is all woven together by dramatic, trance-like synthesiser melodies over chanting of Hopi prophecies. It’s the kind of film you walk away from thinking your previously entitled tirade over beer prices last weekend is now utterly unjustifiable, minuscule, and petty on the holistic scale of the planet.

The guy sitting next to me was from Peru and an avid Glass fan. He came for the ensemble, having no idea it was tied to a documentary screening. In contrast, I was there for the film. Having already seen it, the live score was the icing. So, two of us, from opposite sides of the globe, sitting in the same location, experiencing the same thing, but with polarising motivations. If that’s not real, I’m moving to Mars. 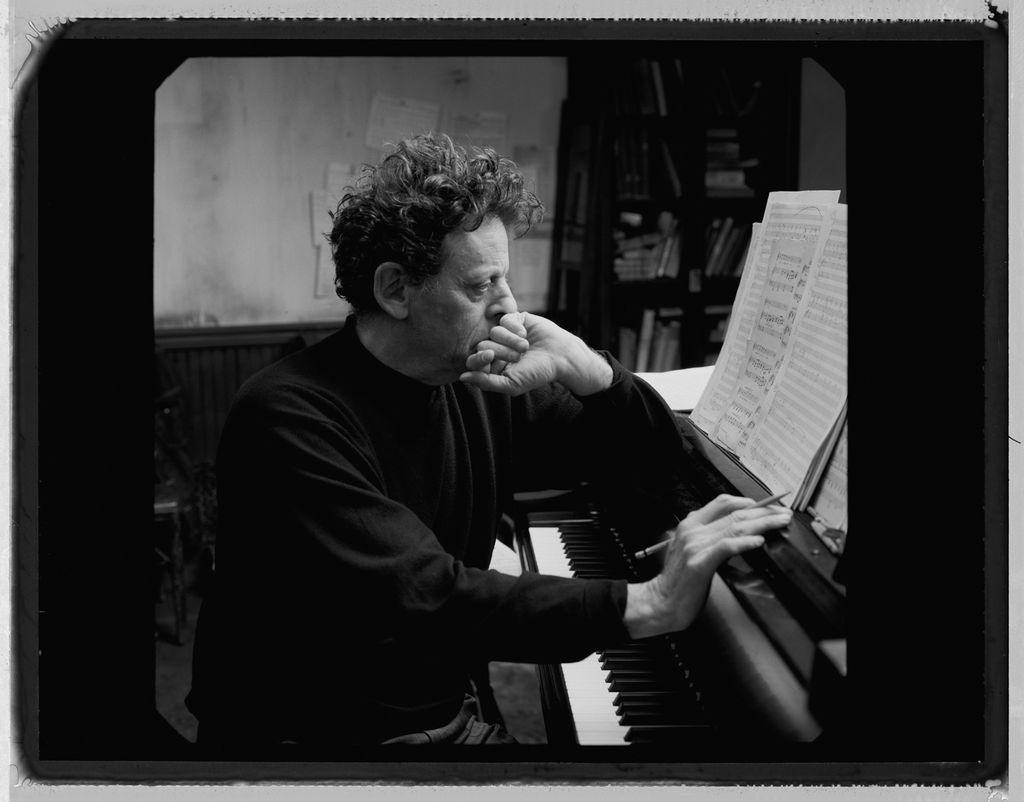 For me, the film portrays the human species as mindless, consumerist propagules enslaved by our own heavy metal machines. Time lapses of pedestrian traffic snaking through subway turnstiles contrasted with cyclical lines of hotdogs on factory conveyer belts are disturbingly convincing. We all ought to travel more anyway to gain perspective; watching KOYAANISQATSI is that electric jolt we need to remind ourselves the world is a vast, interconnected web and our actions as humans have consequences.

Alright, without getting too real, it’s a dazzling piece of cinematography that should be on everyone’s must-see list. Experiencing it live with the Philip Glass Ensemble, conducted by Michael Riesman, builds this sonic vacuum that transports you into lucid awareness of nature, culture, and human existence. The documentary closes with close-up footage of a gnarled polygon of burning metal from the Atlas-Centaur rocket explosion tumbling through the air, followed by an epilogue of a Hopi prophecy: ‘If we dig precious things from the land, we will invite disaster … A container of ashes might one day be thrown from the sky, which could burn the land and boil the oceans’. Chills. As the house lights draw us back into reality, I turn to Peru: ‘So, whatcha think?’ With a vacant look of pure bewilderment, he manages to utter one word: ‘Amazing’.

The Arts Centre Melbourne always have exciting and diverse events coming up, visit their what’s on page for more info on upcoming productions.

Disclosure: The Plus Ones were invited guests of The Arts Centre.
Image credit: The Phillip Glass Ensemble Official Website.

Souk – North Africa on a Dish