If there’s a gap in the ‘Melbourne Is The Best City In The World’ mantra, it’s our clubs. They just can’t hold a candle to the best venues around the world. I’ve never really been able to find out why. Is it Melbourne crowds, costs, licensing? Perhaps a combination of that and more. While some aren’t too bad, when compared to music giants and decore’d beauties that are in bountiful abundance across Europe, our cupboards are empty.

When I heard that one of my few favourite late night places, Pawn & Co. was being forced to leave its Chapel Street digs I was almost ready to give up!

Pawn & Co.’s unique setup and steampunk aesthetic was exactly the type of place that I liked to spend an evening in. Its entire vibe was built around prohibition style venues that went underground as the big guys shut them down. (Ironic.)

Fear not, though, the team behind the concept wasn’t about to throw in the towel. Instead they moved to a larger venue (yayy!) spread across two levels and sporting a cosy outdoor space. 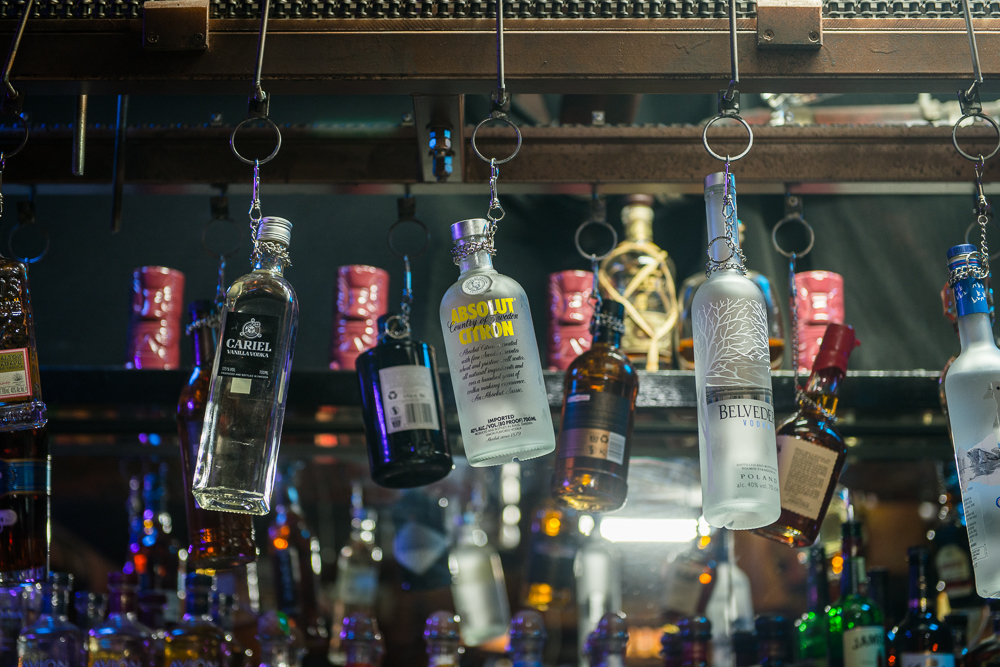 You’ll find the new Pawn & Co. just down the road at 177 Greville Street, Prahran. Better yet, the original vibe and concept hasn’t just been maintained it has been improved!

From the moment you walk through its gloriously heavy doors you’re transported to a steampunk wonderland where everything is for sale.

I love the booth setup in the new venue which I’m sure will facilitate many new interactions. The DJs spin upstairs and there are three separate bars to sate those thirsty palates. 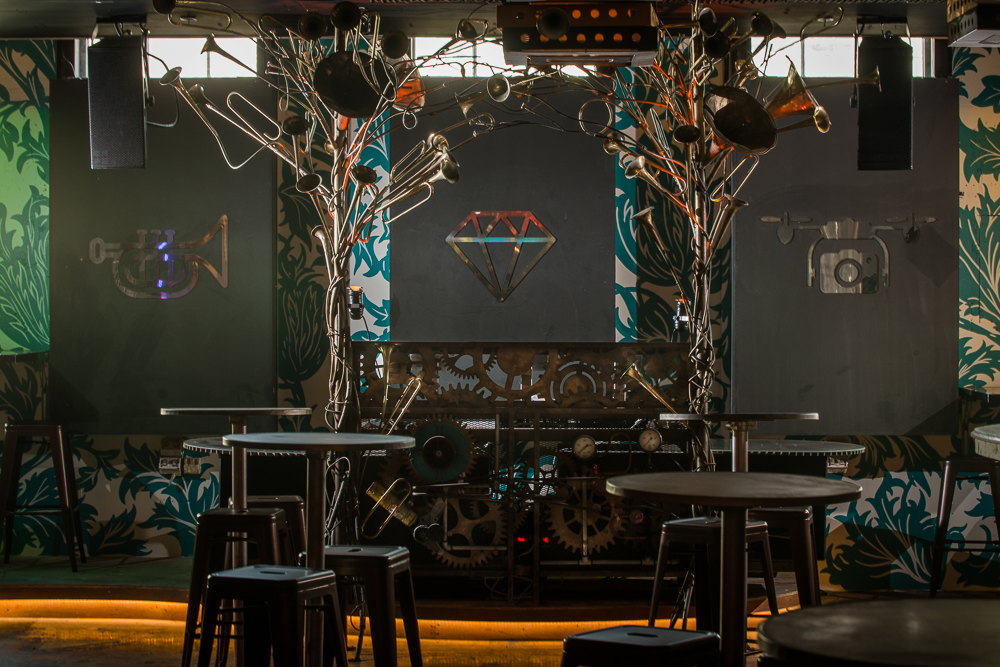 Pawn & Co. 2.0 opens its doors to the public on 24 March 2017. It’s billing itself as a place where you can spend all day and all night with parties like Day Spa which start at 7am.

Disclosure: The Plus Ones were invited guests of Zilla & Brook.
Image Credits: Eugene Hyland.

Souk – North Africa on a Dish