Bruce Lee vs. Chuck Norris, Neo vs. Agent Smith or Sean Archer vs. Castor Troy are just a few of the famous face-off battles of our times. These great movie moments had nothing on the beer-pouring, cat-calling brewers out for alcohol-doused blood during the Vic vs. Vic Face-Off at the Terminus Hotel.

Ten brewers spent the day vying for a chance to take on the top dog craft brewers of the world at this year’s Good Beer Week: Vic vs. The World event. 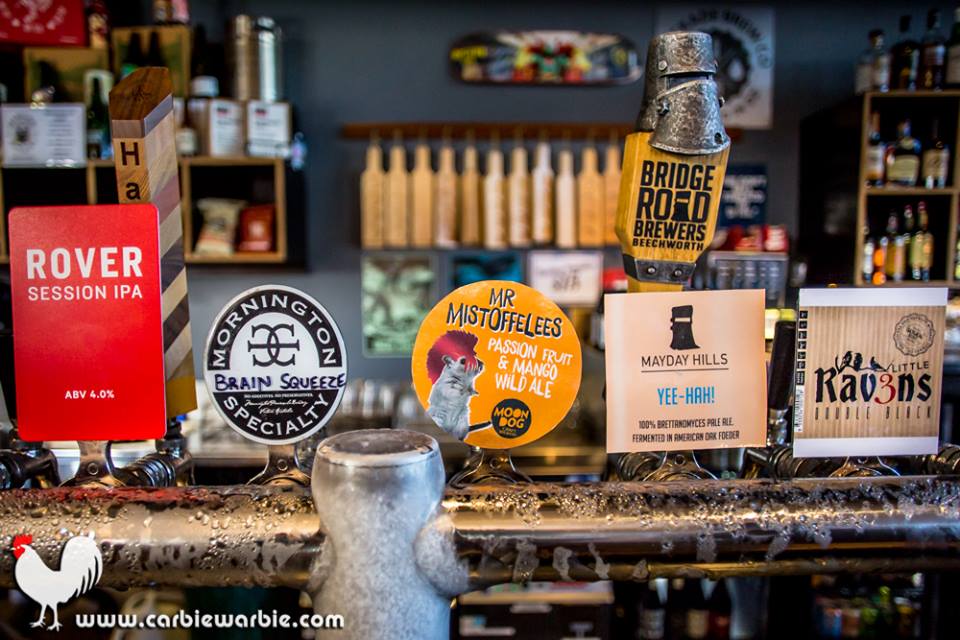 We covered the Terminus’ Good Beer Week showdown last year – make sure you don’t miss out on this great night. This preliminary contest featured beers from some of Victoria’s most interesting and creative breweries. 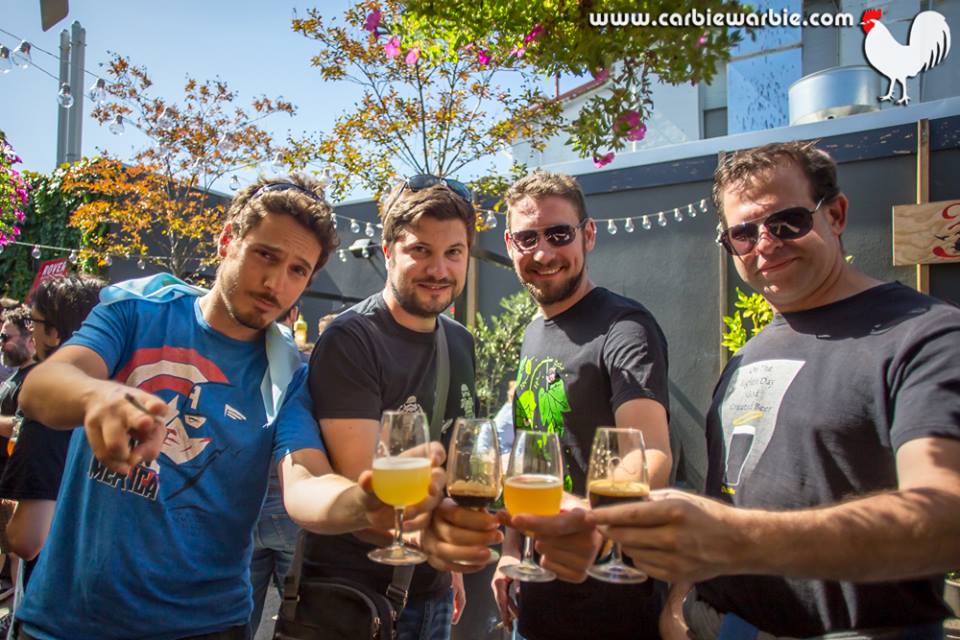 While the flavors of the bright, sunny day were varied, our personal highlights included some deliciously fruity and sour brews. As always, The Terminus’ sound system pumped out hit tune after hit tune – perfect for a summer beer garden party. The competition was always going to be fierce, yet friendly, with this crowd of brewery comrades.

Congrats to the winners of the day: Wolf of the Willows Brewing, Bad Shepherd Brewing Co, 3 Ravens Brewery, and Two Birds Brewing. They will move onto the next round in representing Victoria against the rest of the world. I feel like we are in good hands.

Follow The Terminus Hotel on Facebook to find out when their next craft beer faceoff will be.
Visit www.goodbeerweek.com.au for details on the upcoming Vic vs. the World event.

Disclosure: The Plus Ones were invited guests of The Terminus Hotel.
Image credit: Carbie Warbie.

‘Hilda & Freud’ at the Malthouse