Holy Margarita! The Queen of the South has arrived and she is flaunting Mexico’s finest traditional fare. The new restaurant and bar opened on High St Prahran this January and is already getting a name for herself amongst Mexican food lovers.

You won’t find street food here! The menu is a combination of traditional and modern Mexican fusion cuisine all crafted up by head chef Malcom Williams (Senoritas, Rice Paper Scissors, Touché Hombre Melbourne, and Bangkok) who is dedicated to expanding Melburnians’ knowledge of and experiences in Mexican dining. 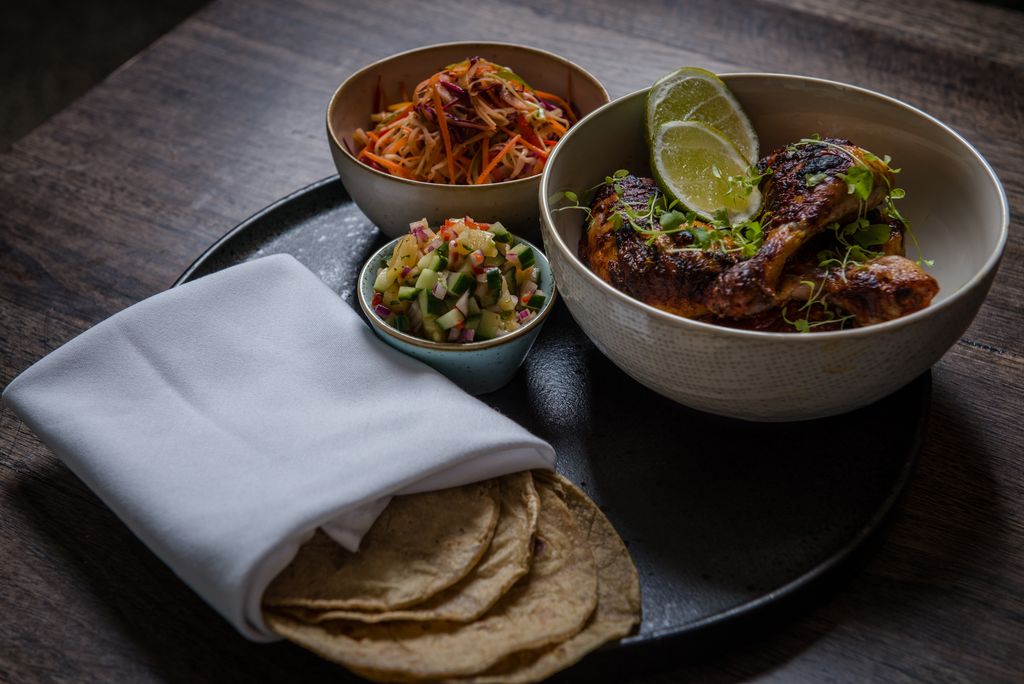 Get ready to have your taste tantalised as you embark on an epic journey through the Queen’s menu – it’s diverse and has something for everyone! From small entrees to large feasting platters, the menu caters for meat lovers and vegans alike.

Mexican cuisine is one of my favourite, and after living in Mexico several years ago, my taste was ruined for anything but authentic Mexican dishes.

Good Mexican restaurants in Melbourne are few and far between, and only a handful of chefs truly understand what real Mexican cuisine consists of (for example, burritos are not Mexican – they’re American!). 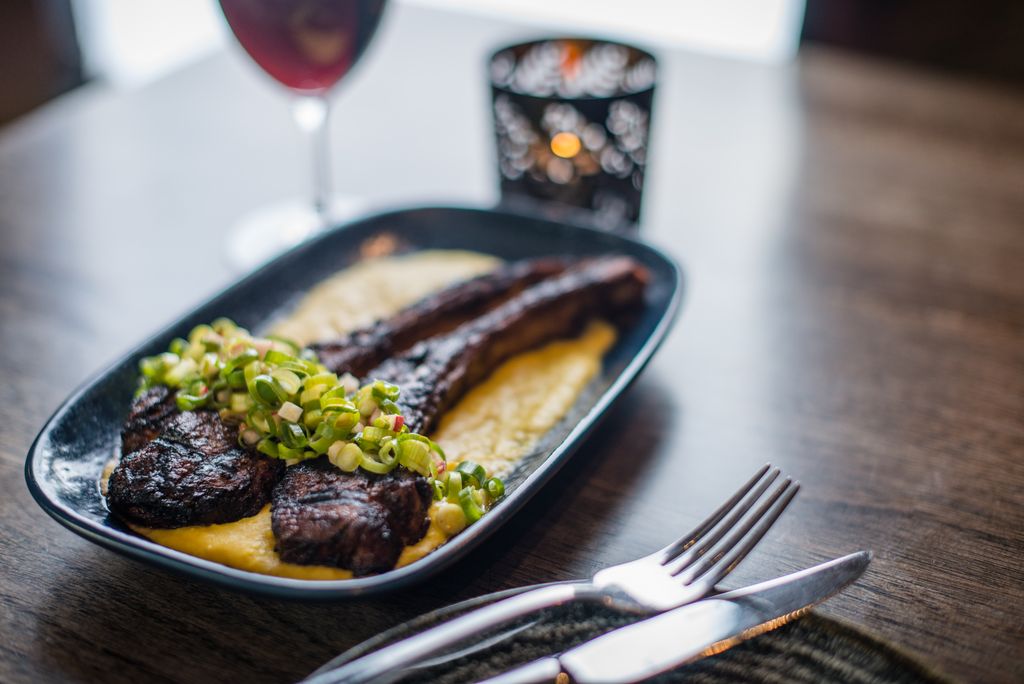 Queen of the South

I was elated when I was handed a Michelada cocktail upon arrival at Queen of the South’s launch party. It’s a tangy drink with clamato juice, spices, and Mexican beer, all topped off with a spicy chili salted rim. A rush of memories came back as I recalled spending afternoon siestas lounging on Mexican patios in the heat of the summer sun sipping Micheladas – one of Mexico’s favourite drinks.

The night only got better as the restaurant staff guided us through an 11 course degustation! Steaming street corn cups, pumpkin mole (a traditional Mexican sauce), juicy lamb cutlets, crispy cauliflower steak, and upside down pineapple pudding were all on the menu, and I could hardly stand up from my chair after course 11. 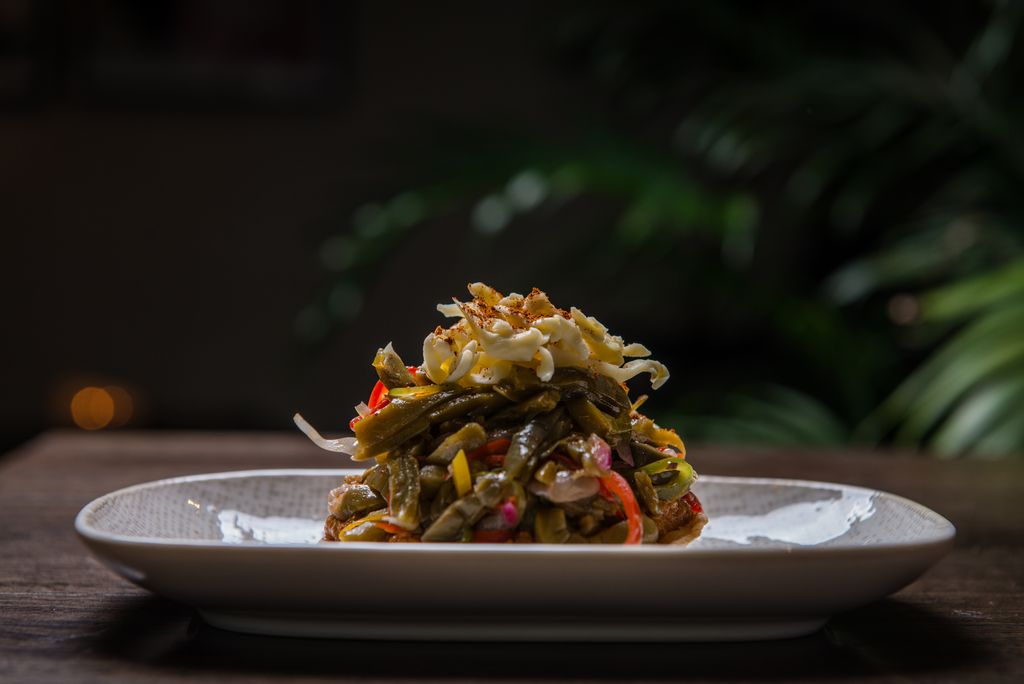 ‘Call it Melbourne Mexican, call it Mexican fusion if you will; I just call it honest and delicious food that’s not to be missed’, says head chef Williams.

Disclosure: The Plus Ones were invited guests of Zilla & Brook.
Image credit: Eugene Hyland.