‘Tired of people telling you what to do with your Chakras?’ Fury Yoga promises to help you release your anger and find your inner bad-ass self by doing sun salutations to a bangin’ soundtrack. It’s loud, it’s sweaty, and profane language is strongly encouraged. 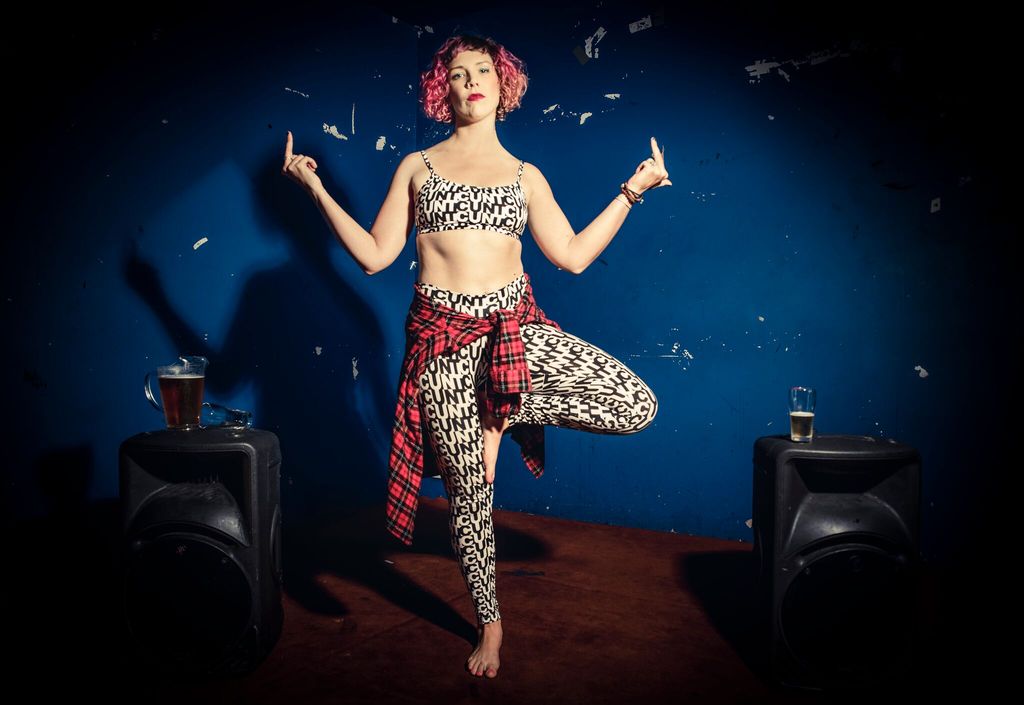 My previous attempts at yoga have been fleeting. I’ve found yoga classes to be a) full of punters in designer activewear judging themselves in the mirror and/or b) so quiet and slow that and I fall asleep during the meditation bit at the end. And then I heard about Fury Yoga: challenge accepted.

I rocked up to Bar Open wearing my favourite tiger leggings and my partner’s old Public Enemy T-shirt. My plus one and I were greeted with a free beer. We followed the sounds of Rage Against the Machine to the upstairs band room where the yoga mats were ready and waiting. 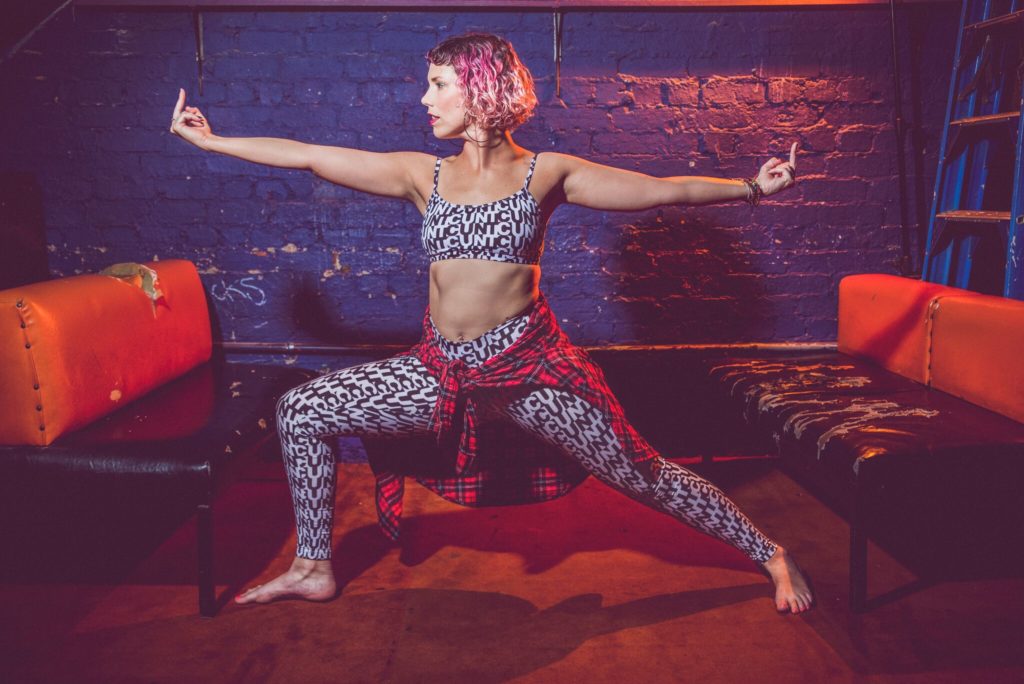 It was clear we were in good hands with trained yoga instructor, Keely Windred. You might recognise her as ‘Head Bey Captain’ from Melbourne’s premier Beyoncé dance academy, Beydance. As we planked and downward dogged to System of a Down, Keely explains to us that it’s all about digging deep and channelling your anger in a way that enables you to get the most out of your workout.

Co-creator Ed Hunter has a mission to create spaces for people to let out their pent-up anger, whether it be smashing things in a booth at The Break Room, or lunging into a warrior pose screaming, ‘I’m a bad-ass motherf#@%ing yogic warrior!’ This is where Fury Yoga hits its mark. 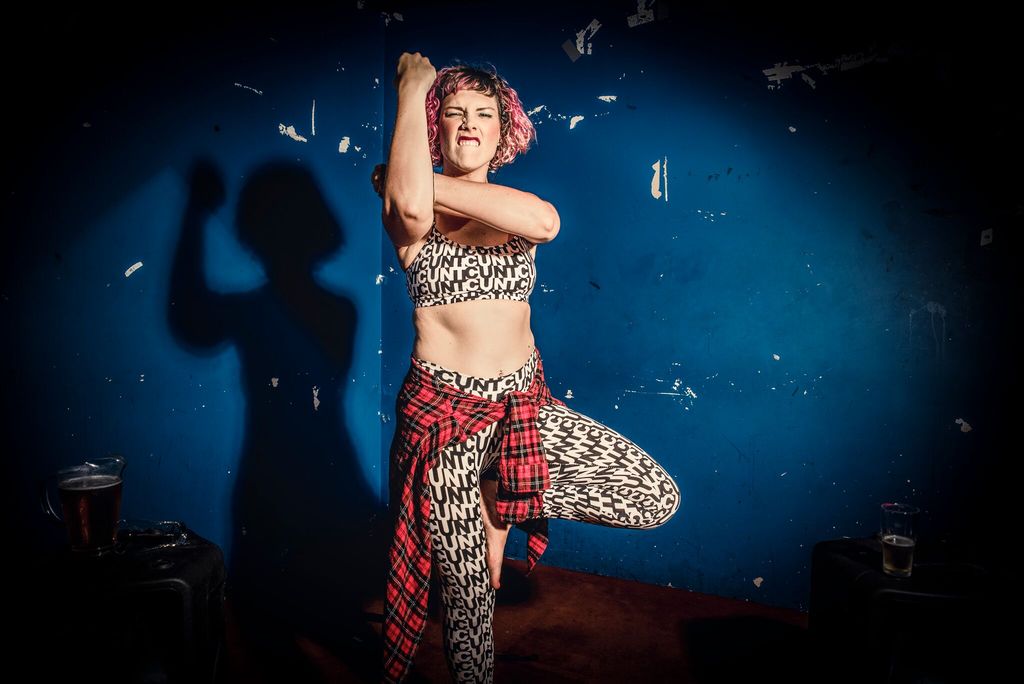 What I loved most about this class was the atmosphere. Amidst the laughter and profanities, everyone seemed to be enjoying themselves and importantly, being accepting of all ability levels. Fury Yoga will realign your Chakras and have you feeling empowered to kick-punch your way into the weekend.

– Kaz
When Karalyn isn’t out exploring Melbourne, she’s at home working on her 90s dance routines or pottering around in the garden.

Fury Yoga is currently held the first Friday of every month, 6-7pm at Bar Open.  Wear comfortable clothing and bring a water bottle and towel. Cost is $25, including mat hire and a pot.

Class sizes are limited, so book now and receive a free beer on arrival.

Disclosure: The Plus ones were invited to try a class by Fury Yoga
Image Credit: Theresa Harrison Photography

Queen of the South brings Mexican food to Prahran