The Wheeler Centre’s annual gala of storytelling returned with an incredible group of guests sharing their stories on the chosen theme of the evening: death. Stories For The Dead saw the Wheeler Centre partner up with Arts Centre Melbourne for Asia TOPA with performers from across the Asia pacific region reflecting on their cultural and personal experiences with death. 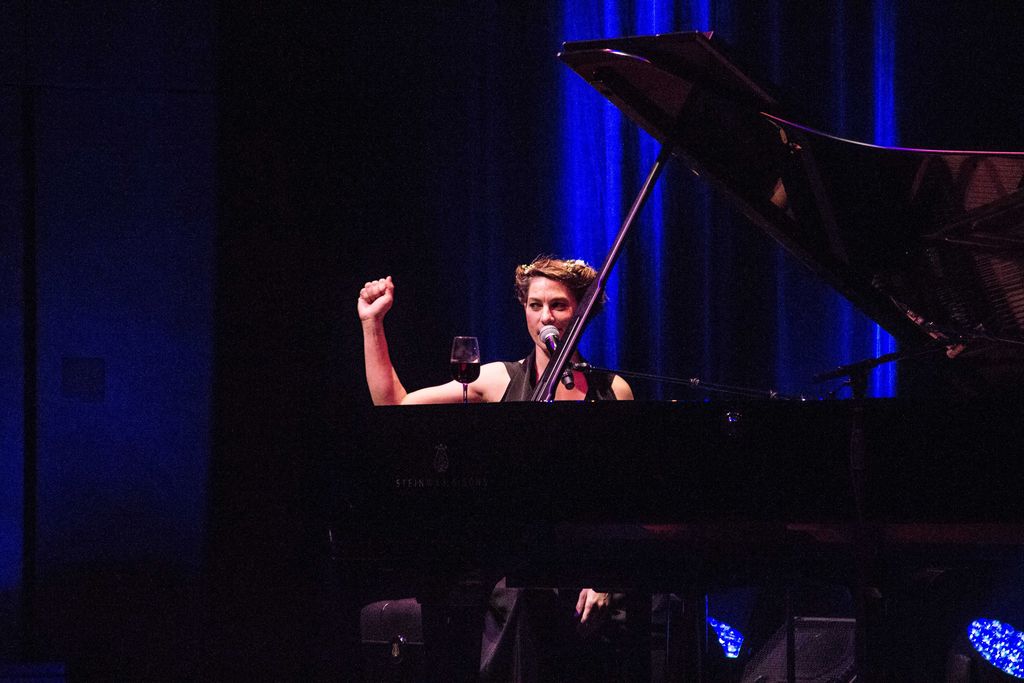 The evening was bookended by two brilliant musical performances. The opening act by Japanese musician Kakushin Nishihara, a Tsuruta-style Satsuma biwa player, was utterly entrancing as Nishihara conjured up images of war, peace, love and death through her music. While our languages might be different, the language of music is a universal one. Concluding the evening was US musician Amanda Palmer on piano and getting the audience singing along to a song about her newborn baby that was equally heartfelt, hilarious and just a little bit wrong.

From the speakers, writer Clementine Ford opened up about her mother’s death from cancer and the desire of retaining a connection with loved ones after they have departed, while Thai classical dancer Pichet Klunchun’s look at what our spirit is and his depiction of it as something tangible evoked an emotional response. 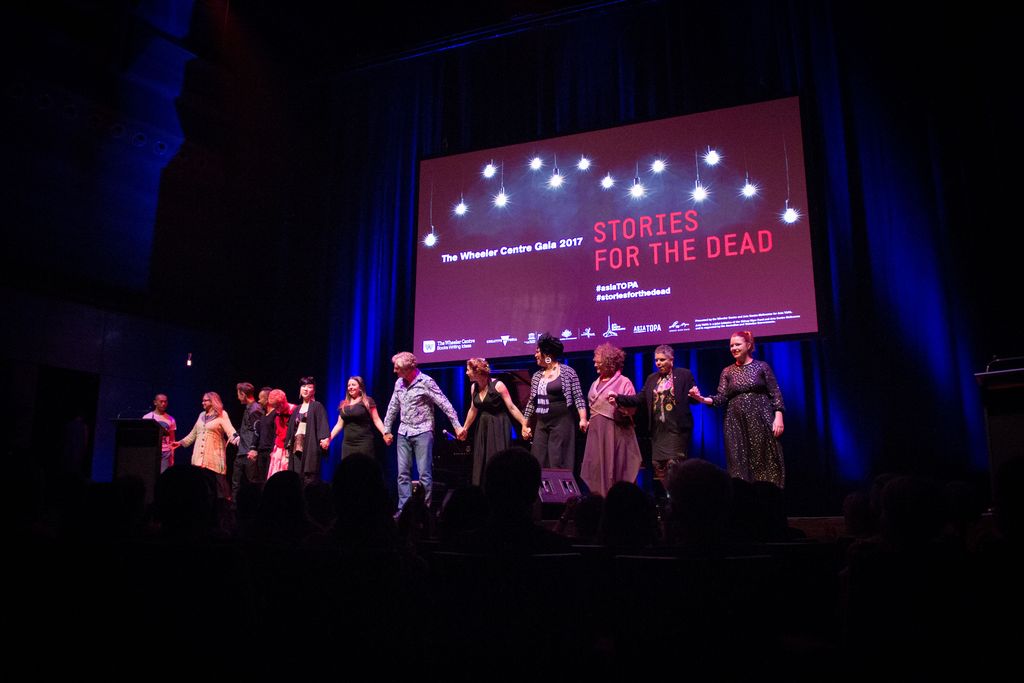 A definite strength in the programming of this evening was the varied interpretations of death being presented by Soprano Deborah Cheetham, Indonesian dancer Eko Supriyanto, performer Candy Bowers, broadcaster and writer Myf Warhurst, wordsmith David Astle, cellist and broadcaster Eddie Ayres, and author Ramona Koval. From Ayres’ poignant death-letter to Beethoven to Bowers’ ode to black, lesbian poet Audre Lorde and Supriyanto’s oceanic interpretation, each story connected with me on varying levels. Some were due to a similar experience, some by reflection, while others intrigued me from a historical or philosophical approach.

While this was unfortunately a one-night only event, there are still plenty of opportunities to experience the outstanding programming over at the Wheeler Centre that was recently launched, and to also attend the variety of performances and events that are being held throughout Melbourne during Asia TOPA.

– Myron
Myron My is an avid fan of theatre, live performance, film and Survivor. Follow his tweets @MyronMy9.

Calia – Michelin with a Twist at Emporium