Rightly, The Play that Goes Wrong is the new Melbourne favourite. Never has a play gone so wrong, yet got it so right! The Play That Goes Wrong is a play by Henry Lewis, Jonathan Sayer, and Henry Shields. They are all part of the Mischief Theatre Company.

As the title states, nothing goes right for the fictitious Cornley Polytechnic Drama amateur dramatic society who are staging the play The Murder at Haversham Manor. A funny ‘play within a play’, The Play That Goes Wrong is an attempt by the society to perform a murder mystery thriller. It is hilarious! 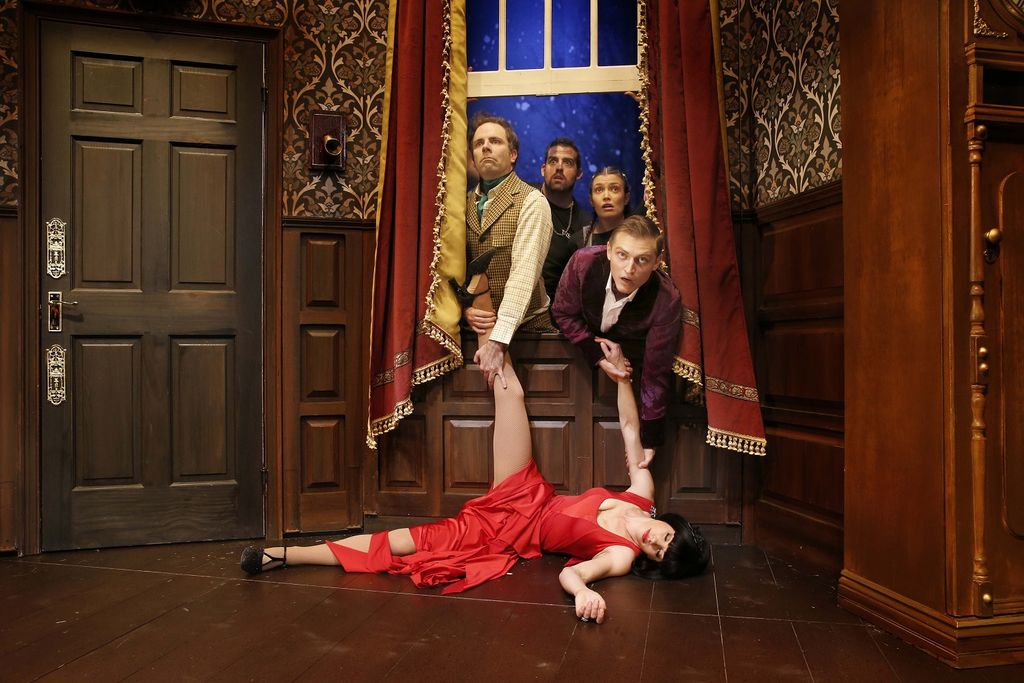 The murder mystery starts – there is a death. Dun! dun! This is not a case of who done it — but will they get through it and still hold the production together.

Quickly we start to see mishaps: props going missing, scenery collapsing, entrances are missed or ill-timed, lines are forgotten or said regardless of what is actually happening – chaos reigns while the actors try to continue in all seriousness of this ‘who done it’. Except for Cecil (James Marlowe) who keeps bowing to the audience after his lines for adulation. 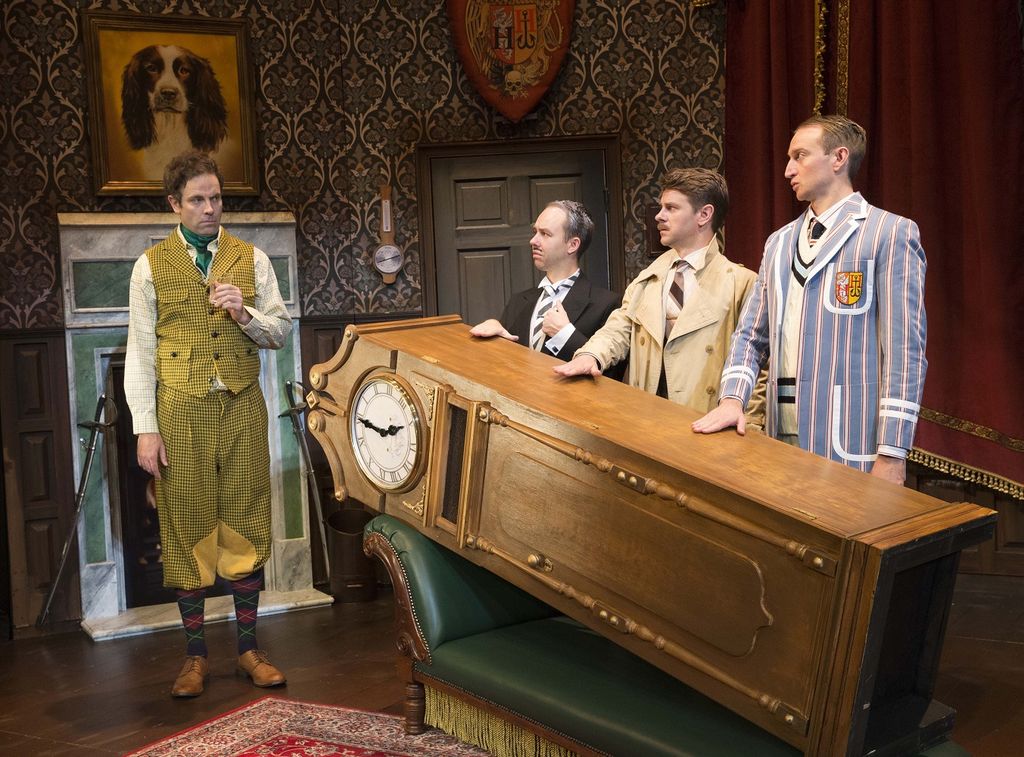 There are really two standout parts to this play – firstly the part where the scene just goes in a loop because the actor keeps forgetting his lines. The intensity of laughter that this builds up is enormous. In Act Two, multiple actors and a grandfather clock play one of the actors – on the face of it very funny but very skilled as they did not miss a beat in the delivery of the lines.

– Angela
Angela H., lover of all things funny and life.