The 2008 Oscar award winning movie Slumdog Millionaire is what put A.R. Rahman into the spotlight in the western world, but for many years he had been a musical stalwart in the Indian movie industry. Traversing across the diverse Indian landscape from Bollywood to Tamil cinema, to Carnatic music, classical Indian music and then branching into fusion themes and Hollywood, Rahman has proven himself to be able to connect with people from all backgrounds. 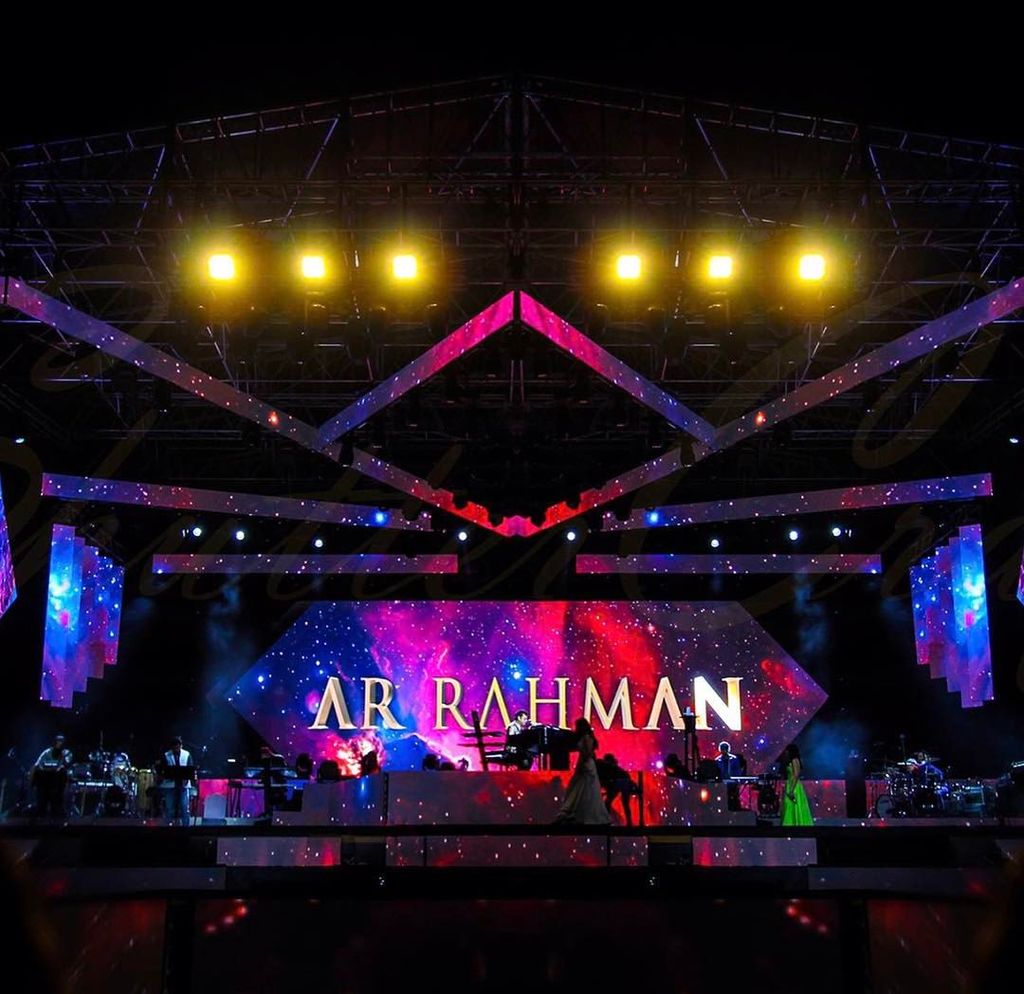 This was representative of the crowd that gathered at the Sidney Myer Music bowl to watch him perform with the MSO and the Polyphonic Voices as part of the Asiatopa Festival. People from both eastern and western backgrounds filled the outdoor amphitheatre, as well as the grassy surrounds, to listen to the great man and his music.

The concert began with the Melbourne Symphony Orchestra, led by conductor Matt Dunkley, showcasing some of his hit scores from renowned Bollywood movies like Lagaan, Mangal Pandey: The Rising and Roja. They were accompanied by the beautiful tones of the Polyphonic voices, as well as guest flautist Navin Iyer. There was a bit of misunderstanding amongst the crowd who initially had confused Iyer for Rahman himself, but before long, the flautist had earnt his applause with his own beautiful music. Rahman finally satisfied the crowd, appearing on stage himself, but it was only for one song, playing the score for The Hundred Foot Journey on the piano. It was hardly enough for the audience though, who were demanding more.

They had to wait though. The concert continued with the MSO playing scores from some of Rahman’s non Bollywood movies including 127 Hours and Elizabeth: The Golden Age. There was also a tribute to Indian film composers as well as Indian film actresses from past and present, complimented with movie clips on the big screen.

A.R. Rahman made one final performance to close the show, playing the music for his hit song Jai Ho. The lyrics were delivered by Opera Australia performers Julia Lea Goodwin and Nicholas Jones. The calibre and talent of the MSO and the Polyphonic Voices was evident, and very much appreciated, but the bulk of the audience had gone to see A.R. Rahman perform and they only got him for two songs on the piano. It is however important to note, that he is a composer and not a singer, and so by spending the night listening to his music, we did in fact enjoy his talents, showcased by some of Melbourne’s finest musicians.

-Moni
Moni is of Indian heritage, was born in England and has grown up in Australia. As a result, she appreciates all things fusion.

Arts Centre Melbourne in association with Melbourne Symphony Orchestra and CHARINDAA presented The Music of A.R. Rahman for one night at the Sidney Myer Music Bowl on February 16. Arts Centre Melbourne host a variety of other music and theatre performances for which tickets can be purchased.

Disclosure: The Plus Ones were invited guests of Asiatopa.
Photo Credit: A.R. Rahman

View all posts by monicarusso →

The Butterfly Club’s autumn 2017 season: The Plus Ones’ picks