When I attended the Malthouse Theatre 2017 season launch late last year, I left with one word to describe the upcoming season: ‘exciting’. Malthouse has chosen a range of unique, interesting work that push past the boundaries of traditional theatre.

Case in point: Little Emperors. The show is part of the Asia TOPA festival with dialogue in both English and Mandarin. The production explores China’s One Child Policy – a social policy that created pampered ‘little emperors’ as well as the secret ghost children. It’s a combination of experimental theatre and quality production values. 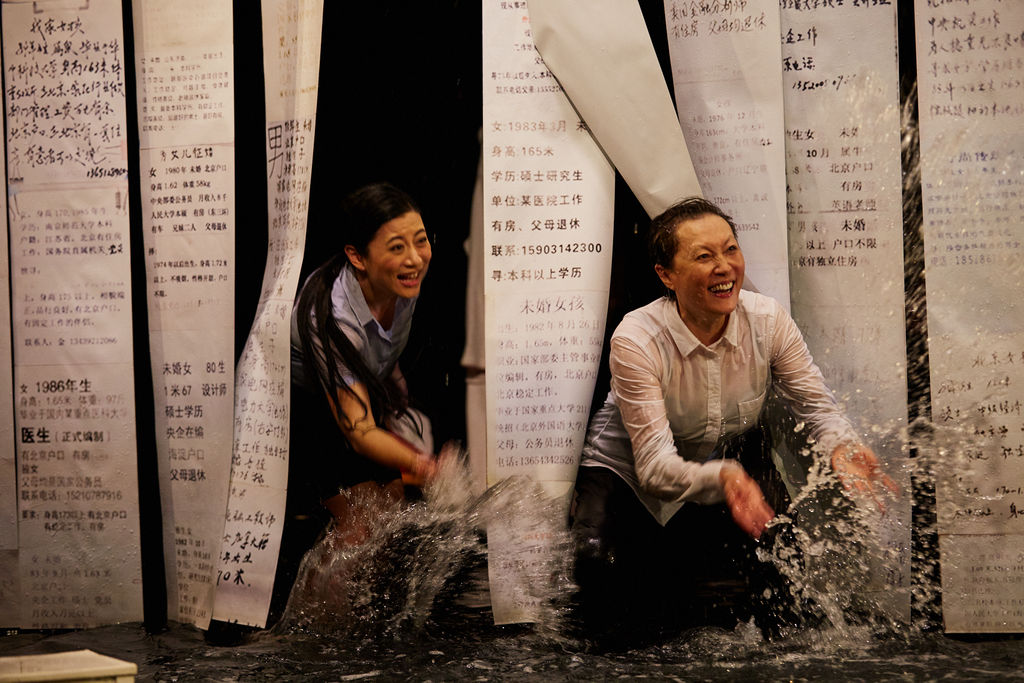 Designer  Romanie Harper’s role is heavy in this production. The entire show is performed in a giant water trough that reaches past the actors’ ankles. The wading starts out as cautious, but as the show progresses the actors fearlessly submerge themselves or soak others.

While the production isn’t flawless, it is striking. Stylistically, it’s performed like a devised autobiography. It opens with a childhood memory monologue from protagonist Kai-wen. He plays the role of a secret second child, now an adult living in Australia.

As an adult, Kai-wen attempts to direct a play about the ‘one child policy’. (Despite seeming like it would be familiar territory, these play-within-a-play scenes prove to be somewhat awkward.) Rather than follow a traditional narrative, family conversations, childhood memories, and the protagonist’s current life in Australia are woven together.

Projections are used to convey alternate locations, such as a video call between Kai-wen and his sister in Beijing. Filmed moments behind the curtain interact with what the audience can see on stage. Also, as the show alternated between Mandarin and English, every line was subtitled in the alternate language. Although the actors’ intentions were so clear there were times when I didn’t even need to read the translation to understand what was happening. 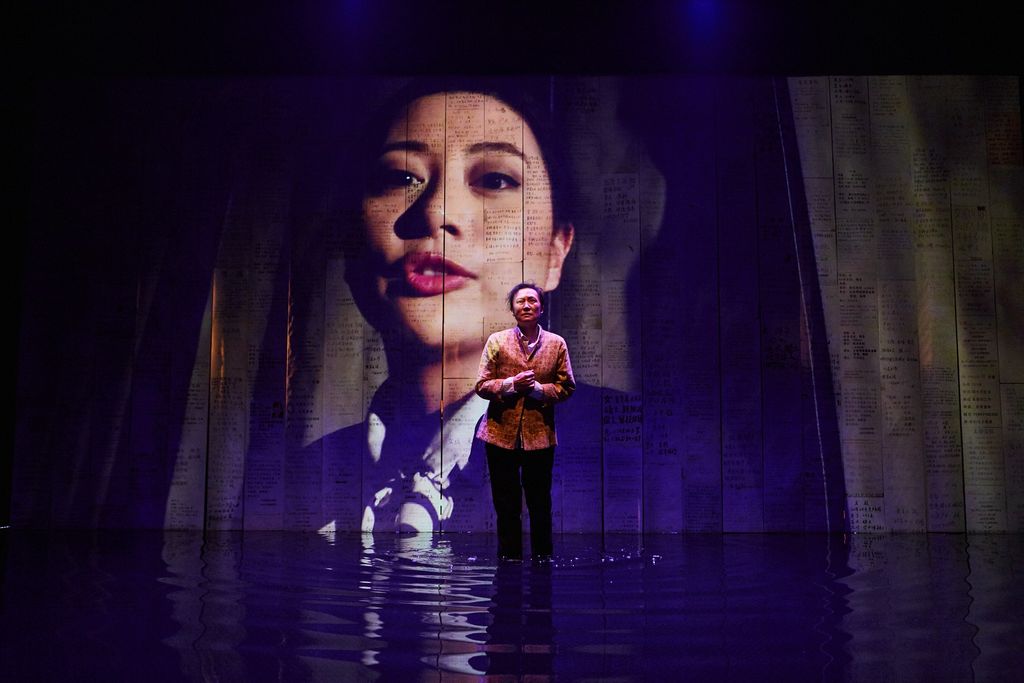 After the show my theatre companions used words like ‘powerful’ and ‘I wasn’t mentally prepared for that’ to describe the experience. For me, it was a pleasure to see a role for a 60 year-old-woman from Beijing featured on the main stage.

If you are debating purchasing a season pass to the Malthouse, this is the year to do it.

Disclosure: The Plus Ones were invited guests of Malthouse Theatre.
Image credit: Tim Grey.