When you attend an event where Gina Rinehart is in attendance, you know it’s going to be quality. The Australian Grand Dairy Awards, now in its 18th year, represents the best of Australian dairy. This includes, but is not limited to: cheese, ice cream, milk, butter, cream, yoghurt, dips and gelato. Needless to say, it’s prestigious. Winning an award here is like taking home a gold Logie.

Somewhat mercifully, prior to the awards night a panel of 24 judges put in the hard yards and sampled 470 entries. (We were told that the spittoon was not a pretty sight.) Their efforts saw the entries whittled down to a select 20, which were presented to us on the night. 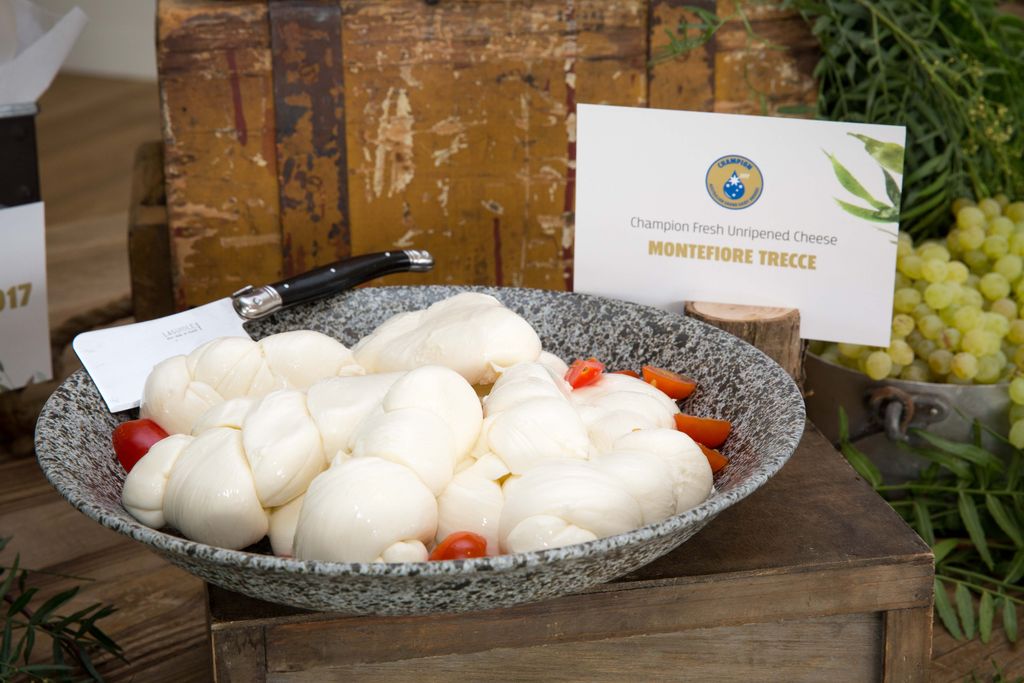 Held at Albert Park’s new event venue, Greenfields, we walked into a veritable smorgasbord of dairy. Seriously, there were five dedicated tasting stations which packed the most delicious dairy produce in Australia.

I usually try to implement a level of strategy at these events, a sliver of each perhaps, so that you can try a broad selection. This was impossible. It was all just so mouth-wateringly delectable, that you couldn’t resist a full serving of each — especially when it could be washed down with some delicious pinot noir. 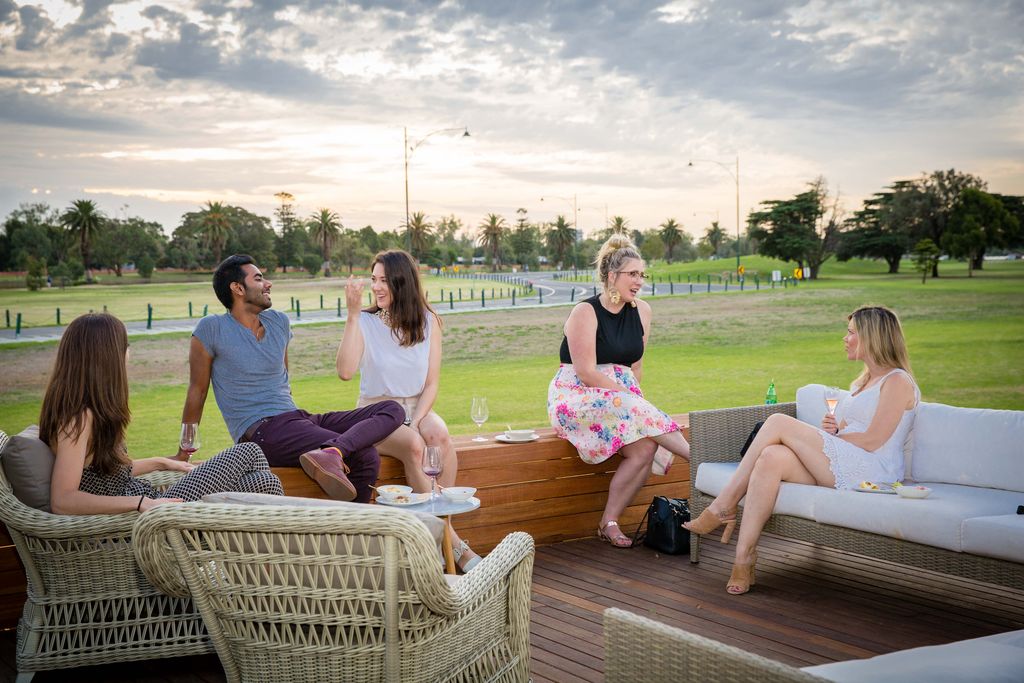 Personally, I have always been a hard cheese kind of person. No surprise then that the Mil Lel Superior Parmesan and Bay of Fires Cheddar had me going back for seconds and thirds, ok, ok, maybe even a sneaky fourth. This was unwise. I had completely forgotten that dairy also involves healthy lashings of dessert based delights. Dessert stomach anyone?

The winners on the night can be found on the Dairy Awards site. Needless to say, all finalists were outstanding and represent a level of excellence that should make all Aussies proud!

UPDATE (MARCH ’17): For the first time ever the Australian Grand Dairy Awards is offering Melburnians the chance to taste a selection of Australia’s best cheeses (literally!) at two exclusive locations.

The 2017 Australian Grand Dairy Awards take home Cheeseboard of Champions is available for purchase at two of Melbourne’s cheesiest destinations – Milk the Cow and Bill’s Farm.

Disclosure: The Plus Ones were invited guests of Keep Left PR.
Image credit: Australian Dairy Awards.