Erasers, written by Jake Arky and directed by Gabrielle Savrone at The Owl and the Cat Theatre, is a dark and contemporary production featuring some outstanding performances and creative storytelling.

The writer of this play is from the United States and this is evident as the subject matter of the performance initially feels distinctly American. The feeling eventually evaporates as the performance goes on, and is replaced by the sense that this is all very relatable and familiar. 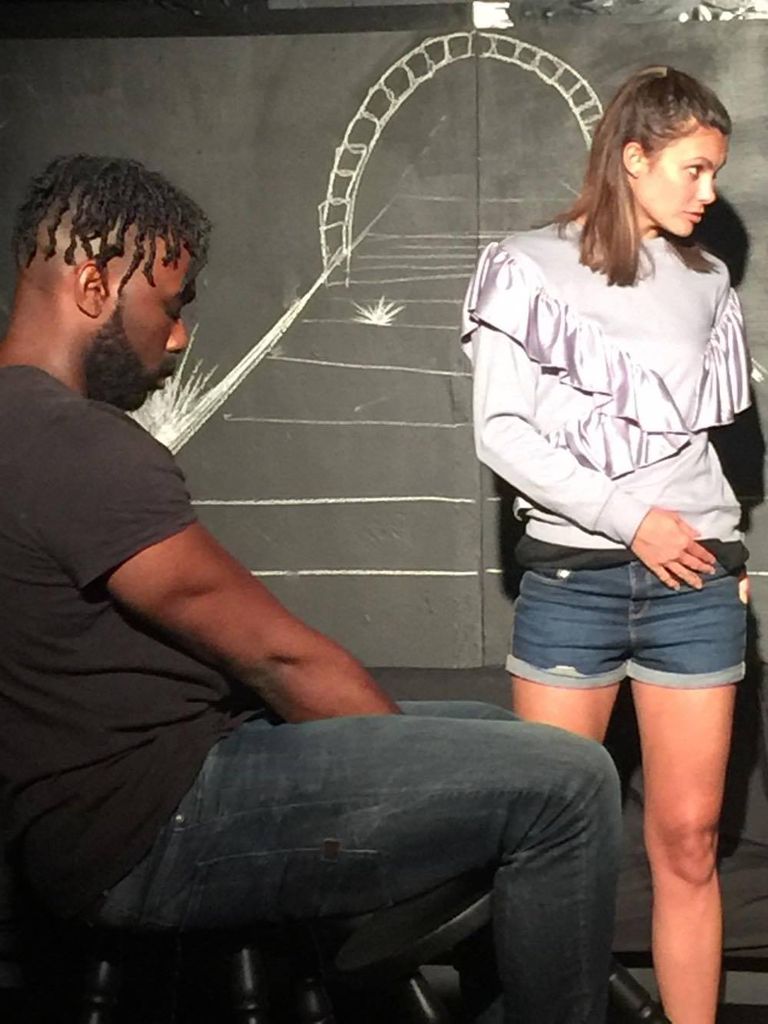 I was initially sceptical when the performance began, with the performers exhibiting identifiably American accents, but the immersion, pace and content of the play bridges the U.S. setting and draws relevance with an Australian context. Many of the themes of mental illness, family tensions, and social isolation are common enough across the human experience as to be considered universal.

When I was milling with the crowd after the show I had the pleasure of speaking with a young lady who had seen the show more than once. She said that the most interesting aspect for her was how even though you don’t particularly like any of the characters, they all have their own endearing qualities. 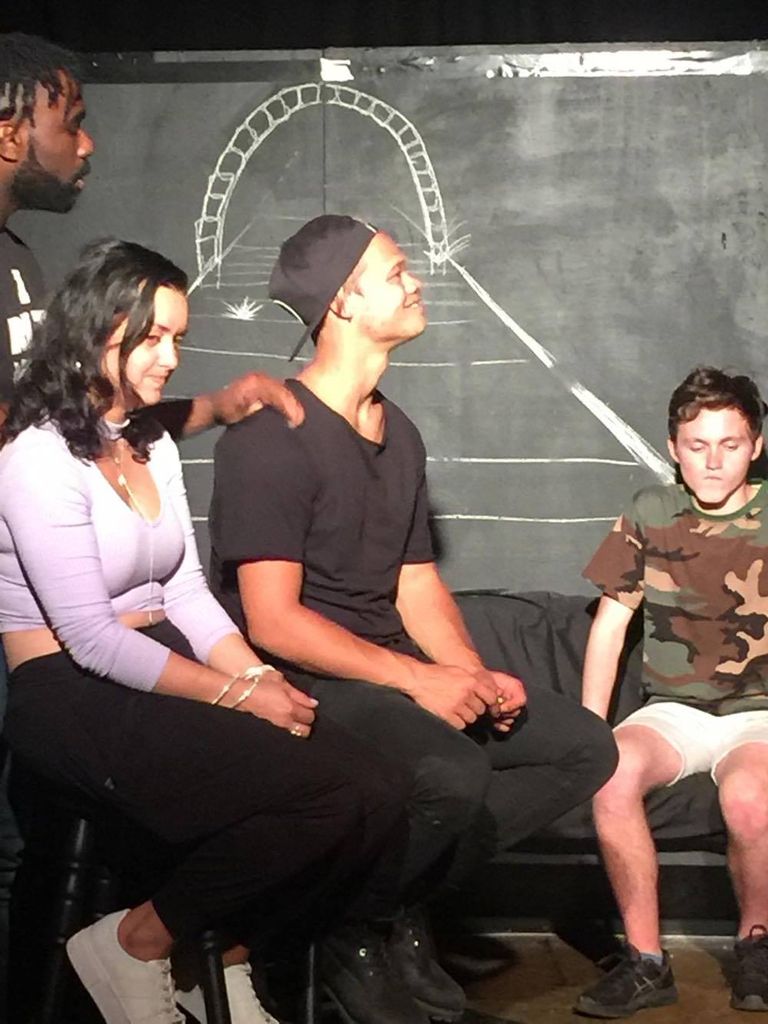 Jordan (Jayden Popik) is genuinely funny and charming in an obnoxious and pretentious kind of way. The ‘Mom’ (Erin Shay) seems to love her family but she’s materialistic and seemingly more concerned with the facade of normality than actual concern for their welfare.

The characters are complex and well fleshed out over the course of the 90-minute performance. Each is given a good deal of dialogue and there are some very impressive devices used to convey multiple stories simultaneously.

I won’t spoil the surprise, but seeing Erasers was the theatrical equivalent of watching a high-wire trapeze artist.

– Rian
Rian moonlights as a lawyer by day and still can’t really get his head around the rebranding of ‘Safeway’ to Woolworths. It just doesn’t feel natural to say.

Erasers is showing nightly from 6-17 February 2017, 8pm at The Owl and the Cat in Richmond at 8pm. Book tickets now.

Bang Bang at the Rifle Club opens with a bang