The morning began like any other, with peak-hour traffic and ducklings being schooled across the road. Joggers, dulled with bated breath against the slight westerly wind that crossed their faces, as they passed Albert Park lake. The water stirred in anticipation of the ‘Lake People’.

‘Lake People’ is the latest experience from the Vision Hound gang who are the creative team behind the cult festival event ‘Chi Wow Wah Town,’ as well as the sold-out showcase of Berlin deep-house label Katermukke Records. 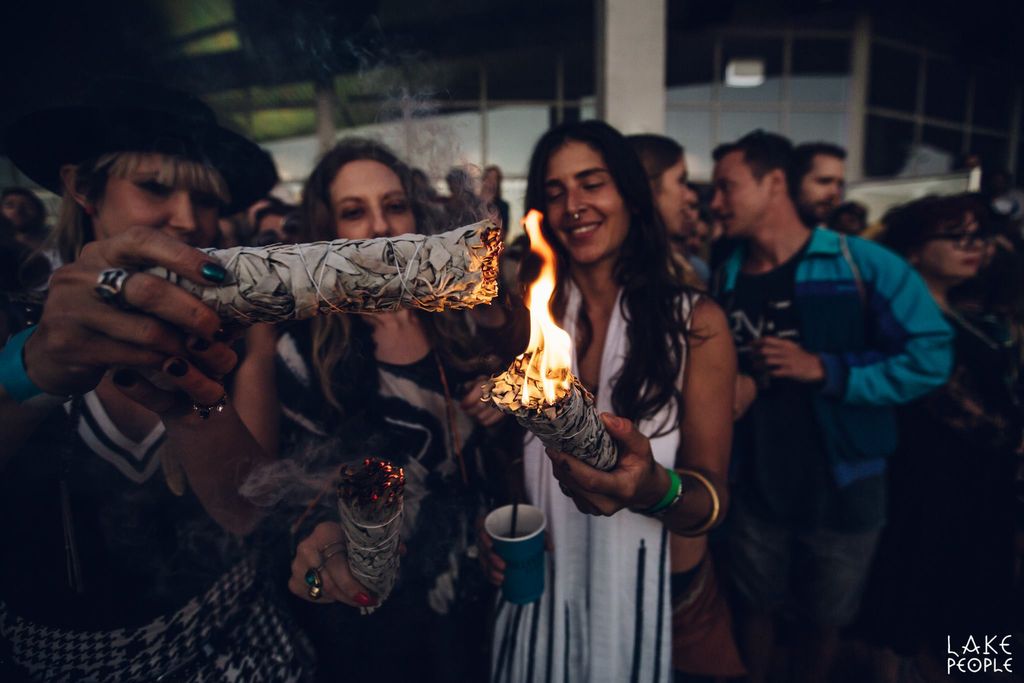 We all know Melbourne’s music scene is booming, but that doesn’t come without a surge in cut-and-paste style events which are mainly dollar hungry and lack creativity. ‘Lake People’ on the other hand sets the bar high with a journey into music through the body and spirit with full décor and explosive sound.

Vision Hound aim to provide pocket friendly events that go beyond the run-of-the-mill and into the unknown. 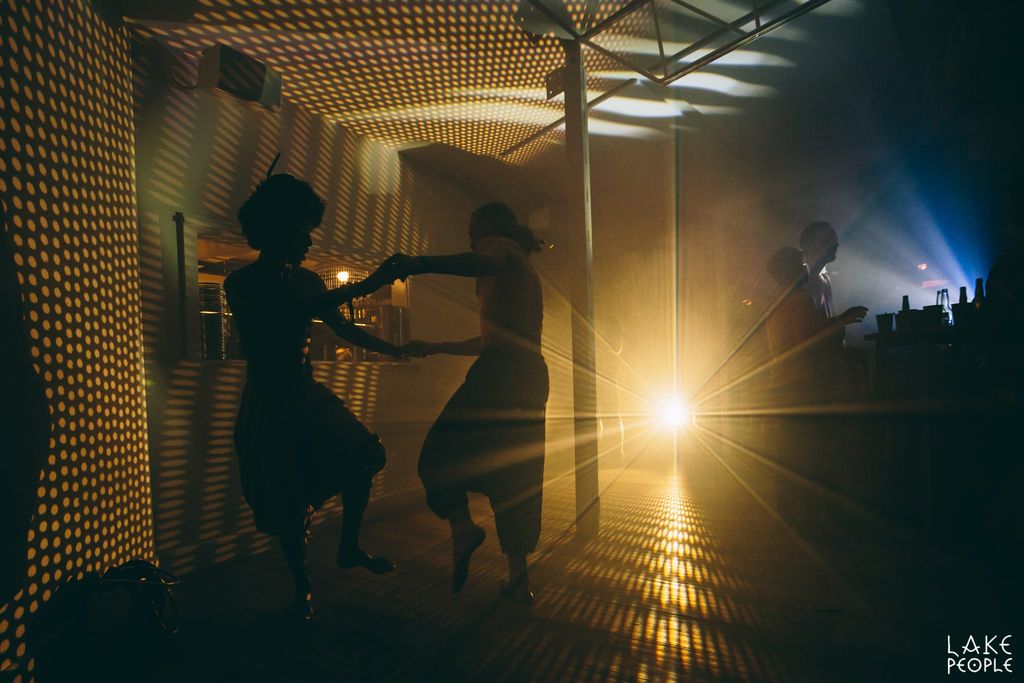 The night featured a sunset drumming ceremony and sage burning by Native American healer Lokata John. The crowd transcended into to sublime rapture as tribal dancers twirled and turned. The beat then dissipated into the red glow of sunset for a moment of healing silence before we gathered for Rampue’s live set to begin. 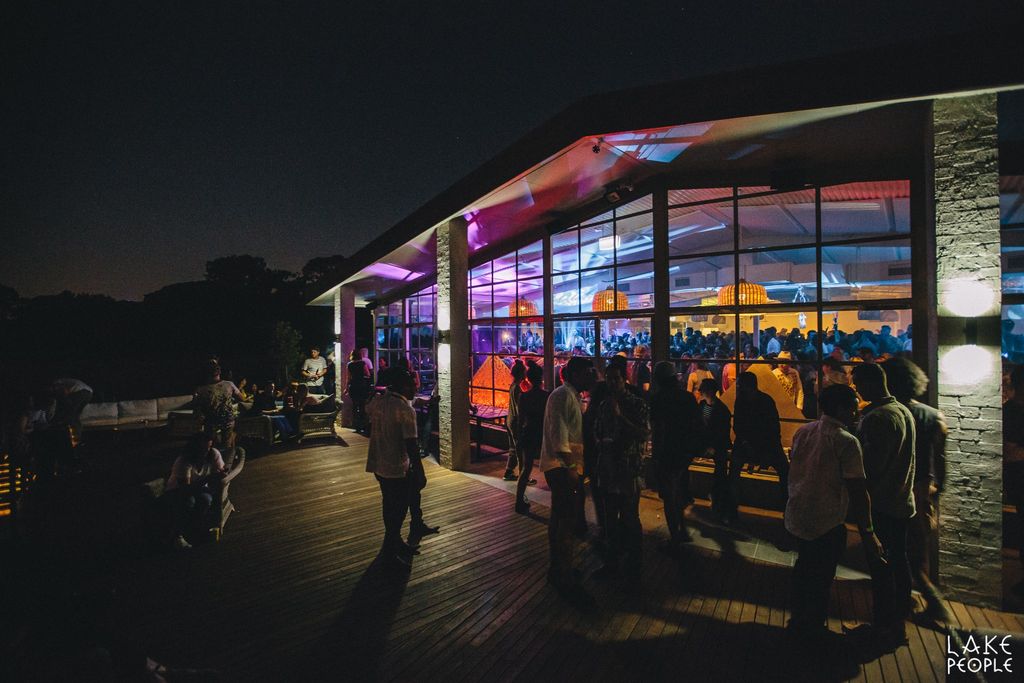 Emotions were high, and Rampue’s melodic style of deep-house drove the crowd into a frenzy. The love in the air was tangible with many Rainbow Serpent reunions unfolding on the dancefloor as the night progressed. Closing the night was Vision Hound’s very own UONE with his mind-bending sounds which guided the night into its final crescendo.

The night over, Albert Park regained its former calm. ‘Lake People’ returned into the depths from which they came where they will slumber until the beat calls them to return.

– Brenton
Brenton is a dance floor demon. Catch his shenanigans on Instagram @SoSpinky.