Nigel Kennedy famously brought a breath of fresh air to the classical music world with his 1989 recording of Vivaldi’s ‘The Four Seasons’. The album sold over three million copies and became one of the best-selling classical records of all time.

Known for his informal and unstuffy performances, Kennedy has criticised teaching methods which focus purely on technique at the expense of individuality.  Attracting a diverse audience, he is the world’s best-selling violinist, a dynamic performer and true musical icon. 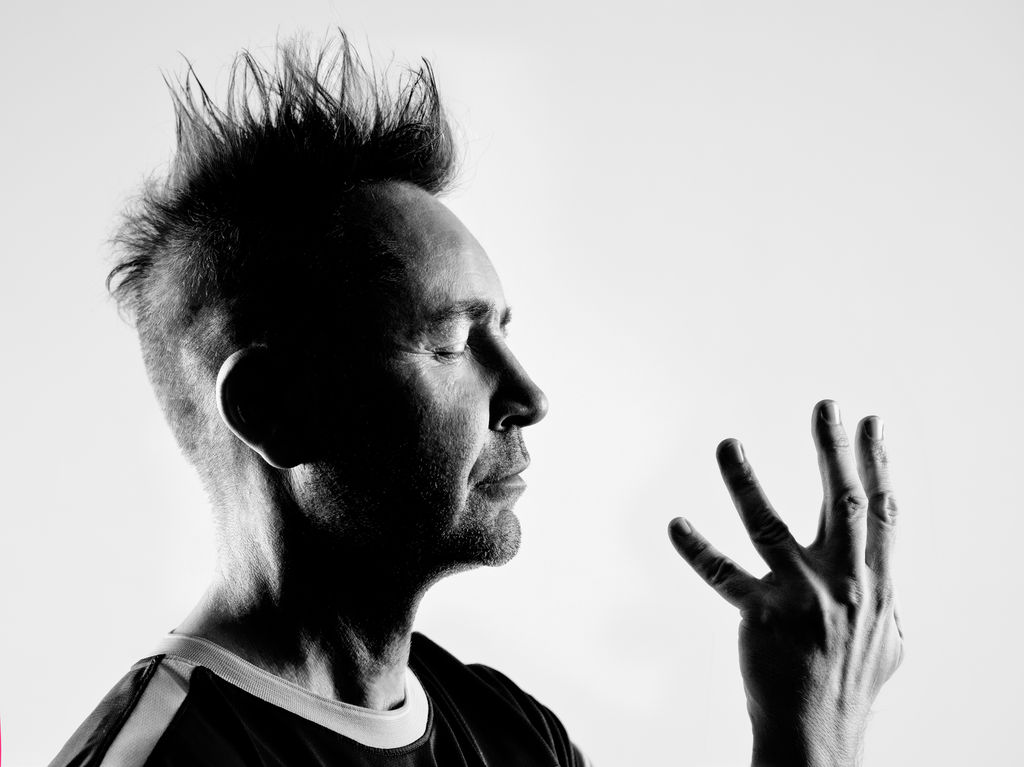 My plus one and I jumped at the chance to see Kennedy perform ‘The New Four Seasons’ at Arts Centre Melbourne during his Australian tour. A unique re-arrangement of the traditional compositions, it is familiar and true to Vivaldi, whilst offering new perspectives and amusing touches — such as interlopes with 21st century musical theatre numbers and national anthems.

With his spiky hair and fist-pumps, Kennedy seemed unchanged despite the passing years. Amazingly, he is now 60.

The second half featured Kennedy’s own compositions, dedications to his mentors and fellow musicians, including Jarek Smietana, Stephane Grappelli, Isaac Stern, Mark O’Connor and Yehudi Menuhin (who funded Kennedy’s tuition fees). Out came the electric violin for a new sound and a beautiful oboe piece, which was a real highlight.

Kennedy took the time for unscripted interactions with the audience (admittedly, my friend found these to be funnier than I did) and to introduce his orchestra and band members  His enthusiasm is clearly contagious. I only wish I enjoyed my employment as much as these musicians obviously do! 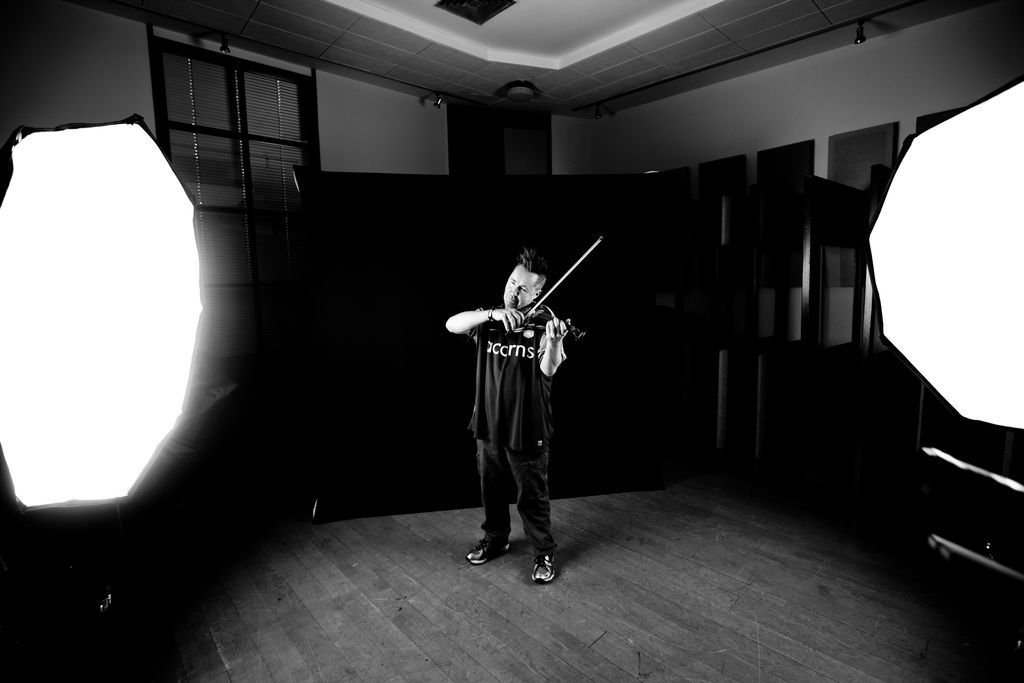 My only criticism relates to the length of the concert, which was prolonged due to a late start and long interval. I sensed that energy levels in the audience were flagging a little towards the end. This was rectified with the Hendrix finale and I doubt anyone was complaining about the extra pieces slotted into the program. However, I remain a traditionalist in one aspect —a prompt start time.

This really was an experience of a lifetime. It was inspiring to see such outstanding talent close up and experience the joy that radiated within the venue.

Nigel Kennedy’s The New Four Seasons tour is now playing overseas but you can purchase the CD My World.

Disclosure: The Plus Ones were invited guests of Di Rolle Publicity.
Image credit: Sydney Opera House.