If there’s one thing I have learned while living in Melbourne, it’s that Australians take barbeque very seriously.  The Aussie barbie is a national treasure so this Canadian was delighted to have the chance to pay tribute to the cultural icon with tickets to Yak Ales Melbourne Barbecue Festival.

We arrived to the gates at the Flemington Racecourse and followed the billowing smoke and scent of smoky goodness to our destination.  The grounds had so much to explore, we didn’t know where to start: ride a mechanical bull, check out the latest in cooking equipment, participate in a bbq workshop, or see contenders compete in a cook-off? 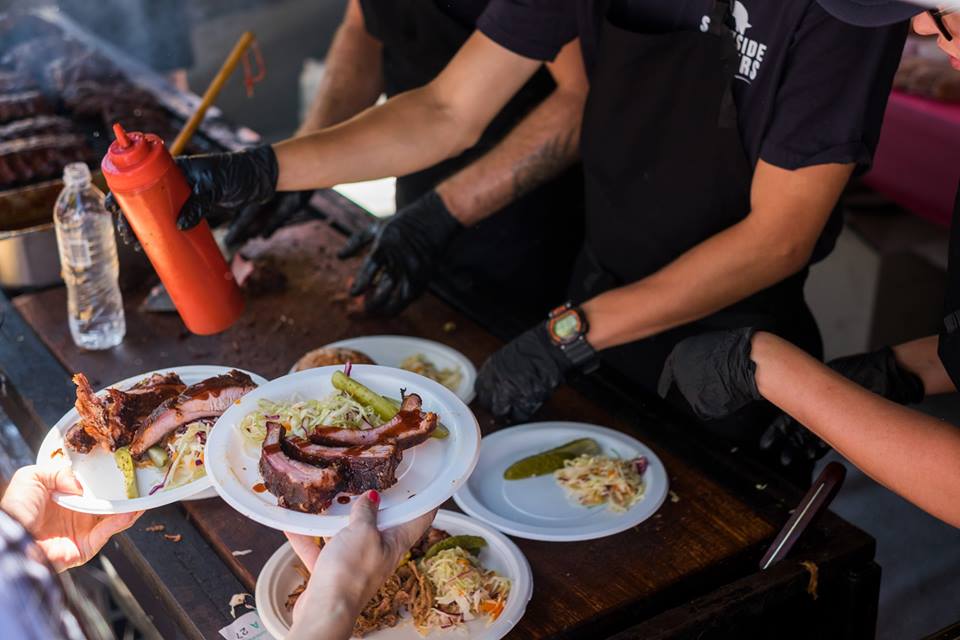 It was a warm day, so my date and I cruised straight toward the bar and started with two ice cold Fat Yak Pale Ales.   In my opinion, if a barbeque doesn’t have an assortment of fresh brew, it won’t make the cut.  That got us thinking ‘What does make the perfect smoky treat?’ Is it in the sauce, the cooking technique, the meat, the marinade?

Armed with our refreshments, we attempted to find the answer by filling our bellies with some scrumptious saucy eats.  This wasn’t an easy task with the extensive assortment of food trucks offering smouldering goodies. For me, it’s all about the savoury.  I enjoyed caramel short ribs and delectable baby back ribs from Dexter BBQ. Yum! It was heavenly. Lots of napkins were required. 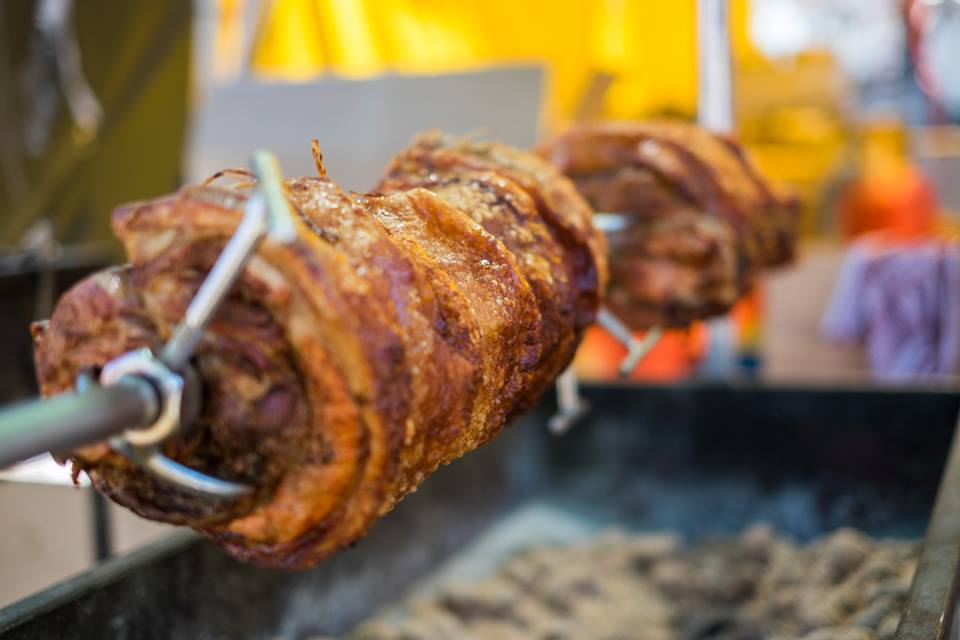 Now that we were full, we ventured to the sauce section. Yes, there was an entire area where bbq enthusiasts could try all the sauces under the sun. I was warned not to try Crowley’s hot sauce, dubbed ‘The Hallucinator’. Apparently it’s so freaking red hot it would ruin your day.  I decided to play and safe and tried barbeque onion garlic rosemary.  I’ve never been surrounded by sauce like this before.

Sizzling tips: Bring along your friends. Sharing is caring and you can maximize the amount of food you can try with a larger group. Arrive early to score free swag and avoid the queue. Also: Take the kids. A bouncy castle and bungee jumping cords keep the little ones entertained. 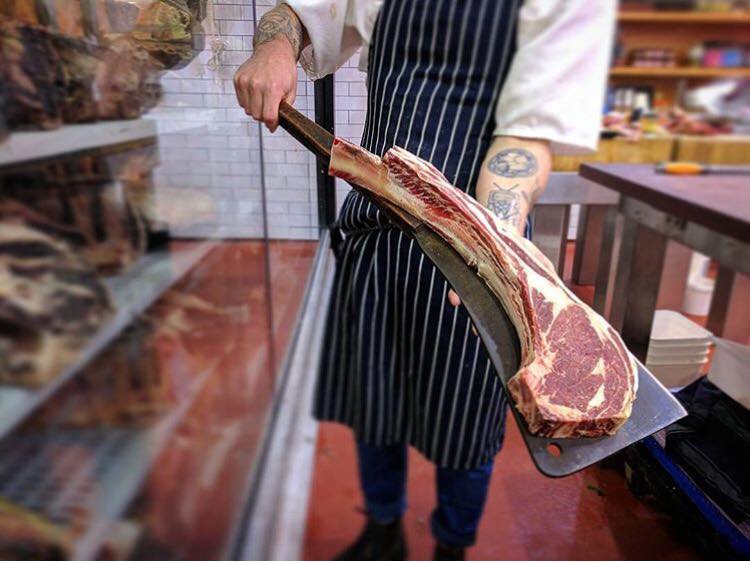 To finish the day off, we grabbed glasses of freshly squeezed lemonade and chilled to live music from local band The Werewolves of Melbourne, who keep the crowd entertained.  It was a perfect excursion for a Sunday afternoon.

If you missed out, don’t worry, most of the vendors operate in Melbourne. And there’s always next year.

– Leah
Leah Sparks is a Canadian girl living in Melbourne.  Other than her love for maple syrup, she digs the outdoors, live gigs, beer, the 70s and cruising around town with her white wolf.

Disclosure: The Plus Ones were invited guests of Yak Ales.
Image credit: Yak Ales.

‘Gays of our Lives’ improvised soap opera at Midsumma 2017