Being green can be fun, and the Sustainable Living Festival is here to prove it! Running from 4-28 February 2017, the month-long festival hosts a bevvy of environmentally-friendly events. There’s something for everyone — eco-warriors, casual cyclists, and reusable bag-shoppers alike.

In partnership with the City of Melbourne, we’ve picked the top five events running this year. 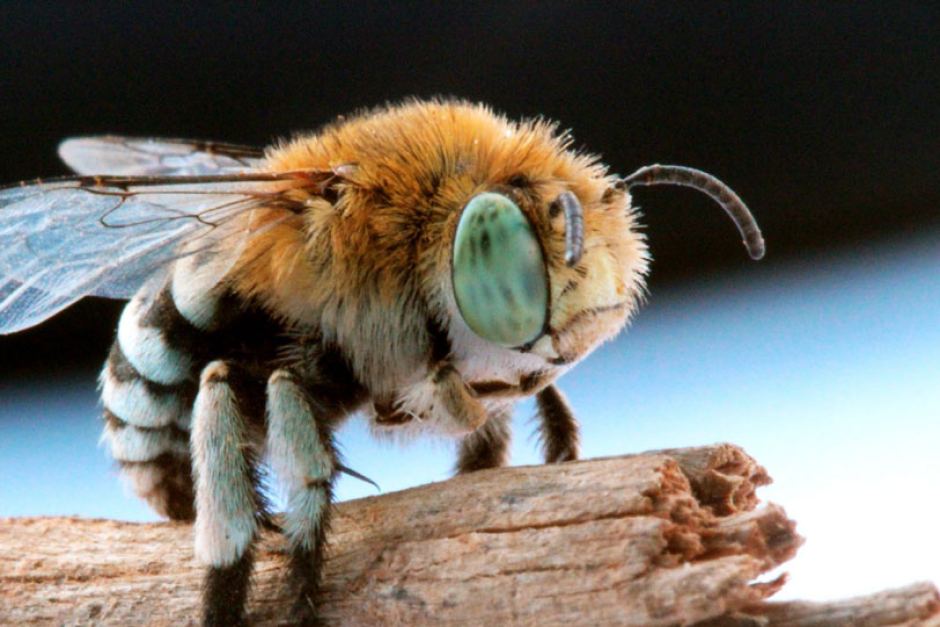 1) Park Rangers – Bee Hotels (Tues. 21 Feb, 11am)
If there’s one thing we should all be working on, it’s helping bees. These poor li’l guys need all our support. Learn how to construct a native bee hotel for your own back garden from the City of Melbourne Park Rangers. Happy bees = happy plants!

2) Town Hall Veggie Patch (Fri. 3 Feb, 10am & Tues. 28 Feb, 5pm)
Ever wanted to learn how to grow your own veggie patch? Luscious tomatoes, fresh herbs — you can grow it all at your apartment. Head to the Melbourne Town Hall for some in-person advice. Bonus: from 1-2pm you can join in daily talks from the 7th to 9th of Feb.

3) Architecture Walking Tour (Sat. 11  Feb, 1oam. Book tickets)
Melbourne Architours lead this 1.5 hour walking tour of Melbourne — with a SLF twist, of course! They’re guiding people through the city while eyeing us sustainability — be it in a park, a building, or something really small. You’ll never think about Melbourne the same way again.

4) Just Eat It film screening (Wed. 16 Feb, 6.45pm. Book free tickets)
Time for a doco! The 75-minute film Just Eat It focuses on food waste (i.e. how not to). Canadians Jen and Grant delve into the 50% of food waste — then decide they’ll quit grocery shopping entirely, surviving simply on what other people throw away, aka ‘food rescue’. See what happens.

5) Cooking Without Waste (Sat. 18 Feb, 12pm)
Ben Mac from the Social Food Project shares tips and tricks of how to be better in the kitchen. And, we daresay, with your budget, too. Visit the Queen Victoria Market for this free demonstration on meal planning, food prep, and becoming more creative in the kitchen. 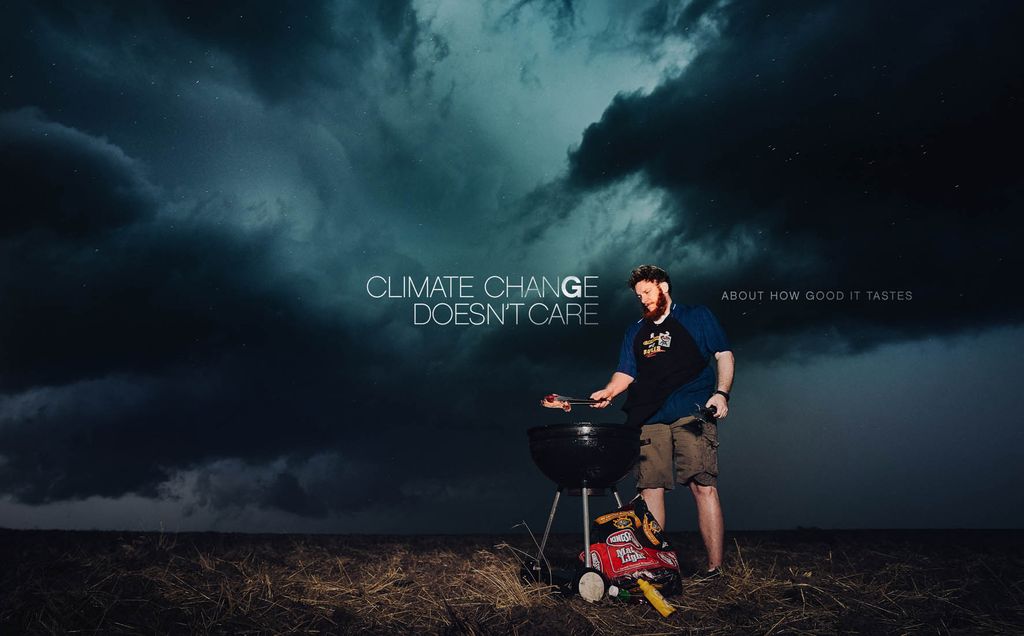 There are tons more events than just our top five picks. The City of Melbourne’s Hubs are the libraries (Kathleen Symes in Carlton, Library at the Docks, and Boyd in Southbank). They’re also putting on lots of events at the other library branches: the City library, North Carlton library and East Melbourne library.

Plus they’re partnering with ClimateWorks’ nation-wide Generation Yes campaign on climate change action. City of Melbourne is aiming to become a carbon neutral city by 2020. There’s plenty of work to do in future — but in February, we can spend time learning about what we can do right now.

– Theresa
Co-founder of The Plus Ones, Theresa is an avid recycler, cyclist, clothing swapper, and dislikes one-use plastic bags.

The Sustainable Living Festival runs 4-28 February 2017 at venues throughout Melbourne.

Time Out Melbourne Bar Awards: the 2017 winners and the party

The best events in Melbourne in February 2017