The official 2017 festival launch of Virgin Australia Melbourne Fashion Festival (VAMFF) was celebrated in style at the iconic Melbourne Museum. Members of the media, fashion, arts and creative industries vamped it up to celebrate the festival’s announcements of the premium designer runways and events which will take part in the fashion capital from 1–19 March 2017.

With sparkling drinks on arrival, the event began with a black carpet entry into the atmospheric and dark underground Touring Hall as fashion films played on multiple screens. The DJ was on point, filling the room with electro elegance.  With canapés, sweet treats and flowing beverages, the launch of VAMFF was certainly an elegant taster to what’s to come in March 2017. 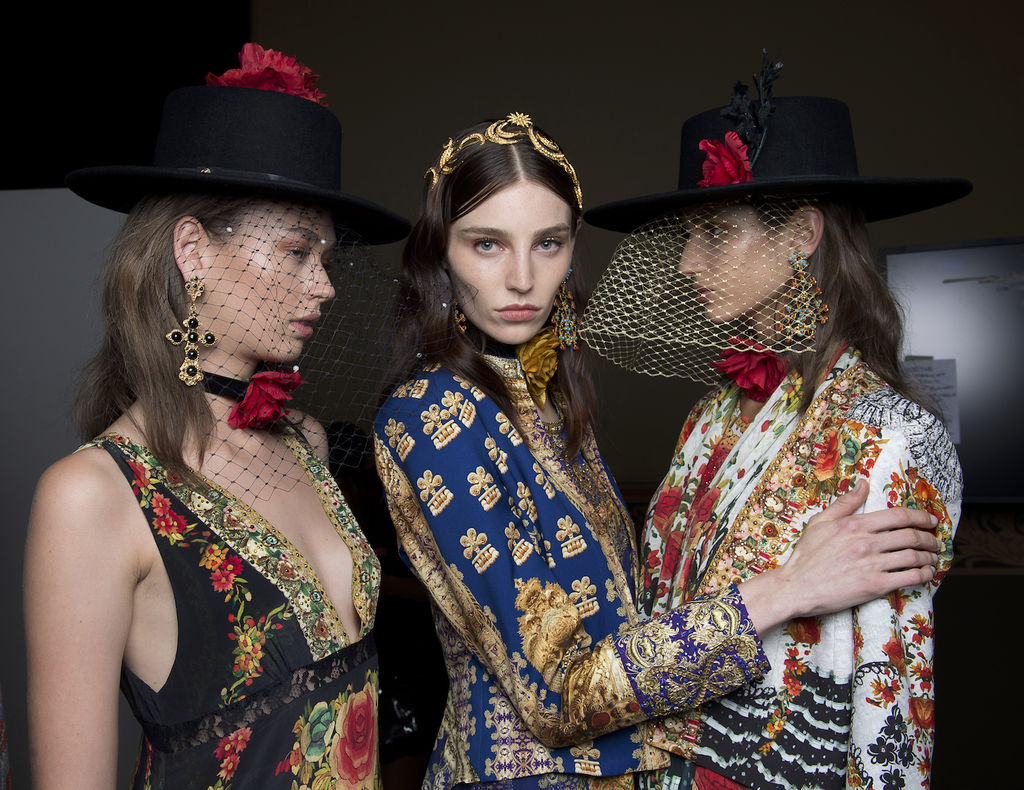 The festival will make its mark over two packed weeks and three weekends with ticketed as well as free events for everyone. Held at the Royal Exhibition Building and Melbourne Museum, Australia’s leading designers will showcase their latest and best.

The Plaza at the Royal Exhibition Precinct will also bring red carpet arrivals, live entertainment, pop-up bars and so much more more, delivering sophistication and creativity.

The VAMFF program includes the Premium Runways, as well as a business breakfast and International Women’s Day Forum to cater for emerging entrepreneurs in fashion and bringing like-minded figures in the industry together in one room. 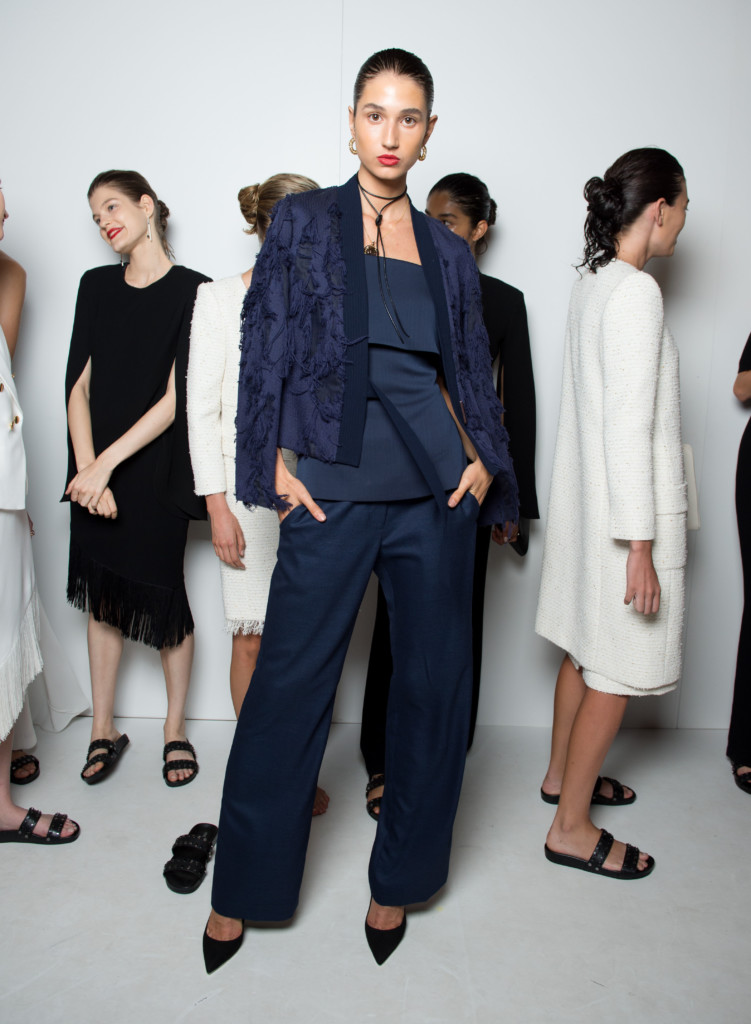 We’re definitely vamped up for 2017 VAMFF! You’ll be seeing a lot of me there in March and I highly recommend you mark it on your calendar for your taste of Melbourne fashion perfection.

The Virgin Australia Melbourne Fashion Festival is held from 1st March 2017 – 19th March 2017 at the Royal Exhibition building and Melbourne Museum. Tickets are now on sale from ticketek.com.au/vamff.

Disclosure: The Plus Ones were the invited guests of AMPR.
Image credit: AMPR.

Boozy Brunch under the stars