The BrewCult Bar is a trendy new attraction in Brunswick that is quickly pulling in the punters with its delicious array of locally-brewed beers and dedicated social events. After its opening in November, it’s already standing out as one of the go-to destinations in Melbourne for all things that taste great, and on an entertainment front, match well.

The Plus Ones were invited to experience the Cult Comedy showcase runs fortnightly at the venue on Thursday nights. It’s quite evident that success is already in the making. 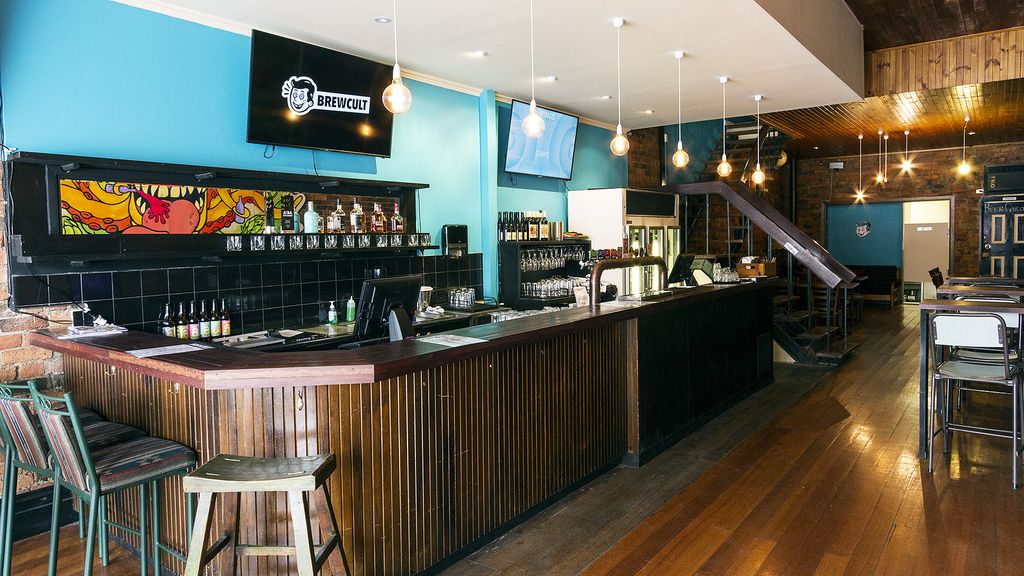 The talent for the evening was exceptionally strong (with the line-up consisting of Bart Freebairn as headliner, with Matt Stewart, Adam Knox, Sam Taunton, Alex Ward, and the ever-engaging Laura Davis as MC), and spread out over an two hours of solid laughs and very tempting pizza deals.

The upstairs function room at BrewCult Bar provides a nicely-sized area that is both intimate and also accommodates audience members wishing to bring their tasty goods up with them. It is pleasing to see a venue that mixes comedy and food so well, without sacrificing the experience of one or the other. 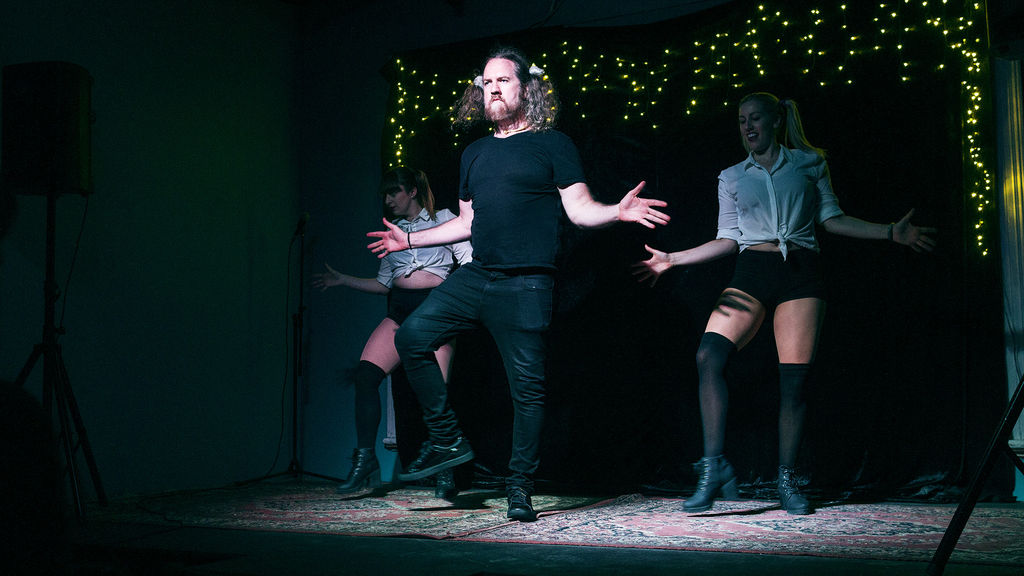 Of course, what drives the highlights of taste for the evening are the selection of craft beers themselves. BrewCult have a divine range of brews, and this venue is the centralised place to try them. The standard core range make up part of the ten taps available (notably ‘Spoiler Alert’, ‘Reset Robot’, ‘Hop Zone’, and ‘Thanks Captain Obvious’), along with guest taps and cider. There are also rotating seasonal taps with equally creative names (including this hop-loving reviewer’s favourite, the classy red IPA ‘One Fish, Two Fish, Red Fish, Brew Fish’). These are award-winning flavours, and worthy of a visit any time of the week, no matter what may also be happening at the bar.

The BrewCult Bar also has other social and entertainment ideas currently underway or in the planning stages. Be sure to check out the Simpsons marathon nights for an alternative way to relax with a beer. And if catch-ups in a beer garden setting is more your thing, then guess what? There’s one of those, too. 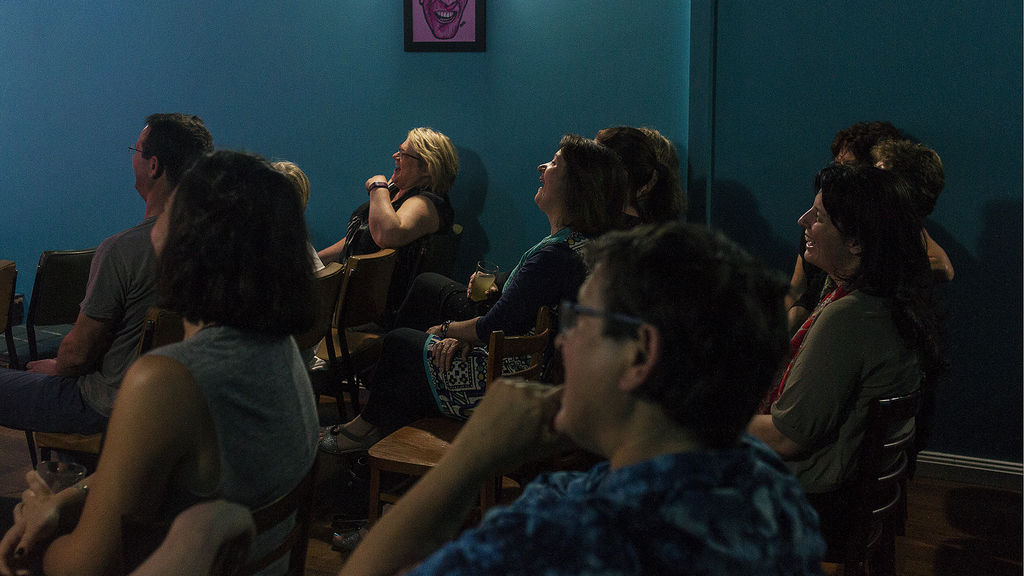 Stellar comedy with top industry names, a great atmosphere, knowledgeable and friendly staff, and solid taps with established and creative brews: there is a lot going for this increasingly popular yet relatively new venue. BrewCult Bar’s accolades are well deserved.

Cult Comedy runs fortnightly on Thursdays at BrewCult Bar from 7.30pm. Visit their Facebook page for the lineup.

Disclosure: The Plus Ones were invited guests of Tess O’Loughlin PR.
Image credit: Brewcult.

The Plus Ones’ preview: Virgin Australia Melbourne Fashion Festival (VAMFF) 2017