Now in the 30th year, The Australian Shakespeare Company is gracing us with another long summer of great entertainment.  For such a celebration, the silliness of Twelfth Night was the perfect choice. Over the years, they have not only ensconced themselves in the gorgeous surroundings The Royal Botanic Gardens, but have become a pivotal part of the Melbourne calendar.  A sign that summer is upon us. 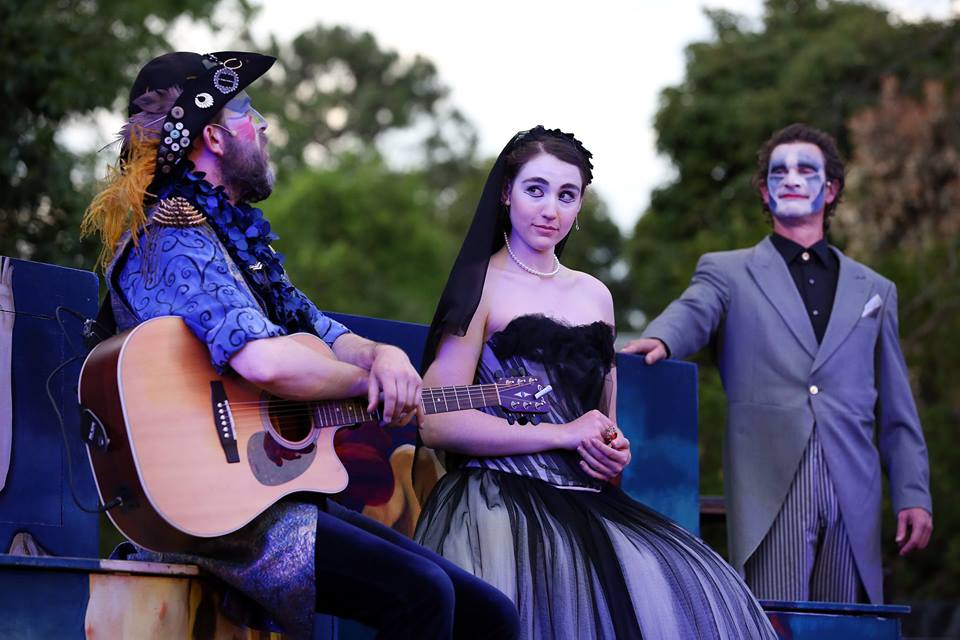 In many ways it was on a typical Melbourne evening.  After a warm few days we were hoping the cool change would not arrive quite yet. (Ice creams at the interval would be less appropriate then.) As it was my +1’s birthday, we came armed with a picnic rug, and with a bottle of bubbles we set up camp. After ordering tasty Italian cuisine from the bar, we reviewed the storyline as the food was quickly delivered to our rug. Amazing!

While I admit I was not versed in the tale, seeing it performed by the ever-amazing Australian Shakespeare Company, I felt as it I was being taken on a very familiar journey. The story itself is a ‘simple’ love triangle. It starts with a shipwreck, separating separated twins (Viola and Sebastian). Viola disguises herself as a ­page (Cesario) to Duke Orsino and falls in love. Duke Orsino, however, is yearning for Olivia and uses Cesario to relay messages of love. But Olivia falls in love with ‘Cesario’. Oh no! The unforsaken love triangle is complete until Sebastian returns.  Olivia arrives to break up a duel involving Sebastian (everyone thinks he is Cesario), when Sebastian is wooed by Olivia, falls in love and they marry. 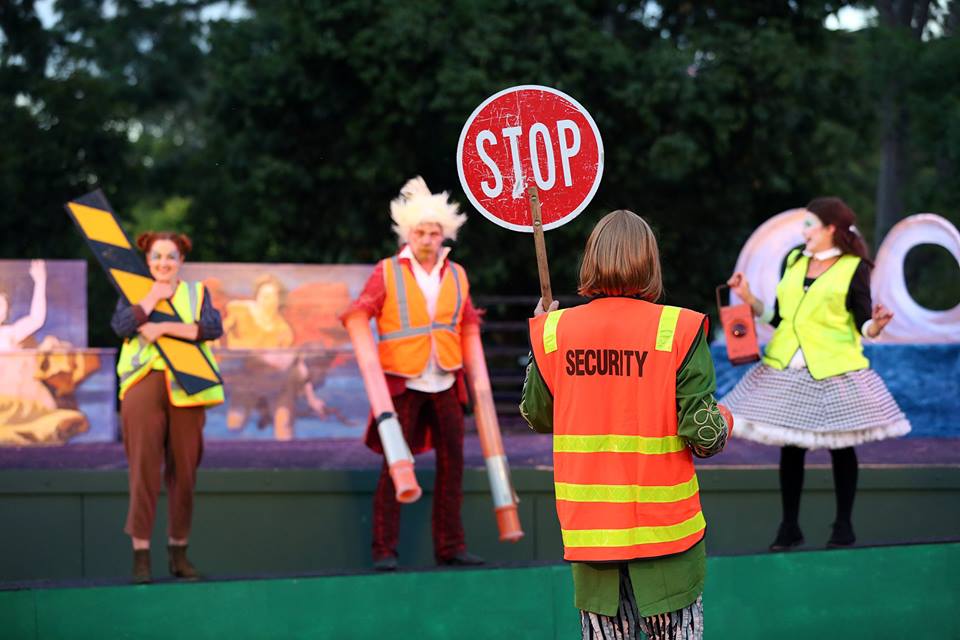 The side story of involving Olivia’s quirky household weaves its own tale through this love triangle.  The mischievous Maria, encouraging Fabian, daft Sir Andrew Aguecheek, and drunk Sir Toby Belch and bard Feste exact a rather comic — then tragic — revenge on the dour and prissy Malvolio for being, well, dour and prissy.

In a fabulous production all the usual Shakespearean boxes were ticked: love at first sight, mistaken identities, cross dressing, general foolery and song. The stage itself is clever and remarkably simple (well, The Royal Botanic Gardens are the backdrop, really).  The characters are colourful and constantly engage with the audience (my +1 and I even made it on stage). Luckily, we only danced while the rest of the audience sang – and were not involved in the fish tank incident. The cast themselves already seem like friends as many have performed here over the years, so it is a pleasure to see them again. 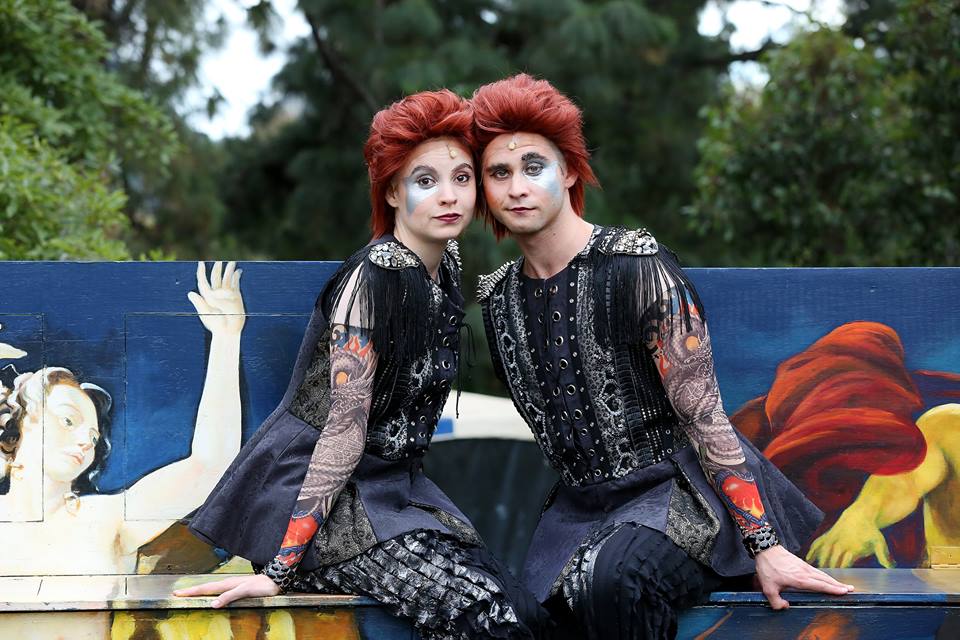 On a final note, the nod to gender-bending Bowie was a brush of genius. Shakespeare would be proud.  I am sure he would see this production of Twelfth Night if he could.  You should, too!

Disclosure: The Plus Ones were invited guests of Fuller PR.
Photo credit: Nicole Cleary.

‘Journey of a Thousand Smiles’ at The Butterfly Club