‘When all else fails, join the circus’. Those were the words of wisdom from seventeen-year-old Miranda Walker, the winner of the Jaw Dropping Tricks Award at the first Victorian Aerial Awards ceremony this December.

Miranda, ‘That Circus Freak’ on Facebook, posts videos of herself flying through the air, no hands, spinning, flipping, and dropping from her hoop. This woman has NO FEAR. She has only been doing aerial hoop for two-and-a-half years and is already an accomplished aerialist, and well deserving of the Jaw Dropping Tricks Award. 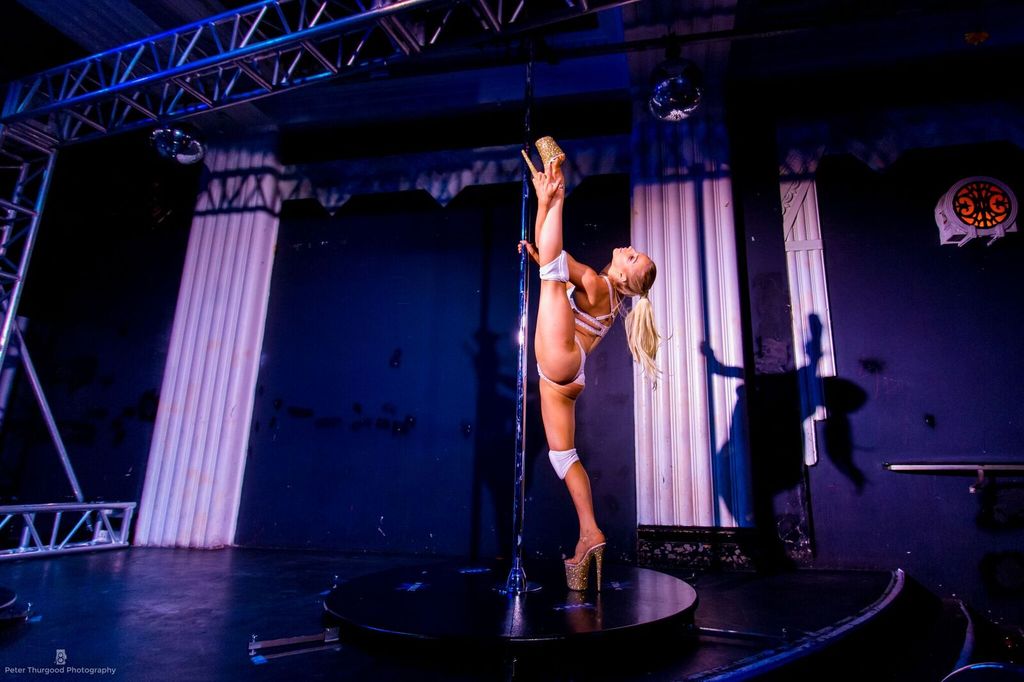 The award night is a new industry initiative designed to recognize some of the best group and solo performances, show concepts, choreography, movers and shakers within the industry. Part awards ceremony, part live performance show, the evening included some of the best pole and hoop aerialists in Victoria.

Victoria has had a lot to celebrate this year with some of the most impressive shows and fierce competitors sweeping the top three places at both Miss Pole Dance Australia and the Australian Pole Championships national competitions. 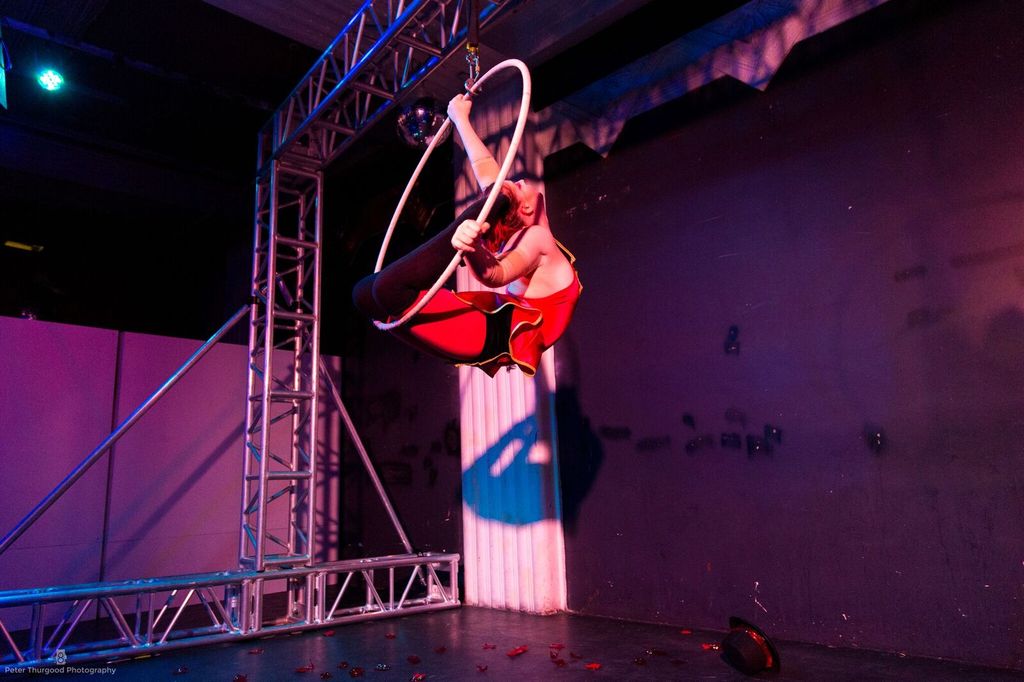 Nomination for the Aerial Awards was a tough job. Lucky for the organisers, winner selection was left to the industry and determined by popular vote.

As the aerial fitness industry has expanded and become more popular, the Victorian Aerial Awards is a welcome initiative to recognise the hard work and dedication of the performers.

Big names recognised both in Australia and internationally such as Miss Filly, Gracie Buntine, and Bethany Finlay were represented, along with some of the most influential amateur and semi-professional competitors. The awards truly addressed individuals of all levels. 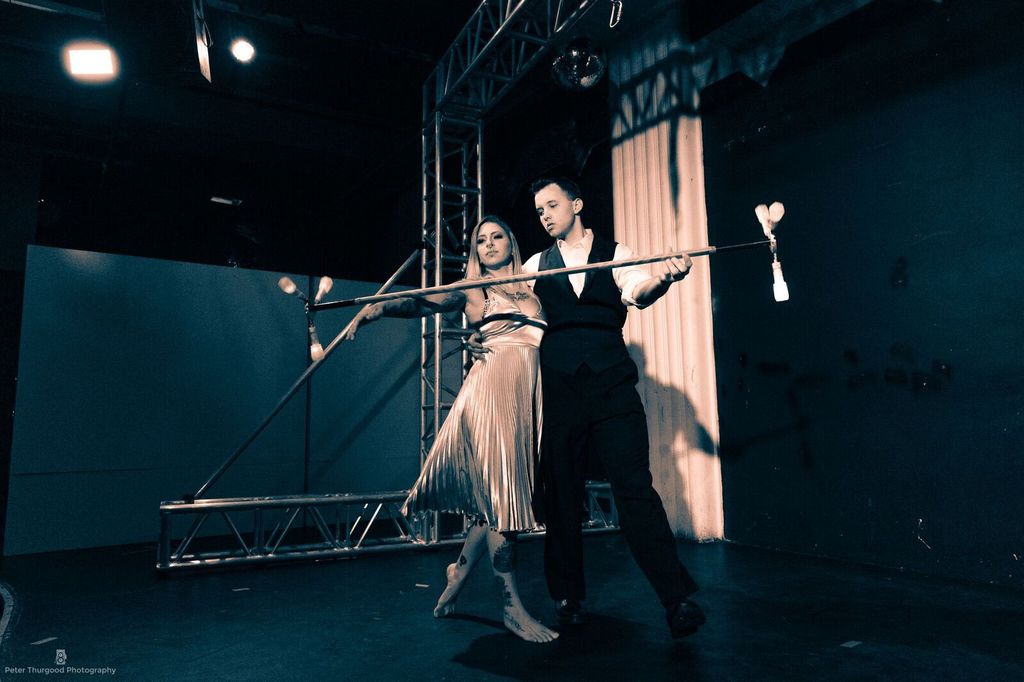 The night closed with a special Lifetime Achievement Award for major impact on the development and success of the aerial industry within Victoria, awarded to Kenneta Hutchins. Kennetta brought pole dancing to Victoria with the opening of her first Pole Divas Studio in 2004. Since then, the industry has blossomed with new pole and aerial fitness studios opening across Victoria every month.

The Victorian Aerial Awards took place on 10 December, 2016. For more information or to attend next year visit their website.

Disclosure: The Plus Ones were invited guests of the Victorian Aerial Awards.
Image Credit: That Circus Freak Facebook page.

Sunshine leads the way for ‘hapno’ at Prince Bandroom