You can’t have a summer in Melbourne without spending an evening at Moonlight Cinema. The outdoor cinema in the Melbourne Botanical Gardens is an essential ingredient to the perfect summer, and it has just launched for the season!

For those of you who haven’t been to Moonlight Cinema – it’s part outdoor loungy picnic, part cinema. The gates open a few hours before the show, allowing for plenty of time to socialise and be merry before the movie begins at dusk. 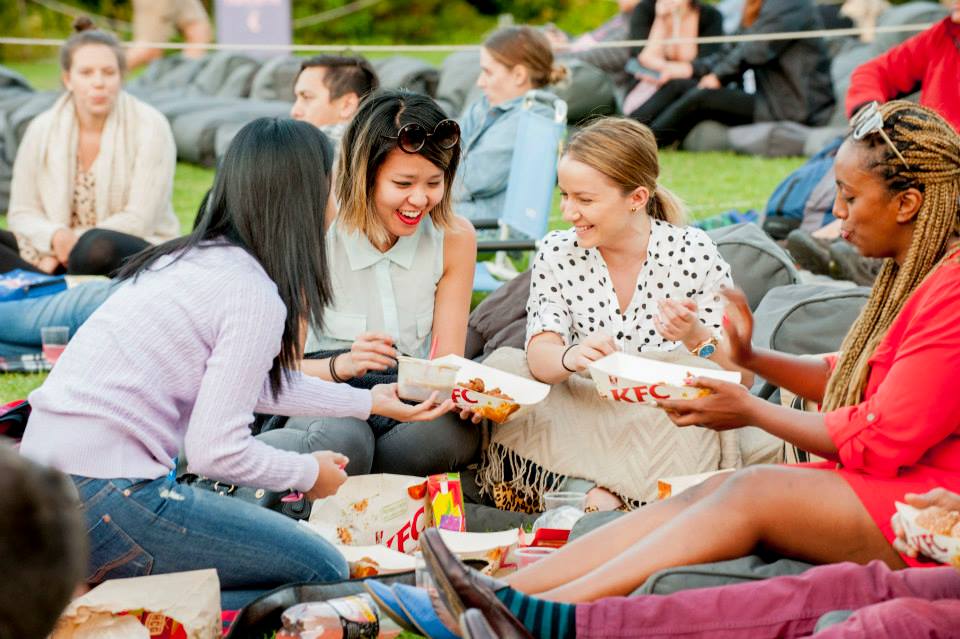 Bring a picnic and a bottle of wine, or grab dinner at the food truck stationed at the cinema. If you want to be super lux, you can purchase a Gold Grass VIP ticket which gives you a prime seating section and comfy bean bag to lounge on.

This year’s program features a range of new releases and old classics, with special theme nights. The night that I attended was an advanced screening of Red Dog: True Blue and audience members were invited to bring their four-legged friends along! 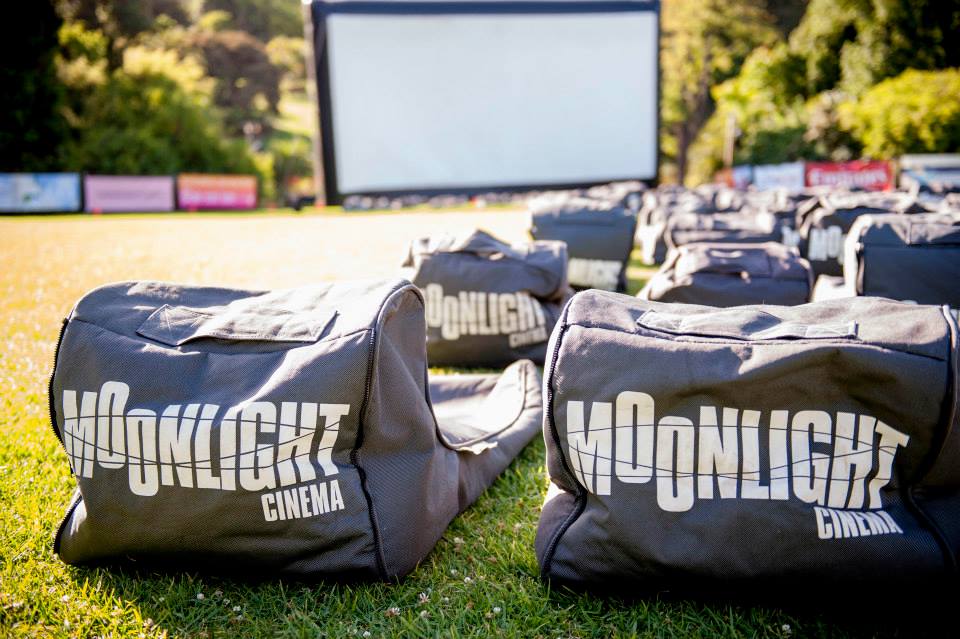 We were greeted with a glass of sparkling and escorted to our Gold Grass seats. My plus one and I nibbled on popcorn as we watched the sun set with the city in the background. A truly picturesque night.

I snuggled up in my sleeping bag (it gets chilly, so bring blankets or a sleeping bag), a glass of wine in one hand, popcorn in the other, and was swept into my magical movie world under a crisp Melbourne night sky. 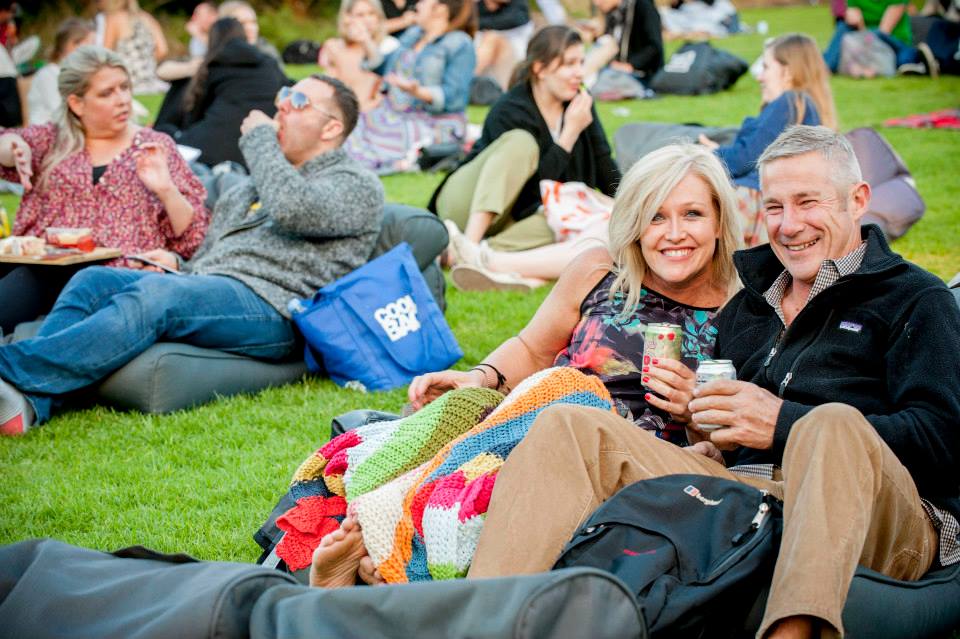 Moonlight Cinema is a great evening of food, fun, and entertainment, and makes the perfect outing for a family, group of friends, or romantic date.

– Ember
Ember is an American turned Aussie. Her love affair with Melbourne goes back four years, and she still can’t get enough of this city. Discovering new hideouts and hidden gems around Melbourne is her hobby. Marketing Strategist by day, spontaneous adventurer, brekky enthusiast, and aerial acrobat by night.

Moonlight Cinema runs most nights until 2 April 2017. You can buy tickets online and view the program.
The venue is accessible.