The National Gallery of Victoria’s weekly Friday night events are back for the David Hockney and Viktor&Rolf exhibits. The $30 entry fee includes both exhibits plus a rotating line-up of live music. This is superior offer, considering during regular hours the adult price for joint tickets to the two exhibits is $34.

For the Friday before Christmas, Damian Cowell’s Disco Machine (with Tony Martin) were on stage for silly disco music with a holiday theme. The band’s theatrical performance incorporated karaoke-style projections with humorous lyrics (such as ‘I hate the Little Drummer Boy’.) 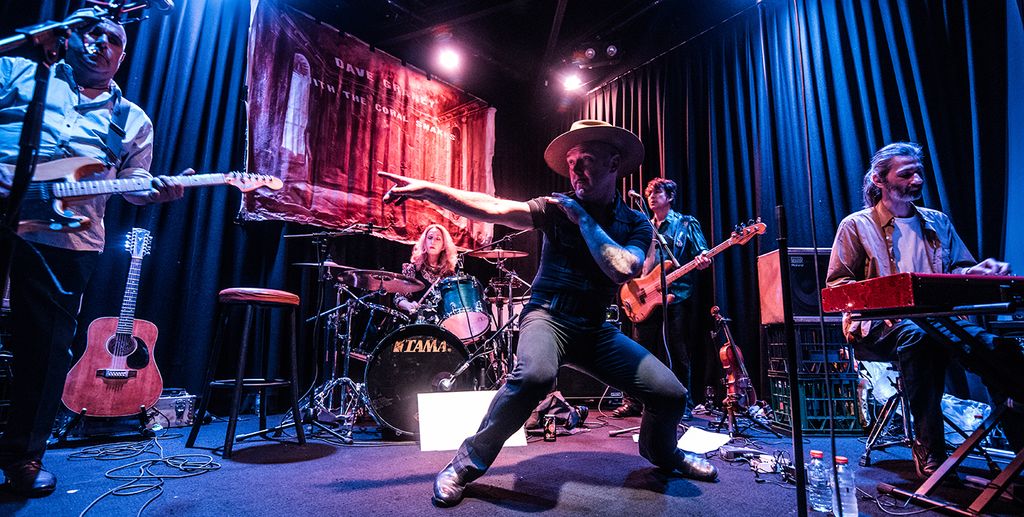 Dave Graney and the Coral Snakes

Now that warmer weather has arrived, patrons also enjoyed lounging in the back courtyard with an outdoor bar and a giant pink interactive ‘carwash’ complete with cooling misters. Inside the air-conditioned building was an impressive collection of work from the Dutch fashion icons Viktor & Rolf. My plus one and I both lusted after the striking ‘NO’ trench coat on display. We also had a fabulous time romping in the kids’ area, despite the fact that we are both grown adults. Sheets of tissue and paper strips accompany scissors and staplers for creative minds to design their own fashion pieces. These works of art are then documented in the quirky photo booths.

The David Hockney: Current exhibit features new works from the artist including numerous digital drawings made with an iPad. Whether using oil paints or Apple, the artist’s expert eye for colour is immediately apparent.  The digital medium also allows for time lapse drawings, so visitors can watch Hockney sketch stroke by stroke. 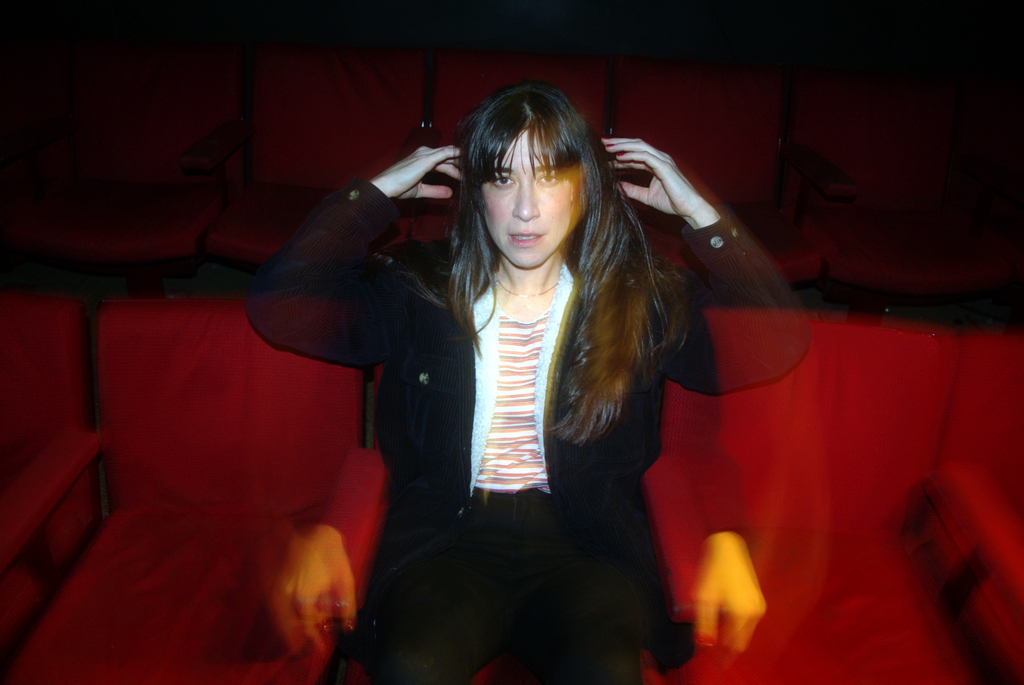 ‘Current’ is an appropriate title, as both exhibits feature living artists that attended their NGV exhibitions. Ironically, the gift shop stocked merchandise from the Gorilla Girls (a group dedicated to exposing sexism and racism in art and pop culture). While predictably, the exhibits — along with a majority of Hockney’s portraits — featured nothing but white men.

White male-dominated art aesthetics aside, the Friday night disco inferno at the NGV is an enjoyable celebration of the end of the work week and the start of summer.

Disclosure: The Plus Ones were invited guests of the NGV.
Image credit: NGV.

Sugar Mountain: The Plus Ones’ Guide