The evening started with a sports star-filled red carpet. Shane Warne was in appearance along with the AFL’s most prominent players. They filled the hall of tables for a night of play-for-fun poker that focuses on the skill of the game rather than playing for money. (But there was a holiday up for grabs for the overall winner.) 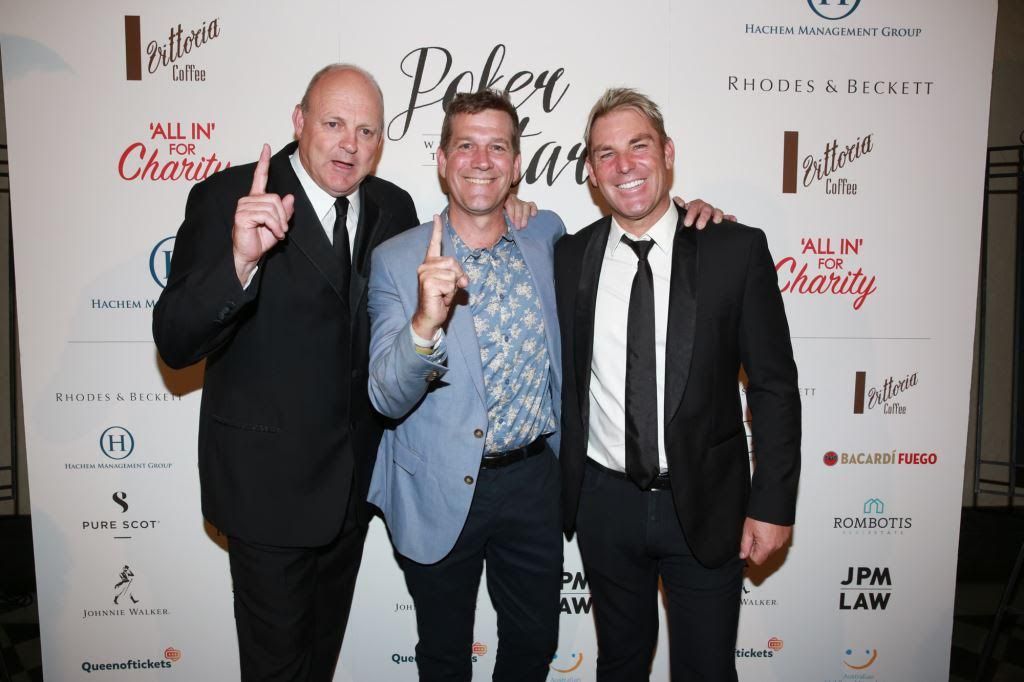 Tables were available to be booked, or for those on the sideline passes were on offer to enjoy the drinks and entertainment. Those on the tables were being rightly pampered by the function staff that were obviously flustered by the thirst of the patrons. Those by the sidelines had to chase the servers for food and drink at times — it was a funny sight to see girls scrambling after a glass of sparkling in their black tie outfits.

The burlesque hosts who entertained guests throughout the hall were gorgeous and oozed personality.  A DJ entertained the crowd accompanied by live PA vocals. We tried to head down the front as the sound didn’t carry all the way to the back but we were ushered back by security. My plus one and I joked that maybe we were suspected as Ocean’s Eleven-style crooks giving up hands. 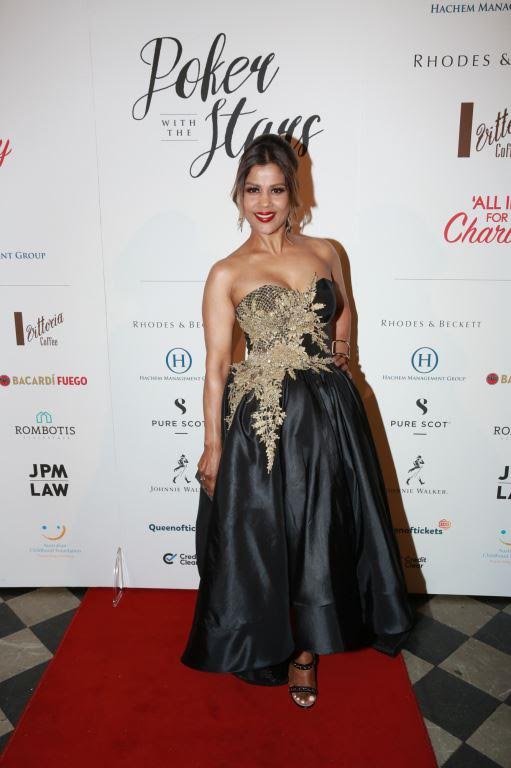 Everyone on the tables looked to be having a great time, so if you are planning to head to this event in future definitely fork out the cash for a spot as it all goes to help those in need.

-Brenton
Brenton Pink is a social Melbournian with a love of night-time booze filled shenanigans. Follow his adventures on Insta at @SoSpinky.

For events coming up keep an eye on The Hachem Group website for more details.

Disclosure: The Plus Ones were invited guests of Helen Reizer PR.
Image credit: APL Photography.