I’m always a bit sceptical when U.S. chains try to implement their brand on Melbourne (Starbucks, anyone?). However a recently opened TGI Fridays on level 3 of Melbourne Central (next to ABC) is a different story altogether. With a chic setup and a balcony overlooking the State Library the TGI team has nabbed a first class Melbourne location. No surprise then, that they have also taken note of a few other neat Melbourne trends: craft beer and burgers. 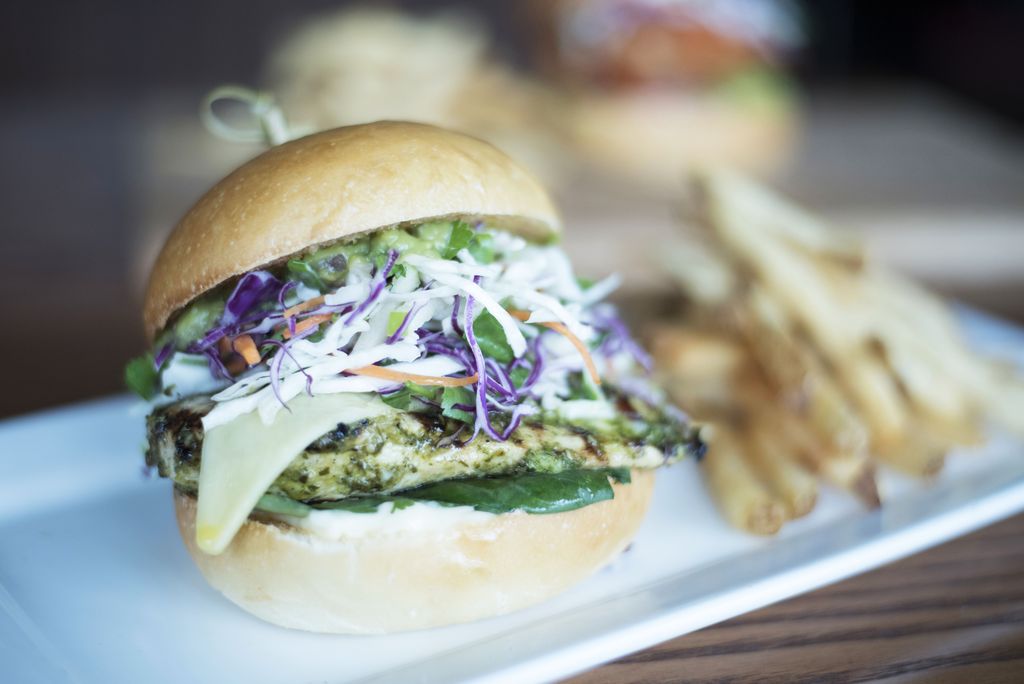 Won’t lie, the last time I went to TGI Fridays was in Times Square during a frigid North American winter sometime in 2009. We ran inside, mainly to escape the icy winds that were sweeping through New York, and settled in for one of the most calorific meals I have ever had. How many calories? 3,500 to be precise, and it came with a side of greens…

There are three newbies to try: Buffalo Chicken, K-Town and Chimichurri. The burgers take you around the globe in a sense with each offering something completely different. Just so you know, the K-Town covered in kimchi glory also comes with amount of Dragon’s Blood sauce – you’ve been warned, it packs some heat! 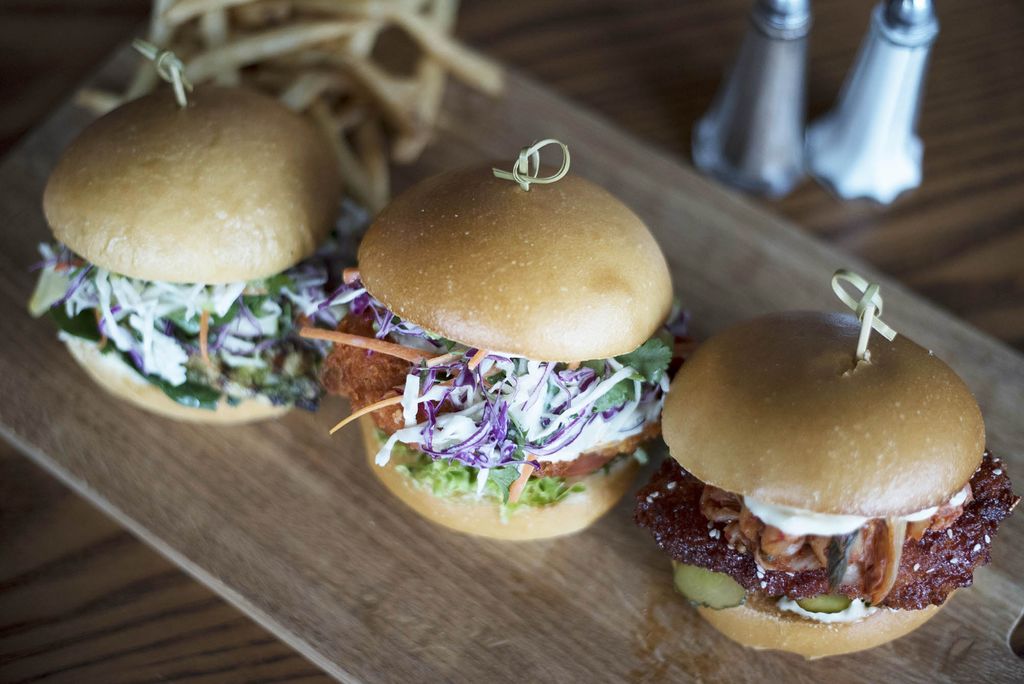 For a limited time the team has setup three new chicken burger creations: If you head on over and want one on the menu as a permanent fixture you can vote for it here. My personal favourite was the buffalo chicken number, how does one ever go past a burger marinated with crumbed buttermilk and blue cheese?

Help pick the next Friday’s Favourite on TGI’s Facebook page.

Disclosure: The Plus Ones were invited guests of Zilla & Brook.
Photo credit: TGI Fridays.