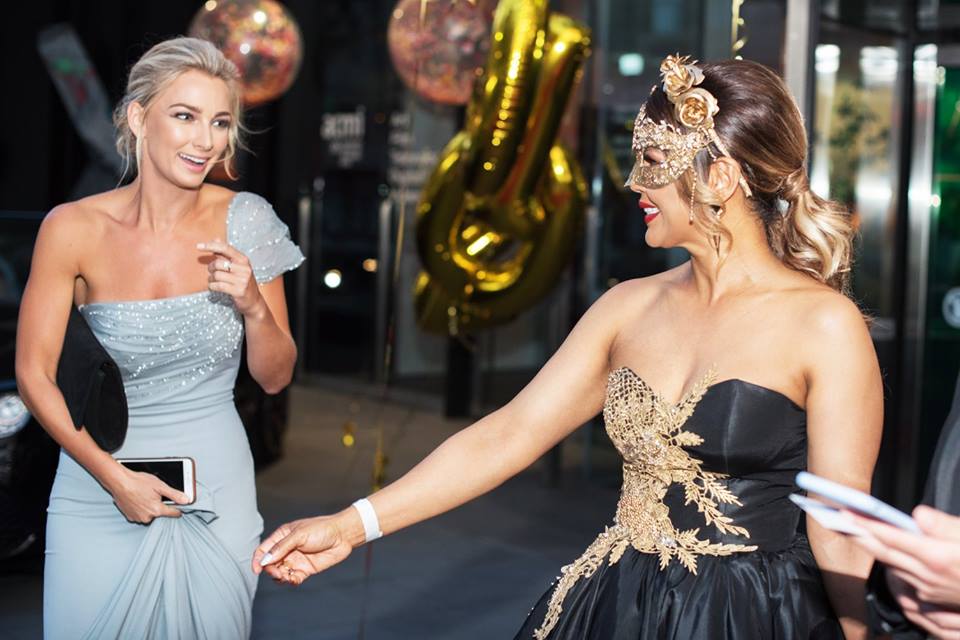 The awards are supported by industry heavy hitters including Screen Australia, the Australian Centre of the Moving Image (ACMI), as well as teaming up with national and global brands such as Qantas and Westfield.

Nominees for this year’s awards included Australian and international brands large and small including Paspaley, Bazaar, Vogue, The Woolmark Company, Cartier, Vogue Japan, Net a Porter in collaboration with Gucci, and sass and bide. 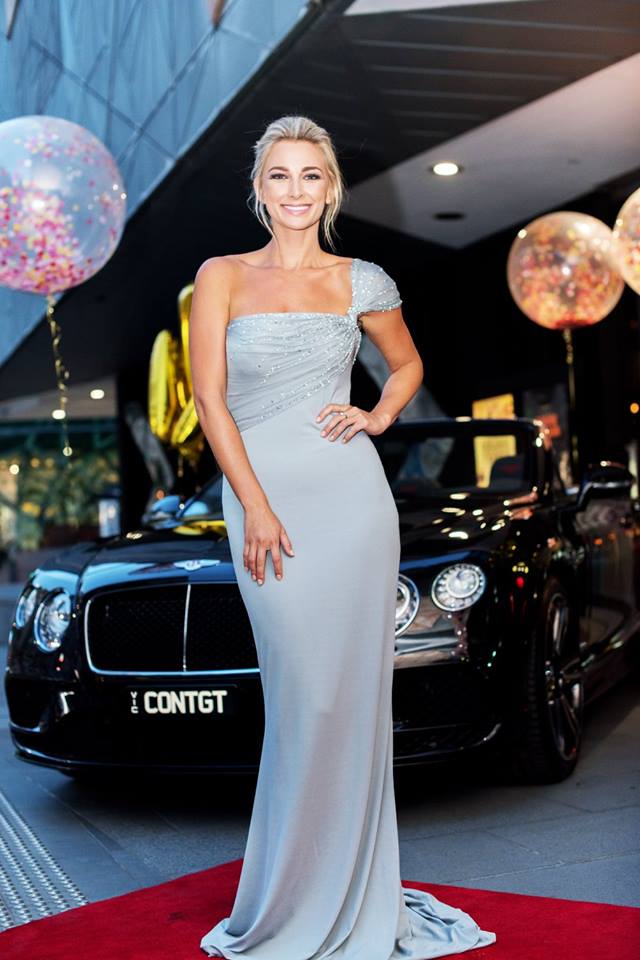 On one of the first truly steamy days of the Melbourne summer, drinks were quaffed to music by QLVN (Quetzal Guerrero) and VLESG (Les Gyori), both exceptional solo violinists playing enchanting compositions.

Guests were spoiled for choice with champagne by Pommery, cocktails by Belvedere Vodka, coffee from the CoffeeCaboose Cart,  alcohol-free rosé by Vitis Botanica, and cupcakes by Sweetness Patisserie. 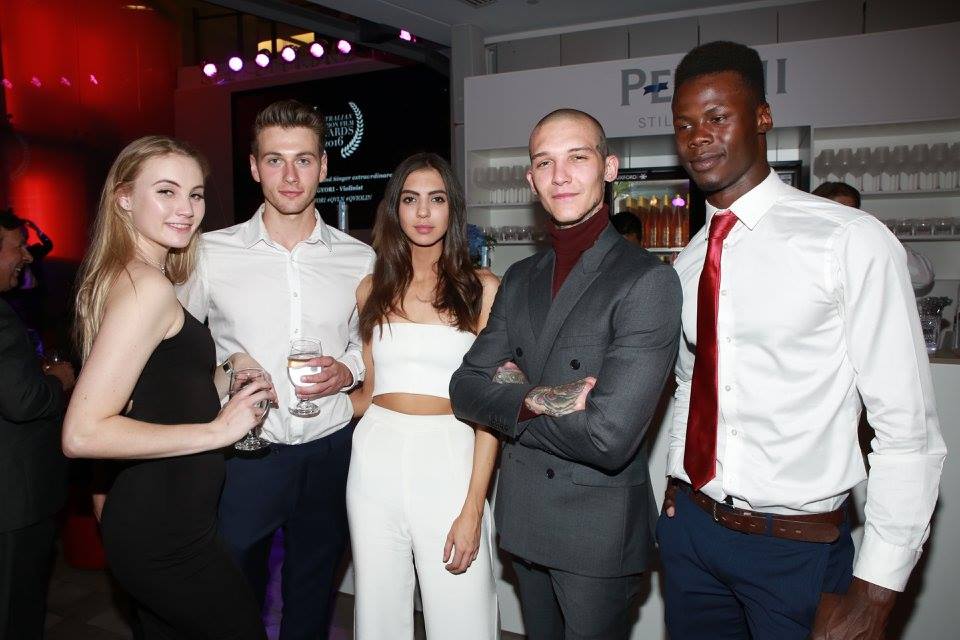 Ladies gilded the red carpet in gorgeous gowns and masquerade masks, only upstaged by the Bentley on display at the entrance. Once inside attendees vogued in the innovative OutWest Photobooths. 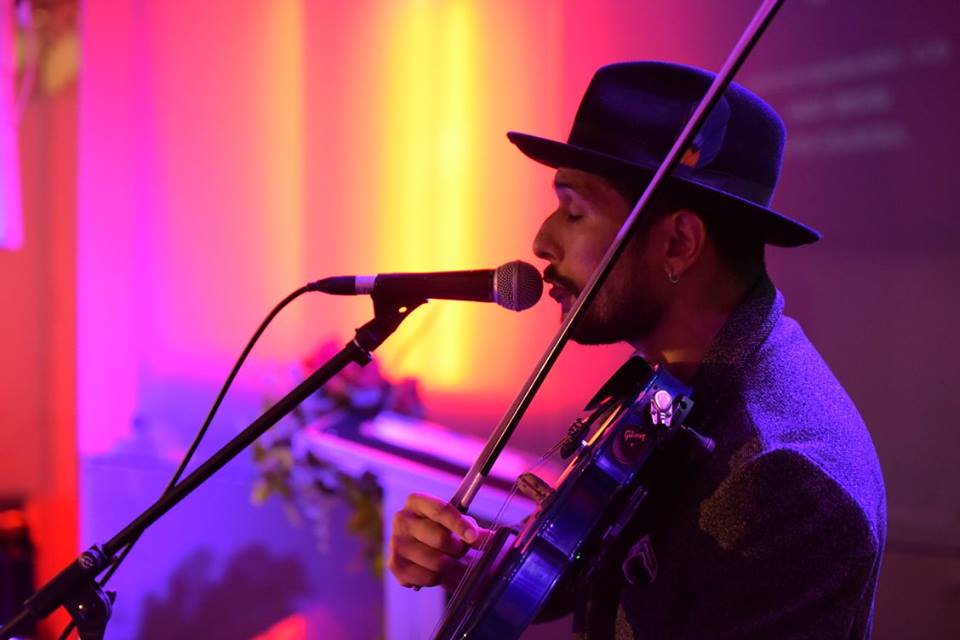 The winners of the Australian Fashion Film Awards 2016:

Congratulations to all of the winners!

– Emmanuella
Emmanuella is a leading voice and performance coach who has worked and trained internationally. She is passionate about performers in all fields including music, fashion and theatre.