The scares began before we even arrived at Point Cook Homestead for the Horror Movie Campout, with Leatherface jumping out from the side of the road wielding a chainsaw near the entrance. This single moment set the mood for an immersive, overnight horror camping experience of fun, thrills, and screams.

While this was a camping adventure, there was also a ‘lazy camping’ dome tent option — but then you would have missed out on having a woman dripping with blood and holding a butcher’s knife creep up behind you, before releasing a bloodcurdling scream into your ear while you’re attempting to pitch your tent. 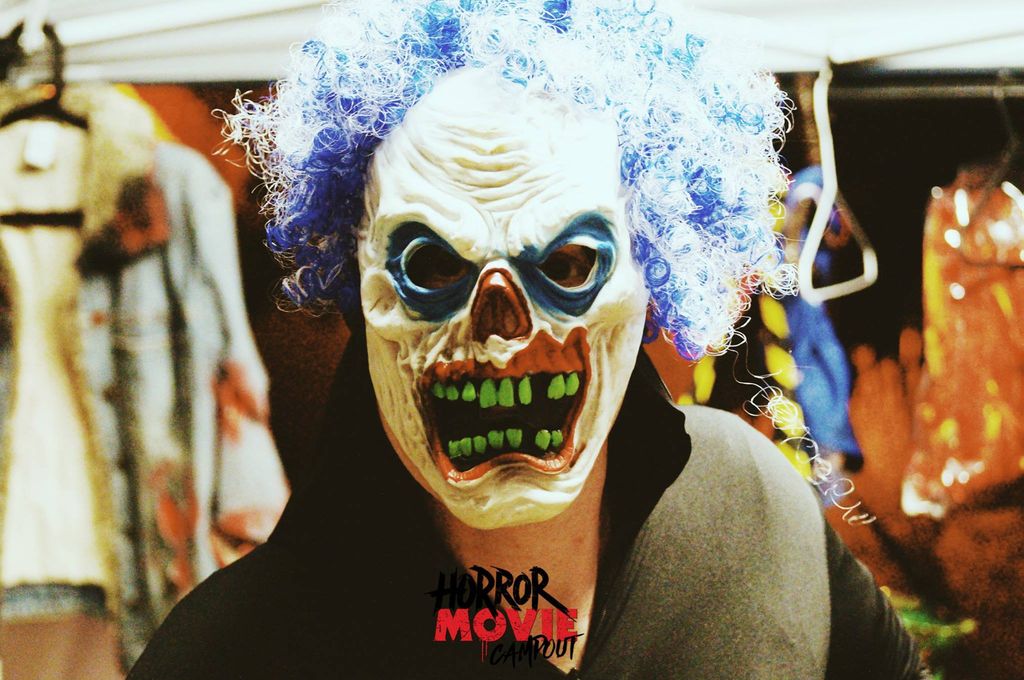 An incredible amount of effort went into costumes, not excluding the attendees. This was an event where everyone really got into the spirit of things and were there to have a good time and meet new people.

There were a number of activities to do throughout the day, including the Death Chamber maze where you had to find your way out from the dark tunnels while avoiding various monsters and demons. Unfortunately, my friend’s constant screaming seemed to attract a lot of them.

For those who prefer their frights a little less frightening, there were also magic shows, laser tag, and a chance to test your survival skills with an escape cage. 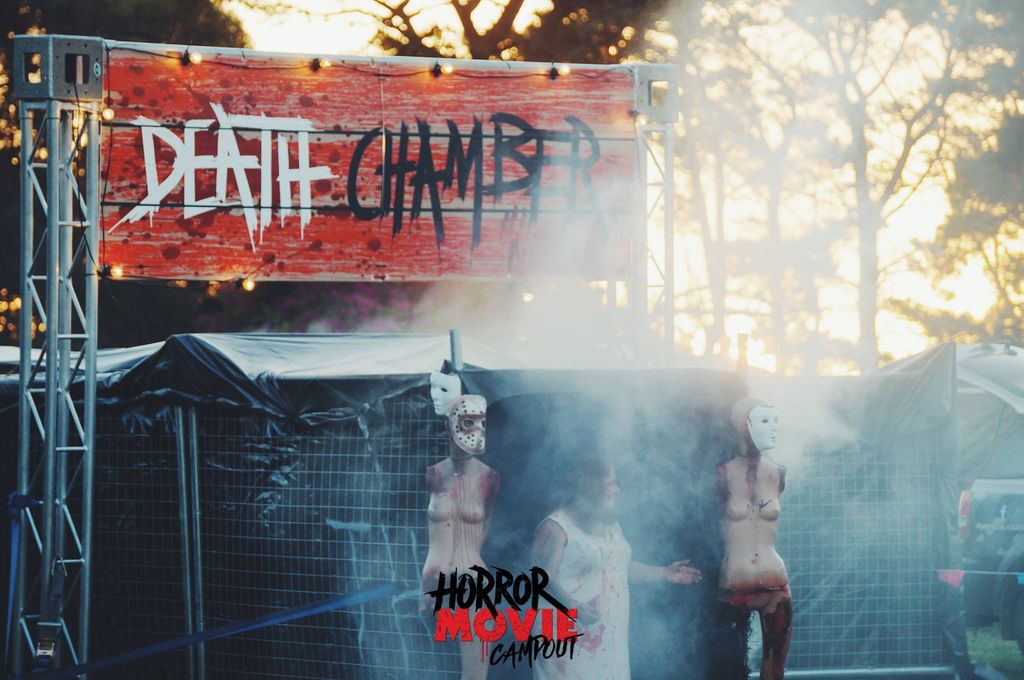 The films were chosen based on popular vote. The winning picks were revealed to us at sunset: two excellent movies for this sort of environment, the remakes of Dawn of The Dead and The Hills Have Eyes.

Horror Movie Campout was incredibly enjoyable and provided enough entertainment to keep us occupied late into the night. While there were thankfully no whisperings of ‘kill kill kill kill kill kill kill’ at the campsite, this event made sure that we all went to sleep with one eye open… 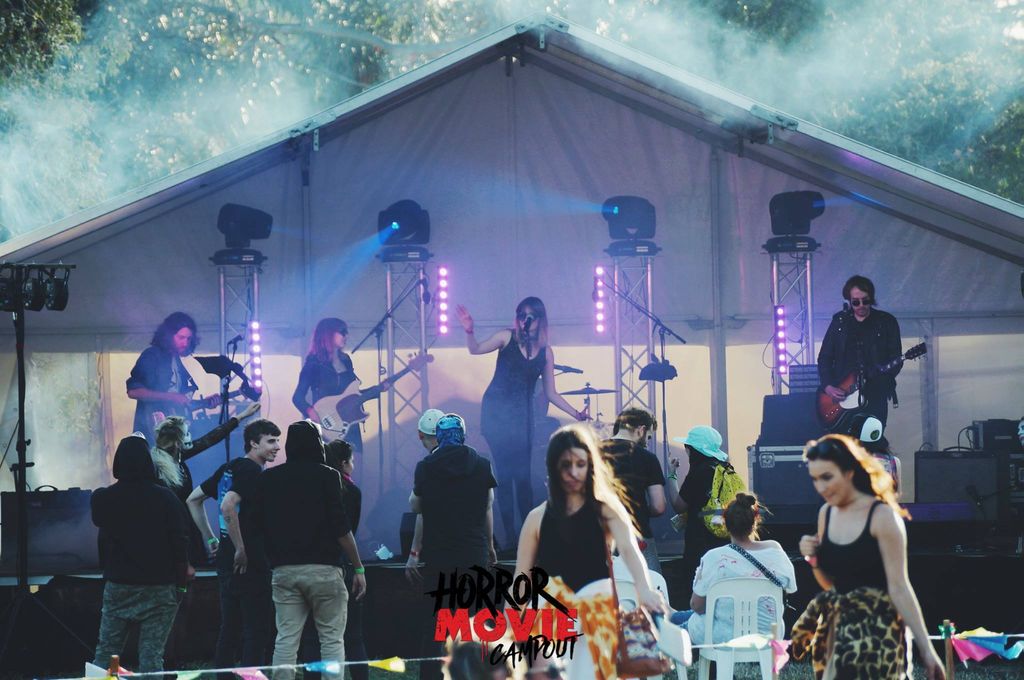 – Myron
Myron My is an avid fan of theatre, live performance, film, Survivor and sleeping with the lights on. Follow his tweets @MyronMy9.

While there are no further Melbourne events planned at the moment, there will be a Horror Movie Campout in Sydney on 11 March 2017. Tickets on sale soon.