Expect the unexpected from Underground Cinema. Run by Secret Squirrel Productions, the team specialise in immersive, experiential movie events. The actual film is kept a secret until the opening credits, but attendees receive basic information such as dress code and location along with subtle hints about the nature of the movie. 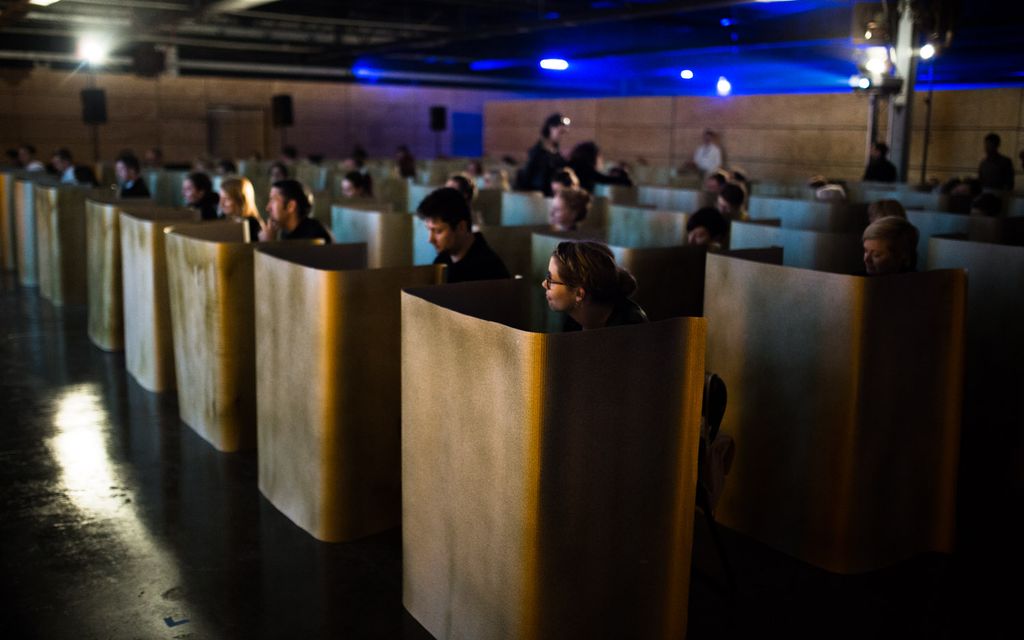 Their most recent production, themed ‘DREAM’, began with cryptic communication in the form of emails and text messages. Information included directions to dress in functional semiformal wear and to ‘upload a scanning program for undisclosed security reasons’ (i.e. add a QR code scanning app on our phones).

Upon arrival at the mysterious location, we were greeted by a suited man who directed us to parking. Once we were through the gate lab coated technicians embraced the sci-fi theme by ‘scanning’ us and complimenting us on our superior DNA. 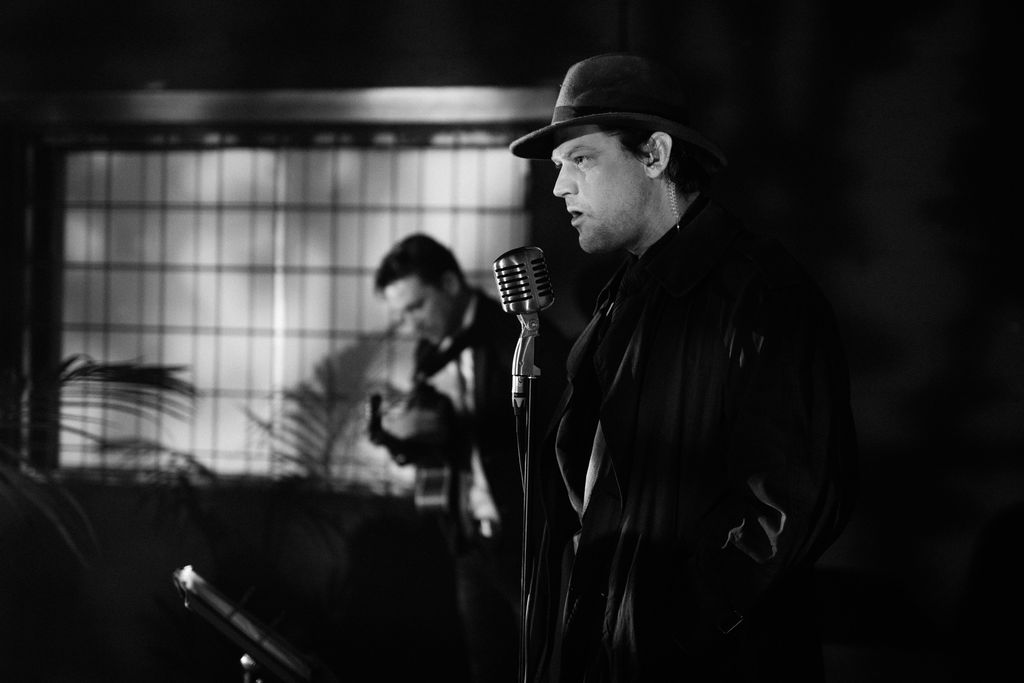 We were then split into groups and given a series of tests to assess our suitability for space travel. This included challenges like assembling cubes as well as running on treadmills. (The latter case was an example of when a directive of ‘flat shoes’ would have been appreciated. While pacing on a treadmill in heels was unique, I can’t say it was enjoyable.)

After this structured part of the night, we were given ample time to wander around the converted warehouse location and purchase food and drinks. (A note for those with dietary restrictions – the catering was a single food truck with limited options.) Also during this time various actors engaged with guests and encouraged them to complete tasks. I was questioned by the ‘FBI’ and we went on a mini-quest to find a hidden QR code. 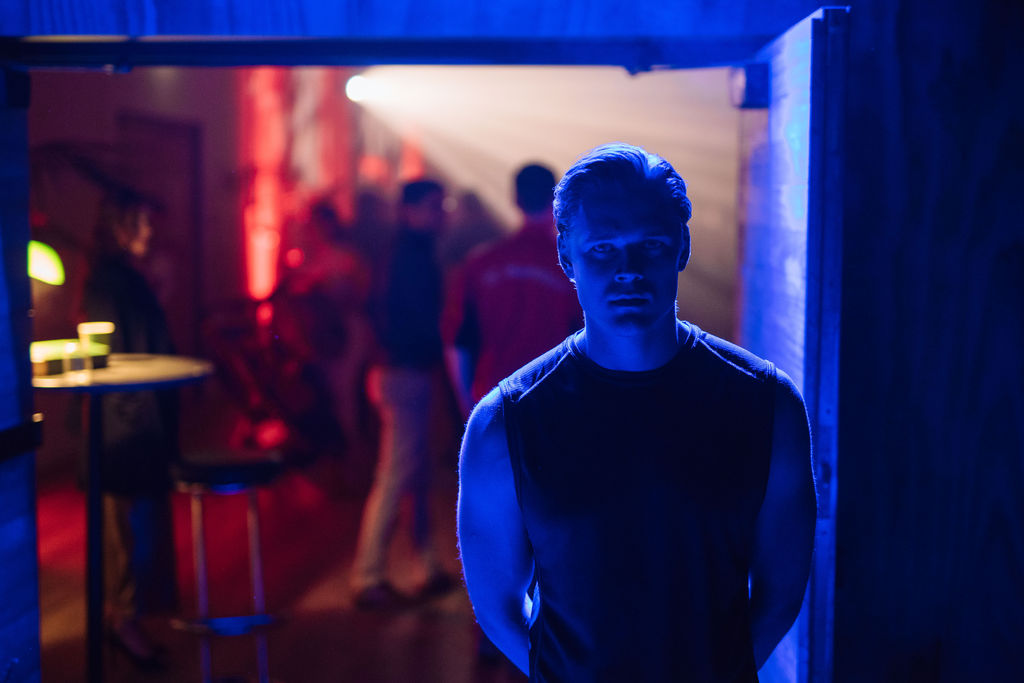 It’s the type of experience that can make for a great date idea. Although you will want to be sure you enjoy the company of your companion – the event runs for four hours, which is a long time to be with someone that’s not game to play along.

Of course, when tickets are $65, patrons can and should expect more than just a movie. 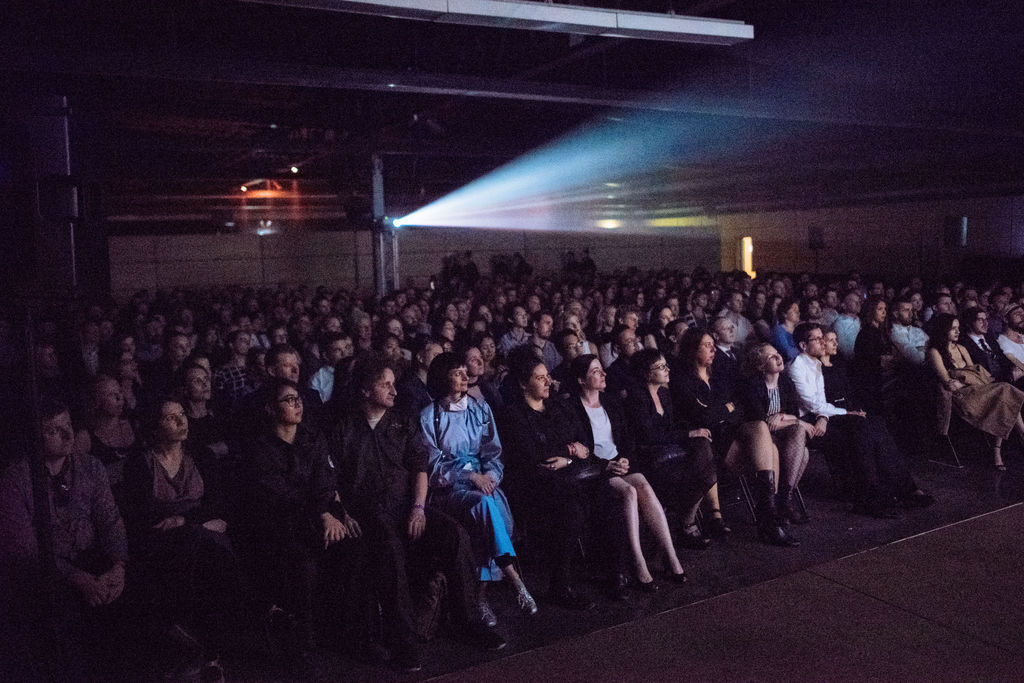 The mystery film was revealed as Gattaca. After an evening with Uma Thurman, Ethan Hawke, and the Underground Cinema actors we had plenty to talk about on the way home.

Disclosure: The Plus Ones were invited guests of Underground Cinema.
Image credit: Paul Benjamin Photography.

The Pleasure Garden: The Plus Ones’ guide to Melbourne’s newest music festival

The Color Run – Happiest 5km in the world