Is tattoo still a subculture? I’m not so sure. The 8th Australian International Tattoo Expo, with 10,000 visitors, 280 artists from all around Melbourne, Australia, and the world, was set to prove that this underground reputation is something from the past. 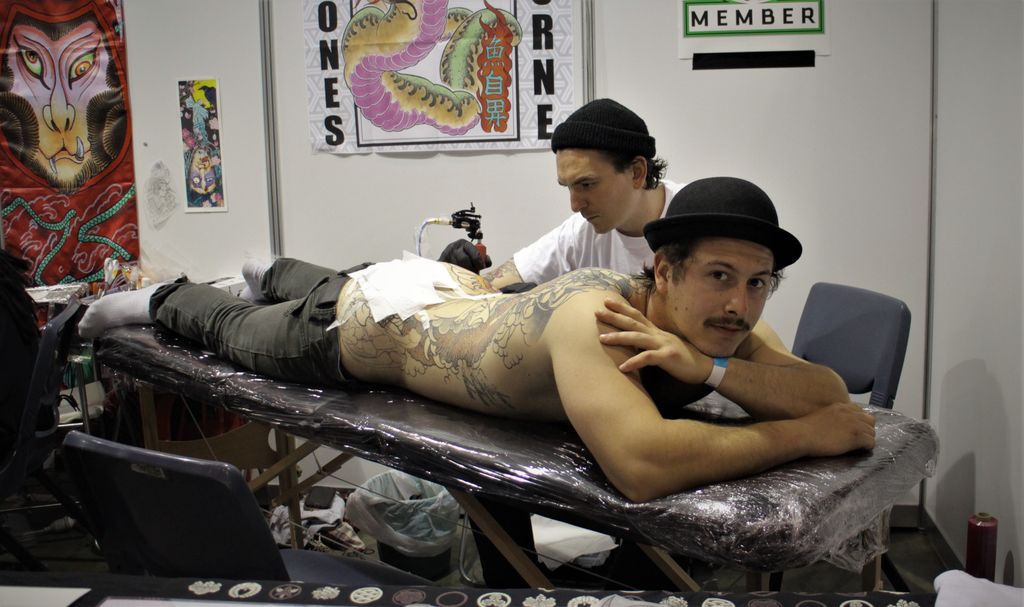 I jokingly asked Ian, the ink expert from Tatsup, who runs one of the stands selling ink, how much ink is used during the 9,000 hours of tattooing. According to him, that would be around more than a hundred litters. So that’s a river of ink flowing through the three days of the tattoo bonanza!

This year’s exhibition had also a new show, on top of the already established ones, with the presence of Pyrohex. Self -described as a ‘high octane pyro-fire-aerial performance group’, they literally set the main stage on fire (and the public, and bits of my hair). 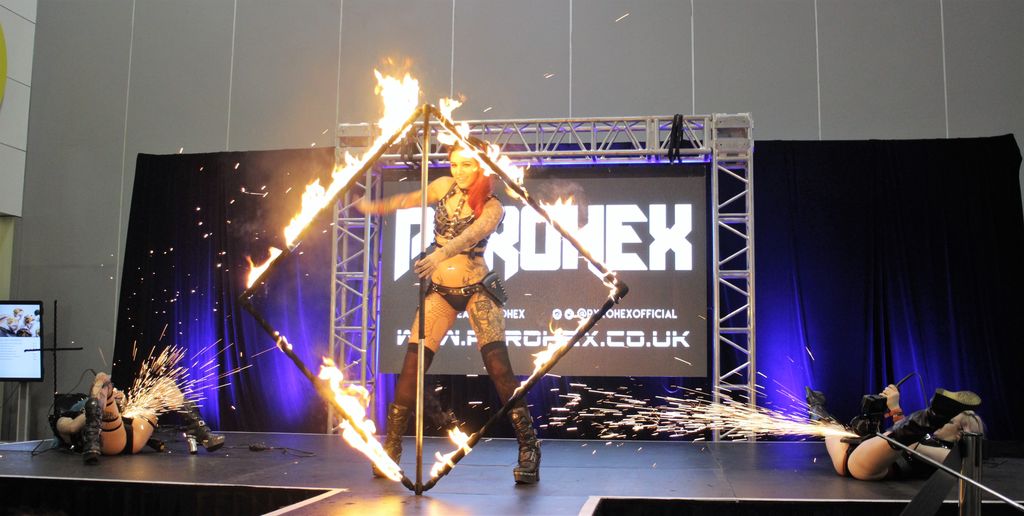 As I felt a little bit like a newbie, I went to the stand of my friend and tattoo Artist Olivia Brumen for some more info about the tattoo world.

She explained to me that the really cool side of this exhibition is the possibility to get tattooed by your favorite tattoo artist, instead of getting a booking that could take months. For example, star tattooists such as Corey Devine and Jess Smith from the U.S. were here in Melbourne. For some fans this is the only way to access them.

I asked Olivia what has been the craziest thing she’s been asked to do. Apparently the eyeball tattoo is a thing (and is called a sclera tattoo, FYI)! Because she doesn’t do it herself, she directed me to Matt Rogers, a fellow tattooist who underwent the procedure. It’s ‘painless’, according to him.

Then Olivia sent me to her friend Dre Röck, who builds tattoo machines. He was super friendly and I got a history lesson about the origin of the tattoo machine, going through the first patent by Edison of an electric pen in 1879 (the mother of the modern machines), to a version from the late 1800s using doorbell coils. 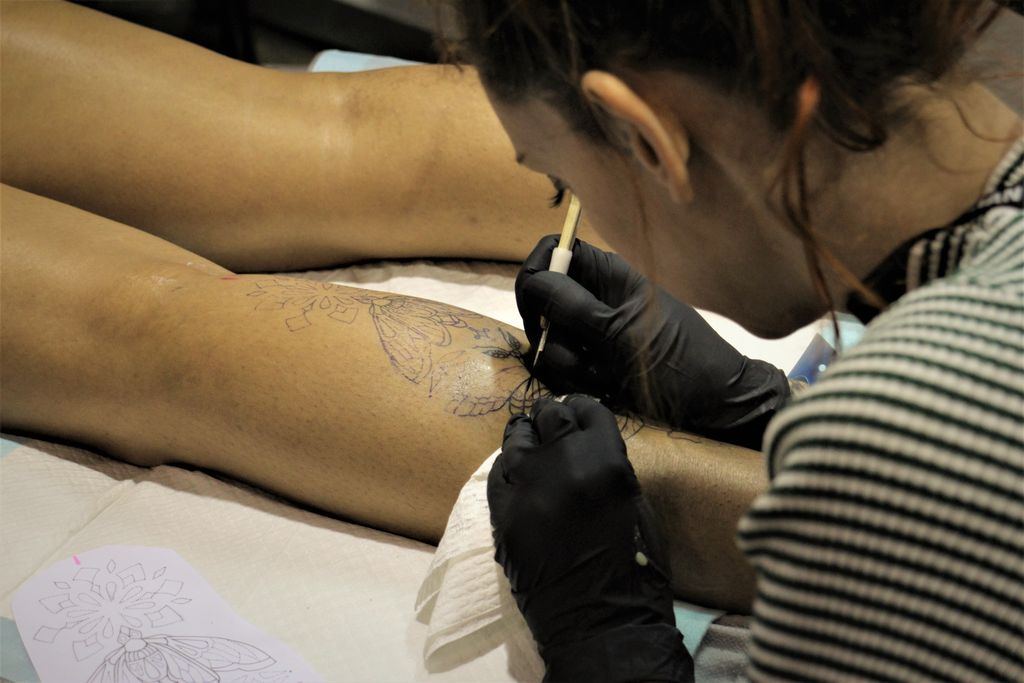 All right, enough talk, let’s get one done! Kidding — I already have seven tattoos. My mom won’t recognize me when I go back to France.

– Erwan
Erwan B. is a French/Australian video editor but mostly barista, avid reader, and wanna-be writer who tends to go out too much for his own good. As a French person, he does walk around with croissants and baguettes.

For more information about next year’s show and if you are getting itchy for a tattoo (or several !), visi www.tattooexpo.com.au.

Seductive Parisian nights at ‘Bijou’ at The Butterfly Club