‘Rust and Bone’, directed by Daniel Clarke, is a violent portrayal of today’s Everyman. Welcome to the testosterone- and adrenaline-induced world of Eddie, James, and Ben.

The script, by Caleb Lewis, combines the three men’s stories. Simultaneously, we learn about each of their lives — the highs and the many brutal lows. 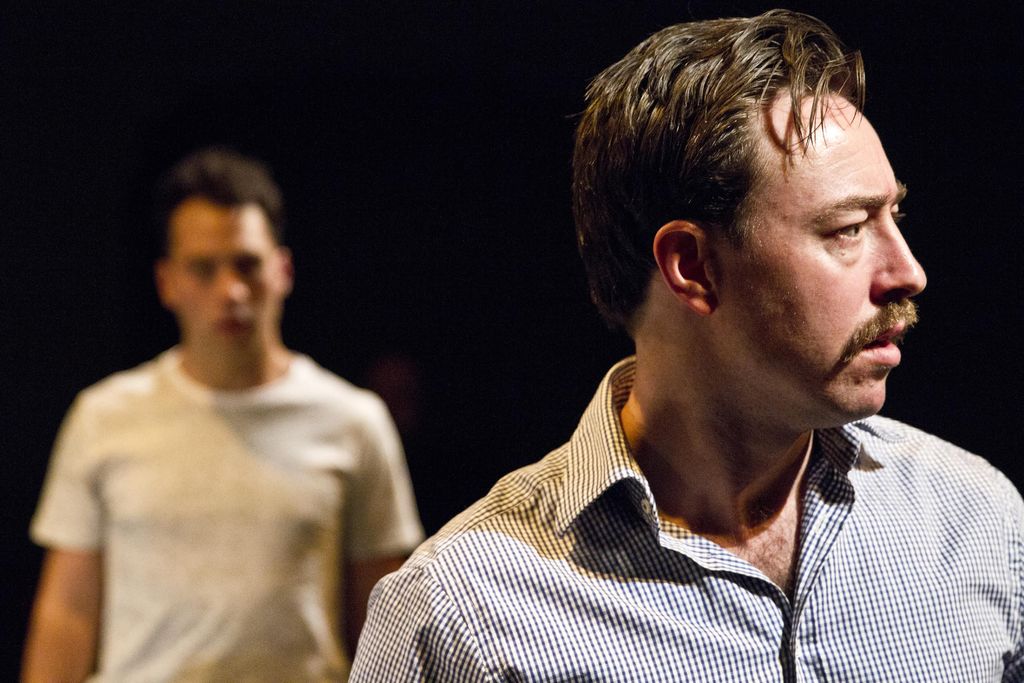 Ben (Adam Ilbrahim) is a staff member at the theme park swimming with whales. He lives life as he wants and treats girls as he pleases. He makes me sick. But Ben has it coming for him when he soon loses a limb in a tragic accident. James (Luke Mulquiney) is dressed like a businessman with a porn-stache. He seems a bit more legit than Ben — but no. We discover that James spends his free time training dogs to fight in illegal dogfights. It’s a cruel, hard world and it seems that James has bitten off more than he can chew. Haha. The irony.

Lastly, we have Eddie (Glenn Maynard), who has the saddest story. It was difficult to follow as his monologues are constantly interrupted by fight choreography, which results in Maynard unceremoniously throwing himself at the ground for seventy percent of the show.

Writing about these characters gets me into a frenzy. An anger that is similar than that after viewing Melbourne Theatre Company’s ‘The Sublime’ in 2014 (two years ago and I still remember it). In assistant director Penny Harpham’s words, these men ‘represent everything that is wrong with the patriarchy’. Harpham speaks truth. However it’s sad, brutal, and just not satisfying. 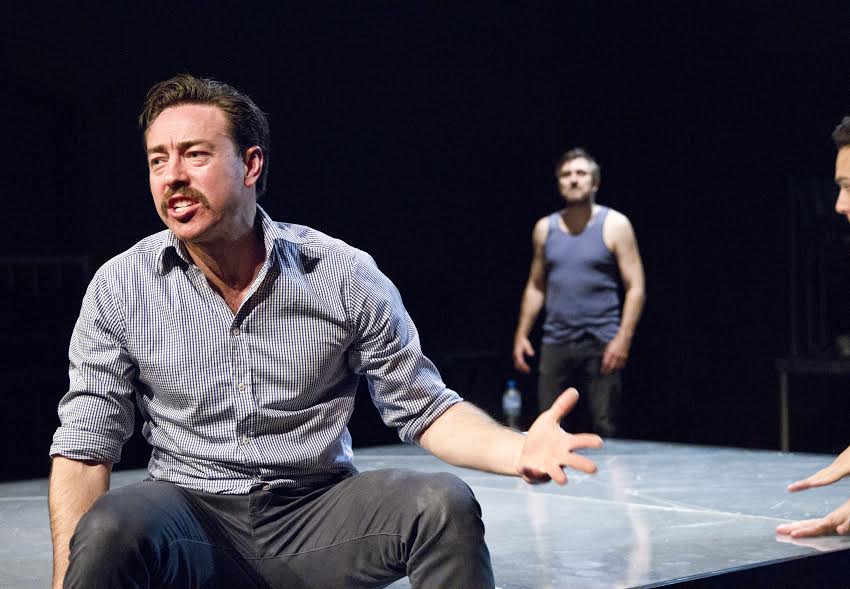 Once you get past the fact that all the characters are pretty shitty human beings, you can kind of enjoy the ride. Although I’m not sure if it was enjoyment or adrenaline from the violence that kept me on the edge of my seat during ‘Rust and Bone’.

Disclosure: The Plus Ones were invited guests of La Mama.
Image credit: Daisy Noyes.

In burgers we eat: Three One 2 One launches new burgers and shakes menu