Being a part of The Plus Ones can get you a lot of places. Whether it’s being a writer, or signing up to our email list, you can get access to some of the most sought-after events in town. In Melbourne, though, there is one event that reigns supreme. Yes, it is ‘the race that stops the nation’ — the Melbourne Cup Carnival.

The Melbourne Cup Carnival captures the excitement of warming spring weather, along with trackside high fashion, and lots and lots of champagne (I literally mean all the champagne). There is one sought-after enclosure where you can escape the masses and experience the pure indulgence of the races, and it’s called The Birdcage.

Gaining access to The Birdcage is reserved for a select few. Inside, international brands host the likes of model Jenifer Hawkins and mining magnate Gina Rinehart, through to Foreign Minister Julie Bishop. Once you’re inside the enclosure you still need to make the cut to get inside the branded marquees.

Not being able to contain myself, I arrived before opening so I could wander around and take some Instagram snaps. Getting there early also helped make the day because I could get into almost every marquee I could find, which was an awesome part of the day. 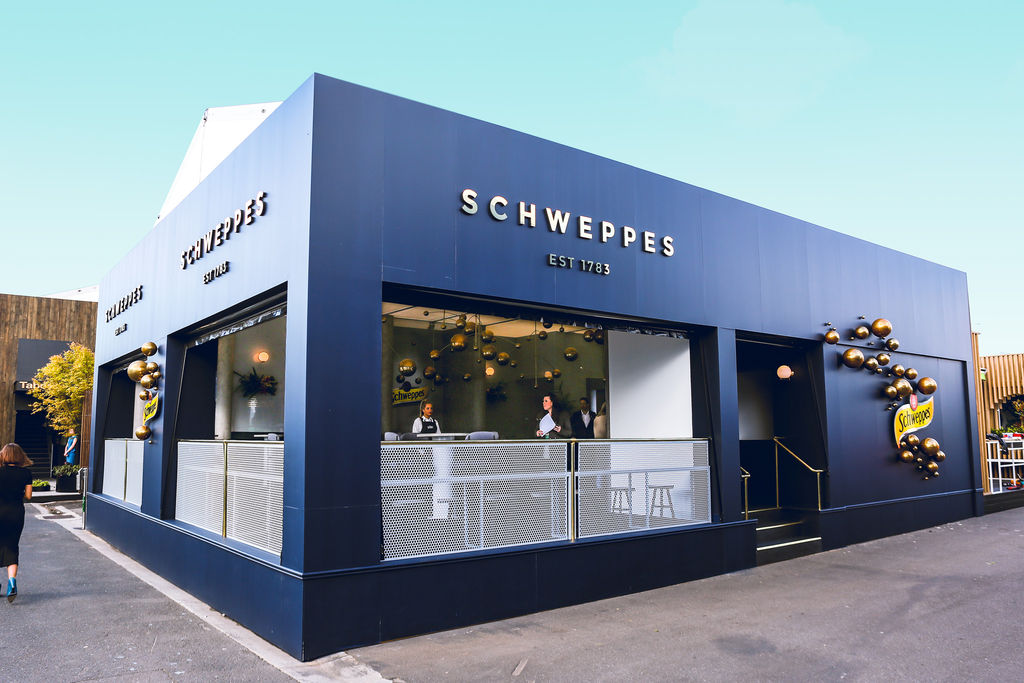 The Birdcage was a feast of the senses: Schweppes was preparing a range of fresh cocktail ingredients in their marquee which drifted across my nose. Their space looked spectacular with golden light fittings that sparkled, reflecting the refreshing fizz of their mixer range. To the side, a fully-stocked drinks trolley was featured. These retro carts are making a huge come-back both in venues and home bars. 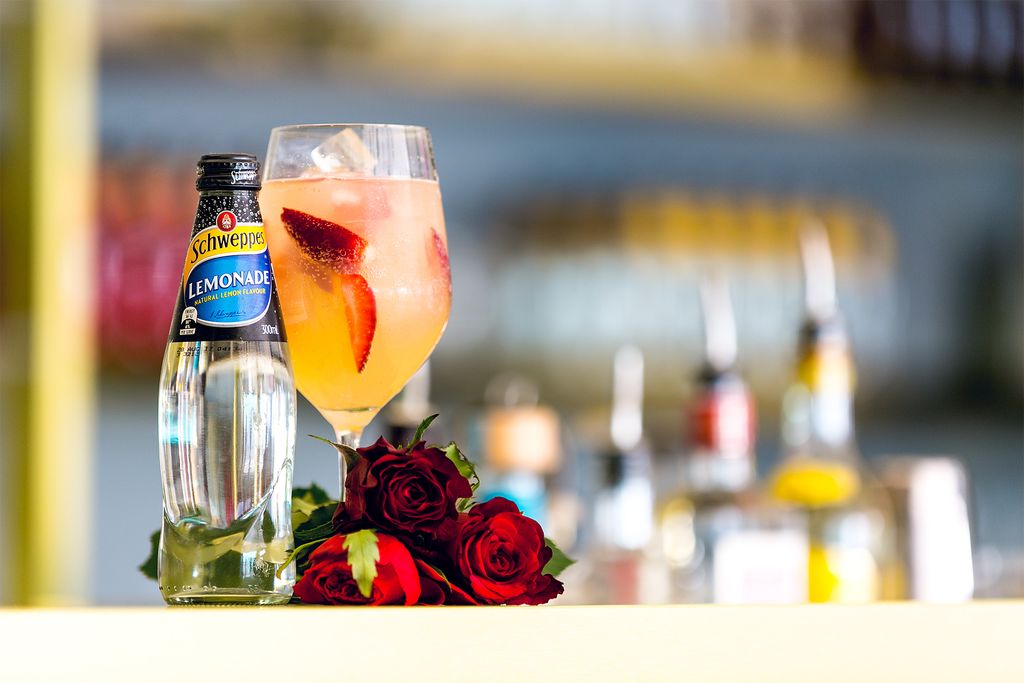 Lavazza — with Italian-themed marquee designed by Neale Whitaker — was already in action, pumping out coffees for those needing that wake-up jolt. Though being a Plus One and not caring it was only 10am, I of course went for the boozed-up version of an iced coffee. It didn’t stop there, with Lavazza being the most popular spot that rocked all day with the most recognisable celebrity faces throughout. The food feature was a Brazilian coffee infused caviar that reminded me of ultra high-end bubble tea pearls that were simply divine.

G.H.Mumm was the champagne sponsor of the day. They had their very own pool that converted into a performance arena post main race, with entertainer Paris Volpe leading proceedings. It came complete with a trumpet player and in-pool dancers. The dancefloor in the Mumm arena was flooding with champers from open to close.

Wolf Blass had their entire inside and outside hand painted by none other than Bromley with his iconic style reflected through the building. The drinks featured some of their benchmark wines, along with a Blass-For-Me cocktail topped up with moscato — the most tasty cocktail of the day.

James Boag’s had one of the larger marquees, with a design featuring Tasmanian tones of clear water and crisp air that the island is known for helping to make their product special. Fox FM also had a marquee this year that featured one of Melbourne’s most loved cocktail bartenders Michael Forbes mixing things up. I was told it’s only a once-off, but it sure made a mark on the Birdcage this year with loads of frivolous fun being had!

Emirates without a doubt takes out the cake in terms of luxury. Their marquee was a plush heaven for all their VIPs with endless lounges and prime track viewing.

My highlight of the day without a doubt goes out to being by the finish line with my mum, a bottle of champagne in each of our hands (because who needs glasses, right?) and listening to the roar of the crowd as 2016’s champion was born. With Stakes Day still to come tomorrow my liver says no — but my heart says hell yeah!

-Brenton
Brenton Spink is a social Melburnian who loves a good feed, drink, dance, and other related shenanigans. Find him on @SoSpinky.

The 2016 Emirates Melbourne Cup Carnival continues with Stakes Day on Saturday 5 November, and will of course return next year.