I’ve just had one of the best weekends of my life.

Never did I think that a festival would exist where I felt completely comfortable that also had amazing music straight out of my favourite playlists. The Lost Lands Festival was all this and more, filling a gap in the festival market most didn’t realise was there. 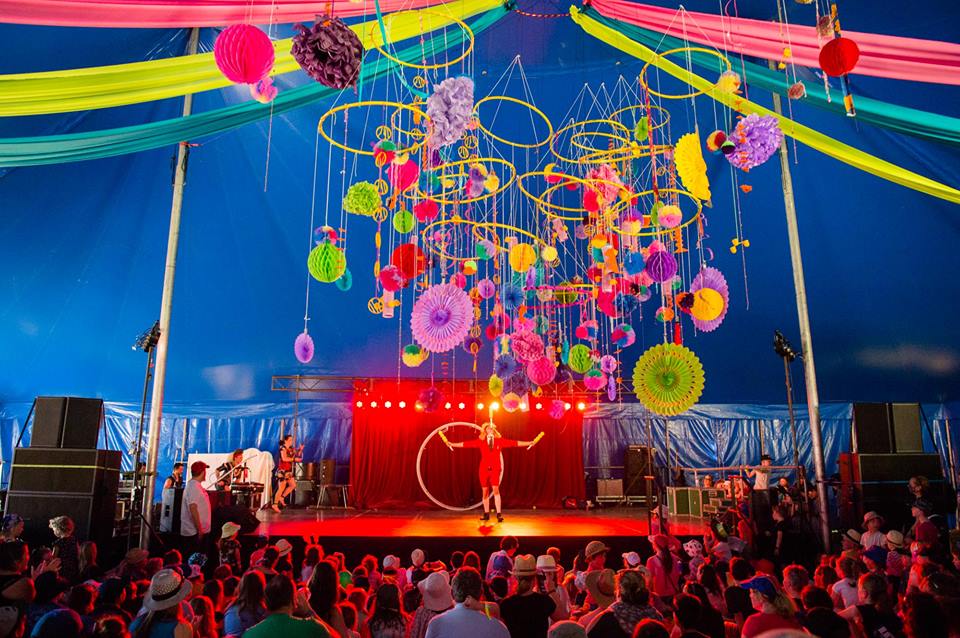 Half the bands were right off my 2004–2006 high rotation listening list, and I had really good music taste back then. Architecture in Helsinki had the colourful happy vibes flowing after a few years out of the spotlight, complete with synchronised dance moves and the bringing up of their adorable tiny humans up on stage. A lot of the musicians featured were new(ish) parents themselves, and they’ve obviously all seen the potential of a truly family-friendly festival and jumped passionately on board the inaugural event.

The tiny humans running around the festival were entertainment in their own right. At one point my mum had a nap on the ground in the sunshine (yes, I took my mum, where do you think I got my good music taste from?), and a two-year-old ran over to lie down next to her and make sure she was still breathing before reassuring me she was okay. Ridiculously cute business. 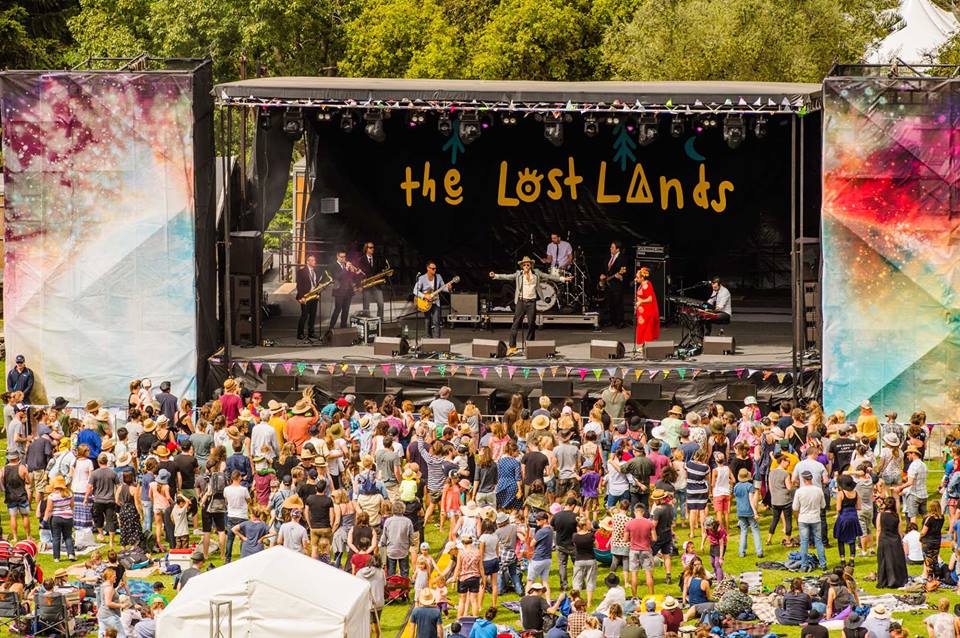 The main stage was the place to be for the grown-ups ­­– amazing music all day and night, framed by a city of quality food trucks and tents in the foreground of the amazing Werribee Mansion and even a Ferris wheel.

Saturday afternoon in the sunshine was highlighted by the glory of The Grates, especially Patience Hodgson with endless energy, jumping the barrier to dance in the crowd and sing along with all of us, and making sure to get adorable permission when one of the songs had a swear word in it. Saturday night was capped off by The Waifs, the quintessential Australian family folk band whose timeless lyrics had more than a few in the crowd singing along and waving glowing anklets in the air. 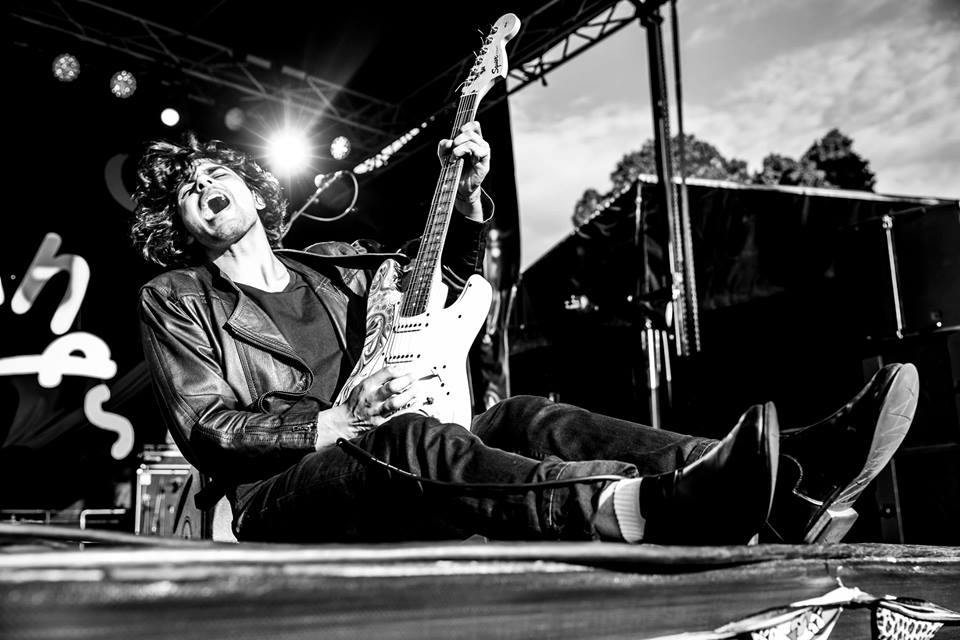 We gave camping a miss (which we were slightly grateful of when the wind started picking up on Sunday morning), and we headed in to Werribee in time to catch the first set of the day, Olympia, followed by Alex Lahey kicking butt and debuting some as yet unreleased tunes.

The amazing sunshine of Saturday gave way to a more Melbourne-esque temperamental Sunday full of wind and dark clouds, the light rain causing an exodus of sorts later in the day. Their mistake, as the sun reappeared with force for Tash Sultana’s set. Walking up to the main stage you would have been forgiven for expecting a four-piece band to be creating the dimensional songs coming from the speakers, but instead it was just one absolute genius who knows their way around pedals and loops like nobody else. 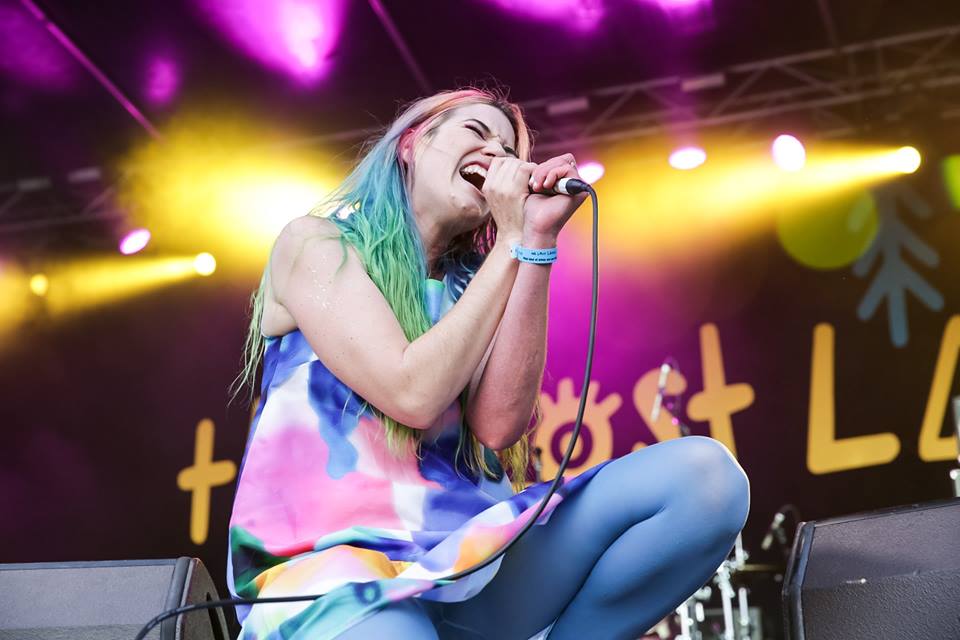 As the sun set over the Werribee Mansion and the park, I made my way to the front of the audience to watch someone whose music I’ve adored for over half my life – Missy Higgins. The audience sang along to every lyric, and Missy won our hearts with her lovely banter and audience participation. (Animal noises are a sure win no matter what context.) She  debuted a new song she wrote for her son, who waved at his mum from the audience. 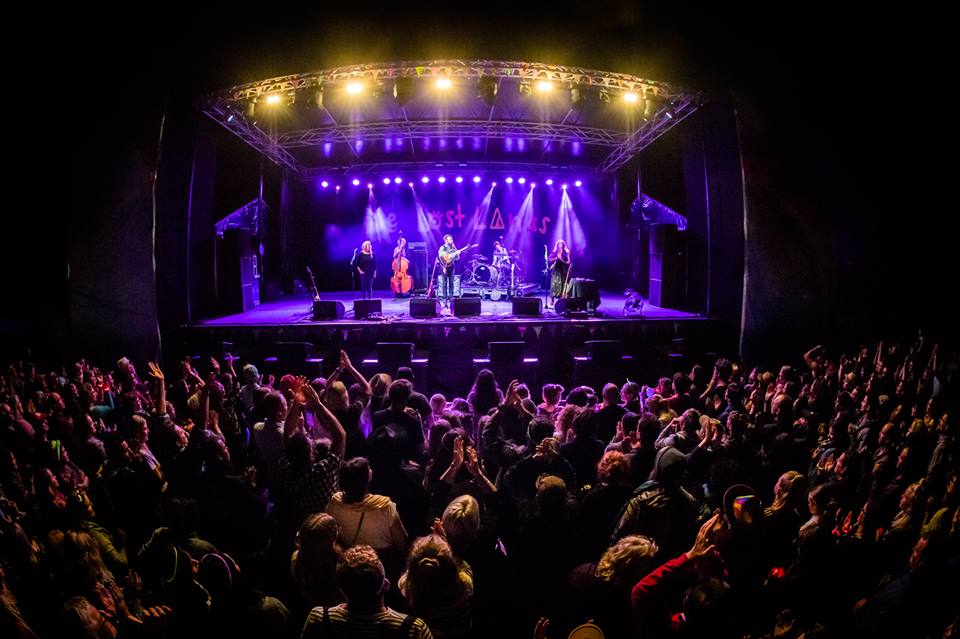 I headed home a happy soul drenched in the after-effects of a beautiful weekend of creativity and music and endless lovely people, and I can only hope that this is the first of many Lost Lands festivals. The organisers and volunteers came together to create something truly wonderful, and now that we’ve found the Lost Lands, we don’t want to let them go again.

– Jasmin
Jasmin Ashton is a PR whiz and freelance writer/designer from Melbourne who has a lot of feelings about pretty much everything. Find them at @Jasmanna.

Disclosure: The Plus Ones were invited guests of Harvey Publicity.
Image credit: Ben Vella.