We were super-duper excited about October, and it didn’t disappoint. We headed to a gig that was entirely silent (yes, really), viewed portraits at Lisa Wilkinson’s first gallery opening, designed custom creations at the world’s first KitKat Chocolatory, and got a sneak peak of The Butterfly Club’s summer program. Read on for the stories. 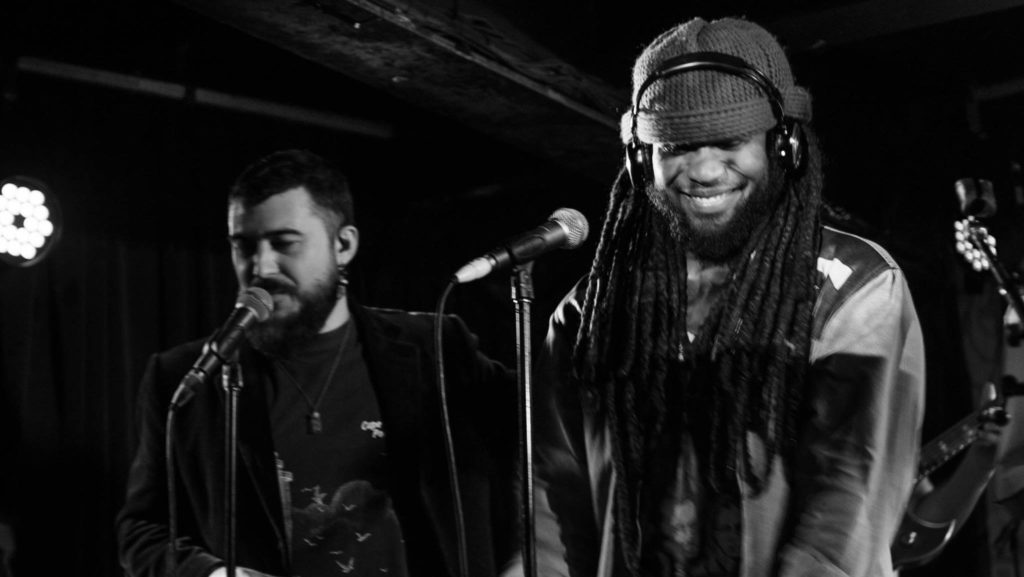 We all like a good silent disco, but a silent gig? Jaben Audio, a boutique headphone store, teamed up with the good folk at Fitzroy’s iconic Evelyn Hotel to put on a live music feast…silently.

As we walked into the ‘gig’ we were greeted with — silence. The acts were performing, the people were bopping, but it was mute. And very surreal. That is until we put on our Jaben Audio headphones and were transported to a world of sound. In no time we were jiving with the rest of the patrons and loving every minute of it.

The acts — Man Made Mountain, Dear Plastic, Aeora, squidgenini, and headliner Nai Palm (of Hiatus Kaiyote) — had us entertained from start to finish. My personal favourite was Man Made Mountain, who had a Cat Empire-like presence on stage and were as curious as the audience about the silent nature of it all.

Huge thanks to the Jaben Audio team for coming up with a concept that was a little off-kilter and keeping live music fresh. 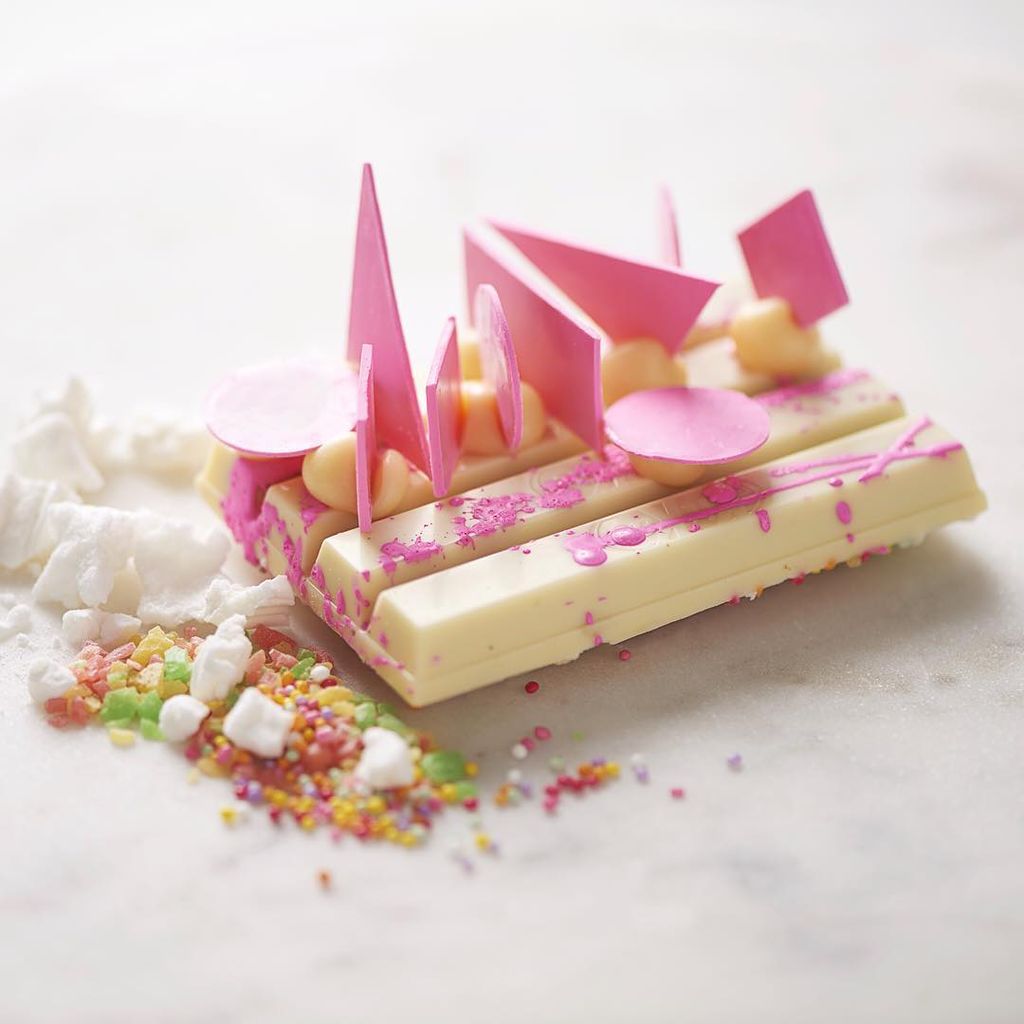 The new KitKat Chocolatory burst out into Melbourne Central, quickly filling with guests eager to sample a new custom ‘Create Your Break’ KitKat or one of the Special Edition varieties whose boxes lined the walls. We were treated to cocktails and a range of delicious savoury canapés, while watching KitKats being made by hand behind a glass wall.

When we discovered that we weren’t allowed to sample the Special Editions and the creations we’d entered into the kiosks would take about three hours to appear, the excitement faded. The delayed gratification was too much for most, so staff collected addresses and promised our boxes would be sent out the next day. So be warned: If you want to create your own KitKat masterpiece, you will have to give it time.

Visit the KitKat Chocolatory at Melbourne Central to order your custom Kit Kat, then enjoy a spot of shopping or errand-running while you wait to pick up your new creation.

In collaboration with Canon, Lisa Wilkinson has photographed ten ‘women of influence’ in Australia. Each woman is newsworthy; each symbolise a kind of accomplishment. Before each shoot, Lisa videotaped an interview, seeking a personality to then capture on camera. 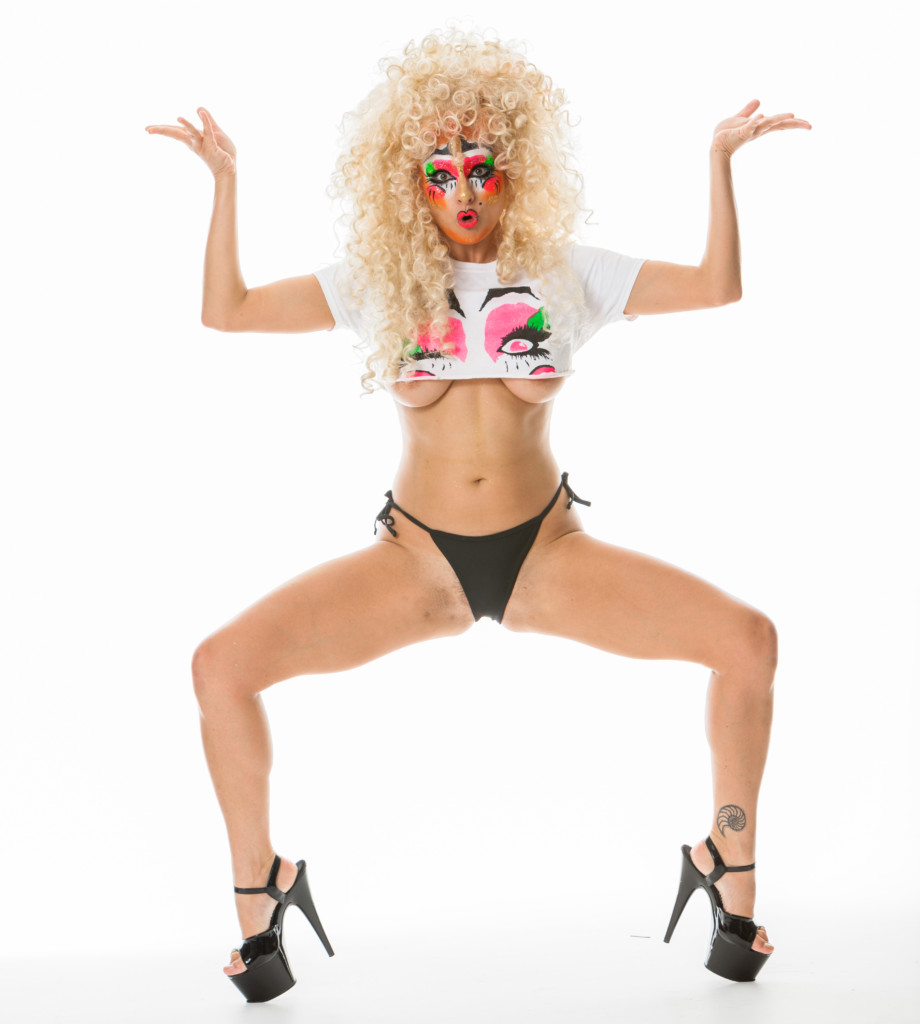 I knew I was in for something a little sassy and a bit offbeat when I made my way to The Butterfly Club‘s 2016/17 Curated Summer Program Launch.

Surrounded by the quirky décor that makes The Butterfly Club cosy and kooky, we were given a quick rundown of the program, which had me hooked from the get-go. Whether you like the idea of an entire show devoted to Sia performed by a drag-tastic chanteuse, fancy travelling back to 1889 for a night of murder, or are tickled by the tale of two vaginas who head off on a European cycling adventure – there really is something for everyone.

We even got sneak peak of their summer cocktail list, perfectly matched to each of the shows in the program. My tastebuds were delighted by the Ginny Hendricks while my plus one showed the Lusty Bugger who’s boss.

Make your way to The Butterfly Club this summer. You’re guaranteed a provocative but playful experience.

– Joelle
Joelle A. loves to sing in the shower, for a limited audience. When she’s not performing, you can find her at her day job creating digital content with social and environmental purpose.

The Butterfly Club Summer Program begins December 6 2016. Visit their website to see the program and purchase tickets.
The venue is not accessible.

Melbourne’s best November events: fill your diary with these