A show of leaping delights, finely-tuned skills, joyful exuberance, and team spirit was on show in spades at the Australian Tap Dance Festival’s gala showing, Rhythm Warriors. A breezy bunch of energetic performers stormed the stage and tapped their way into our hearts.

As an event that caps the end of the annual Tap Dance Festival (24 September – 1 October), this team of experts, teachers, international guest performers, musicians, and students, excelled in a night of razzamatazz! 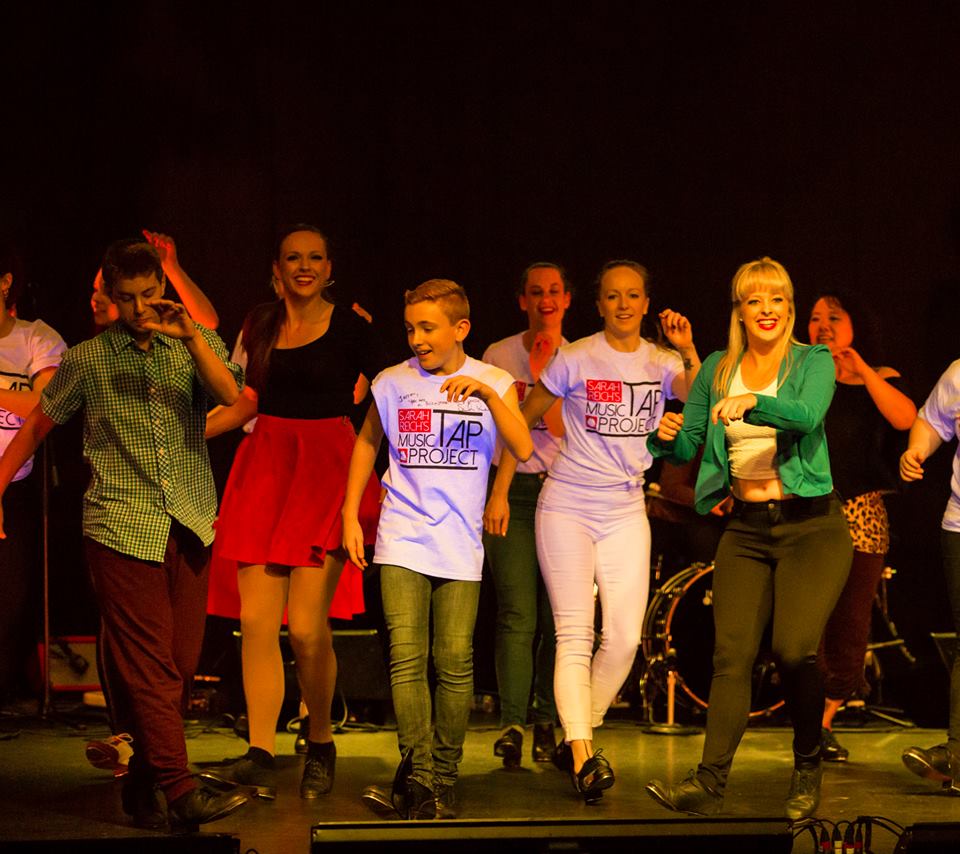 Tap is about the sound groups make when they play — with their bodies, rhythm, sound and motion. Featuring 25 works, the production team shone with their slick presentation. The night invited the audience into the joy of what guest U.S. teacher Michelle Dorrance calls ‘movement as music’. The ‘foot percussion’ came from feet clad in leather. Those feet did all the talking. Their tightly-tuned fluency amazed the audience.

In keeping with our special time of year, Act 1 started with the dance premiered at an AFL Grand Final eve event at Melbourne Town Hall, with the cast stepping out in team scarves. International guests included Irish dancer Anthony Street, and expert U.S. artist Dorrance. Her solo elevated the standard to another level, and amazed with its delicacy and flair. You could have heard a pin drop as we marvelled at such exceptional finely-honed skill, like a tiny jumping grasshopper. Sharing her body of work with Festival participants was one joy of this year’s festival, as our students learned her 2013 Boston creative jam, ‘ The 12/8’. 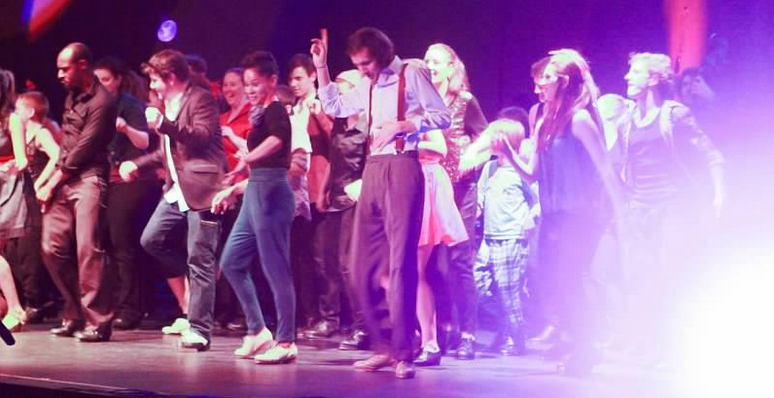 Proudly supported again by the City of Stonnington, this engaging night of delight is one of the star features of Melbourne’s annual dance calendar. Long may its proponents follow their hearts’ desires to the beat of their feet.

The Australian Tap Dance Festival is performed annually in Melbourne. Visit their website to subscribe to their newsletter.