There’s nothing like a rousing haka to give you a shiver down your spine and, if you’re feeling a little nostalgic for your country, bring tears to your eyes.

The Kiwi force was certainly strong at the Melbourne Immigration Museum’s Aotearoa Festival, a festival created to celebrate New Zealand cultures in Victoria. With over 1,200 pre-sold tickets and 2,500 visitors on the day, the Museum said this event was one of their most popular. 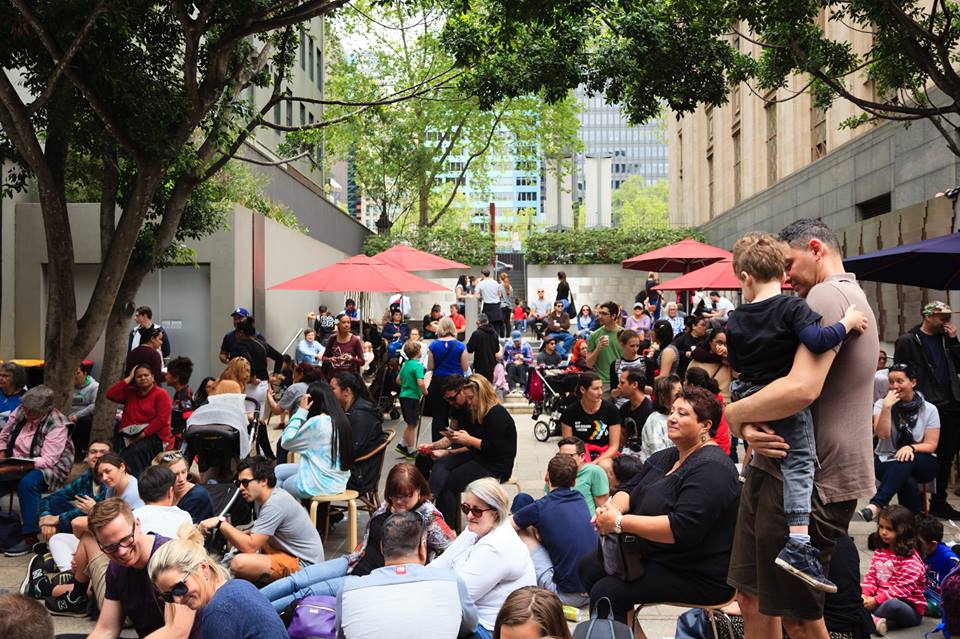 There was a packed and spellbound audience at the Welcome to Country and pōwhiri ceremonies. The opening pōwhiri, haka, and waiata (songs) were performed with lots of enthusiasm by Na Manu Waita, the current titleholders at the Australian National Kapa Haka championships. 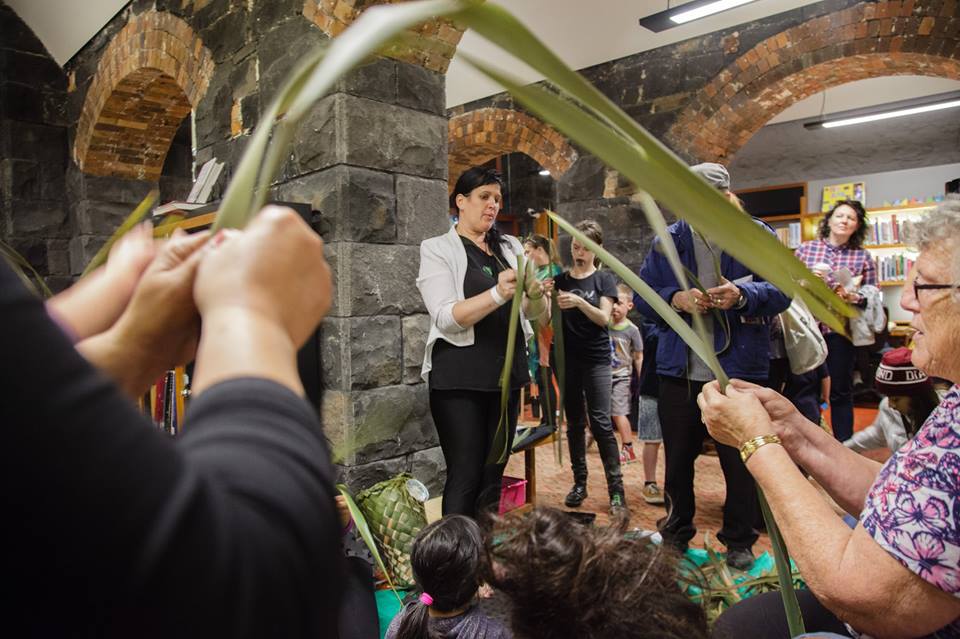 Visitors could learn how to make poi, weave harekeke (flax) baskets, learn the haka and get their face painted in moko styles. So there should be plenty of sweet as Kiwiana going on around the city as people show off their Kiwi knowledge.

The kai (food) was kapai (great) as festival-goers got to feast on Maori and Pacific Island fare; including lots of deliciousness from Hangi Boys and Ka Pies. 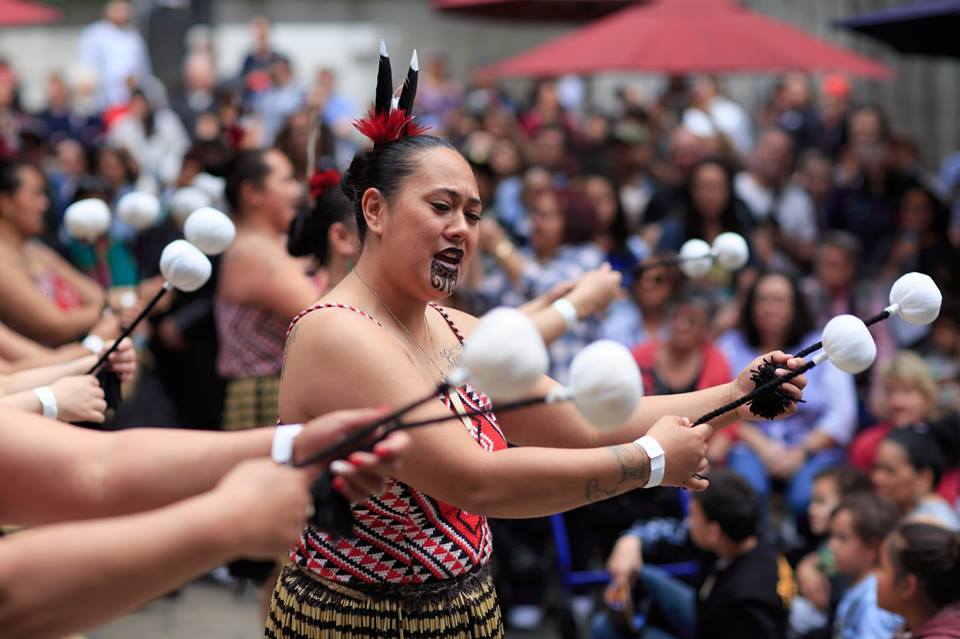 One of the highlights had to be hanging out with a whole lot of people with the same accent as me and, for once, not being mocked for the way I say ‘fish and chips’ or ‘sixty-seven’.

– Jo
Jo is a French teacher, a freelance writer and loves cooking lamb shanks. Armed with a PhD in Medieval French Literature, an exotic New Zealand accent and a winning (hopefully) smile, she likes nothing better than sharing a meal and good conversation with friends.

Visit the Immigration Museum (400 Flinders St, Melbourne VIC 3000) for a variety of great exhibitions and events, including the ongoing North South Feast West.

Disclosure: The Plus Ones were invited guests of Museum Victoria.
Image credit: Taryn Ellis.