Now more than ever, documentaries are a popular form of entertainment, competing with the blockbusters for audience attention. More and more talented filmmakers are choosing the documentary format to tell their stories.

For an excellent showcase of some of the latest talent in the documentary genre, come to the 6th edition of the Antenna Documentary Film Festival. Playing 2–6 November 2016 in Melbourne, this festival will be dropping a full week’s worth of truth bombs you’d be a fool to miss.

Check out The Plus Ones’ top five picks for the festival. 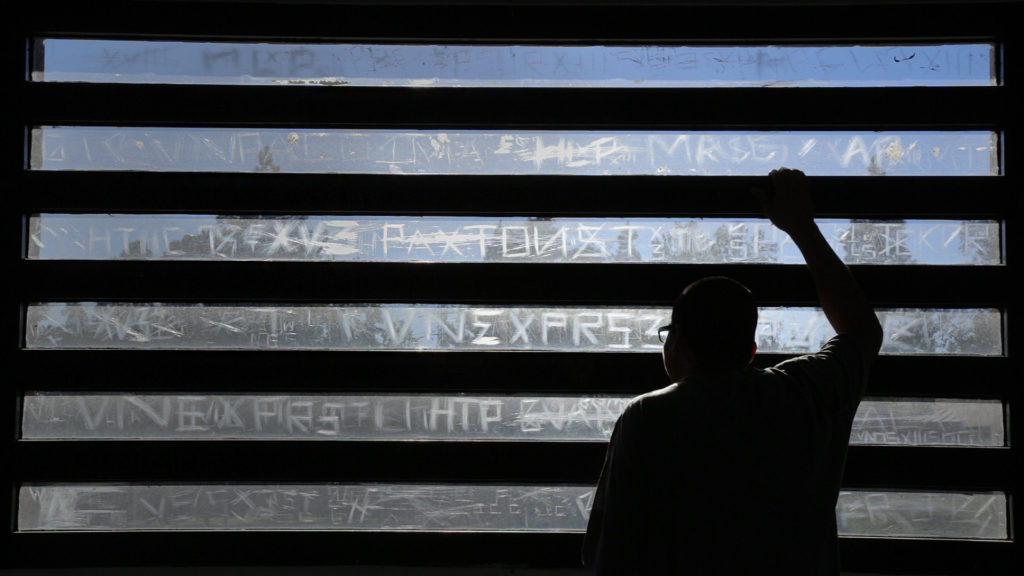 They Call Us Monsters

1.) Bugs
Fancy some termite queen with a side of mango? How about a witchetty grub cooked on the campfire? Food-science researcher Josh Evans and Ben Reade are in search of a sustainable alternative food source, and bugs are on the top of the list. There’s just one concern: which ones taste the best? This documentary follows these two entertaining hosts on a journey around the globe trying all kinds of creepy crawlies in all manner of dishes.

2.) They Call Us Monsters
Taking place inside the Compound, a facility where juvenile offenders await their sentencing, Benjamin Lear’s debut film follows a group young inmates. Together with their screenwriting teacher Gabriel, Juan, Antonio and Jarrad tell their stories and await their fates, producing a movie together and getting to know one another. A thought-provoking, political and beautifully shot documentary that’s well worth the watch.

Plus: read our review.

The Age of Consquences

3.) Age of Consequences
Setting his film apart from the deluge of documentaries on climate change, director Jared P. Scott conducts confrontational interviews with military generals, veterans of war and insiders from the Pentagon. He wants to know how the scarcity of resources and population control is going to affect warfare—and if it’s going to cause more of it.

4.) Australian Shorts Sessions 1 & 2
Short films are often the first to challenge the conventions in film. These documentary shorts tell true stories through animation, myths and performance art. Not to be missed if you want to observe the future of documentary filmmaking.

5.) City 40
For fans of documentaries with exclusive footage obtained by a daring crew (let’s face it, who isn’t a fan of these?), City 40 takes place inside a Russian city closed to the outside world and devastated by the effects of nuclear warfare. Witness the stories, hardships and array of characters inside these walls. 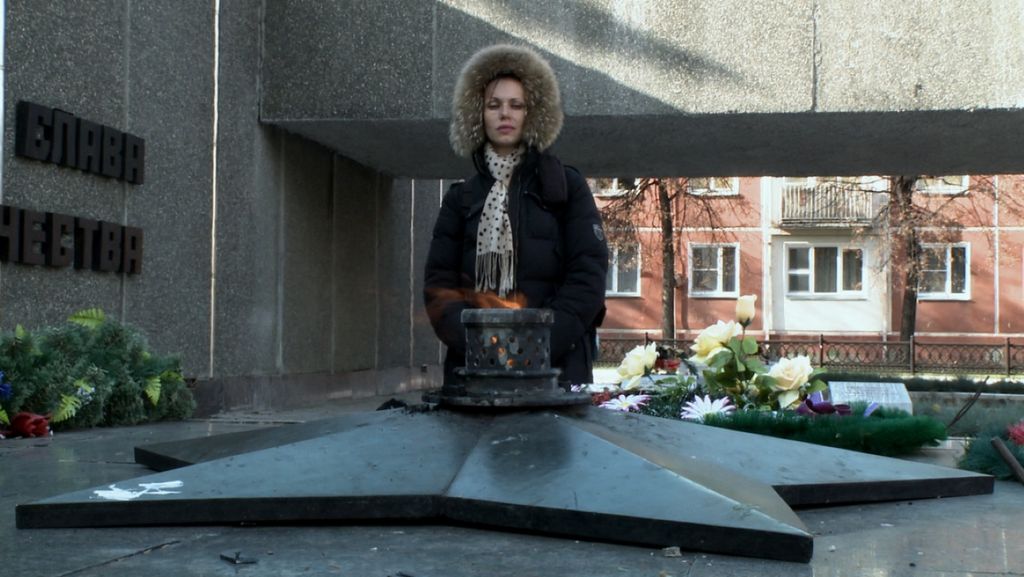 If you’ve got the time, be sure to check out Horizons, Antenna’s virtual reality initiative, as well as DocTalk, with leading Australian industry figures talking all things documentaries. This is sure to be a festival jam-packed captivating stories told in entertaining ways.

The Antenna Documentary Film Festival runs in Sydney from 11 – 16 October and in Melbourne from 2 – 6 November at the Westgarth Palace cinema.
The venue is wheelchair accessible.