Fans of dogs and live music have found their paradise at the Dogapalooza festival. The music acts Thelma Plum, The Little Stevies, Sam Lohs, and Leah Flanagan kept dogs and their humans entertained.

The dog-friendly festival featured food trucks, dog product vendors, dog awards (maybe your dog could win ‘best inner-city hipster’?) and dog rescue group stalls. There was even reported to be an in-house vegan BBQ, although there was no sign of this whilst I was there.

Sadly, the weather gods went against Dogapolooza this year and I felt really sorry for the stand holders, who were grasping onto marquees in ravaging winds. Despite the conditions, festival-goers human and animal alike were clearly enjoying the day and it was heart-warming to see so many dogs running around and having fun in the off-leash area, with proud owners making new friends too.

Not having a dog, I had a severe case of dog envy. I wished could have taken one of the beautiful rescue dogs waiting for adoption home with me. 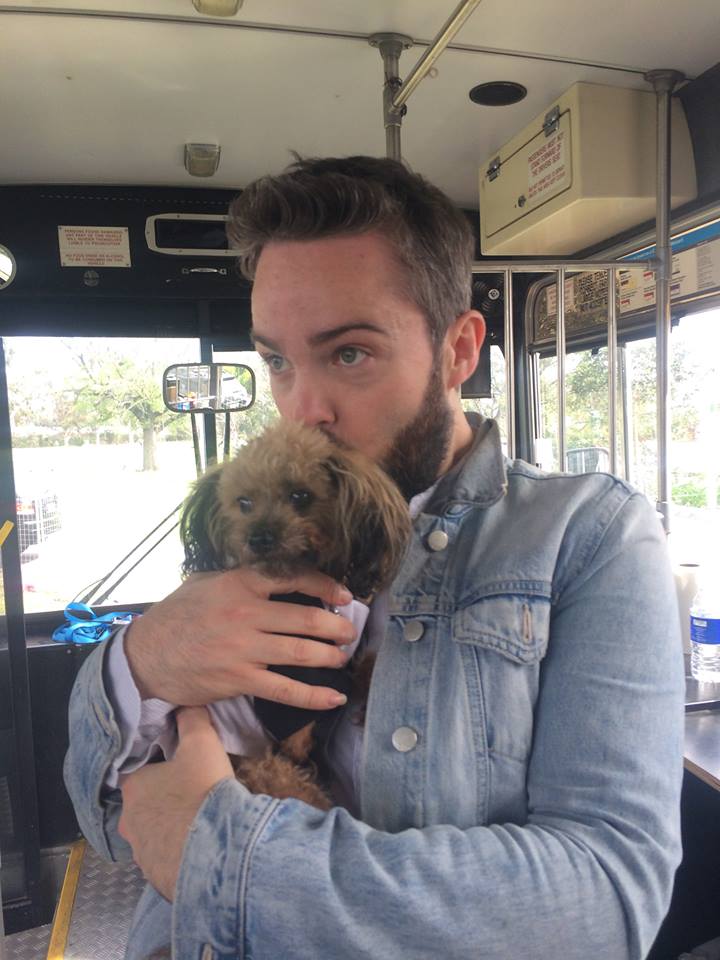 I would describe Dogapolooza as a dog festival with music rather than a music festival with dogs, as the music definitely seemed to take second place to the dogs. However, this may be different on a sunny day where people are more inclined to sit down and listen to the music, unhindered by blasting winds! Let’s hope next year the day is filled with sunshine.

All proceeds raised from Dogapalooza go to Oscar’s Law, Melbourne Animal Rescue, Stafford Rescue Victoria, Puppy Tails Rescue and other non-dog-specific beneficiaries, so you have no reason not to spend big.

Dogapolooza is an annual event. Stay tuned for details of next year’s festival on the Dogalolooza Facebook page.

– Rachel
Celebrating four years living in Melbourne, Rachel is a fan of theatre, food, the outdoors and all things new and exciting.

Dogapolooza is an annual event at Burnley Park in Richmond.
The event is accessible.

Disclosure: The Plus Ones were invited guests of One Little Indian Enterprises.
Image credit: Dogapalooza.