If your hands are in the air and you’re jumping to grimy, brash lyrics spat over head-clattering hip hop bass beats and hypnotic, straining keys, you’re probably bouncing off me and a full crowd in the mosh at A$AP Ferg’s gig at 170 Russell.

Trap Lord A$AP Ferg, trooper of the A$AP Mob and trap beat legend, is a sure-fire party-thrower. This sub-genre of hip hop always elicits a certain crowd: it’s the one with the sassy white girls and the die-hard hip hop junkies cloaked in the inimitable aroma of spliff permeating the dank air. It’s also a hype crowd, so you’re guaranteed to throw down. A$AP Ferg rolls up with a natural swagger and bravado as vibrant as the 170 Russell lights reflecting off his grills. ‘They screamin’ Fergsomnia, Fergsomnia’.

That signature throbbing, haunting trap bass and rapid-fire rhymes combo is contagious. Ferg’s timing and lyricism live is impressive. He’s right on the beat and looks like he’s born to be in front of a crowd. I expected to be getting low and dirty with writhing bodies pressing against me; instead, Ferg lit up that venue, showering the crowd with Dom while growling through grills over heavy bass. 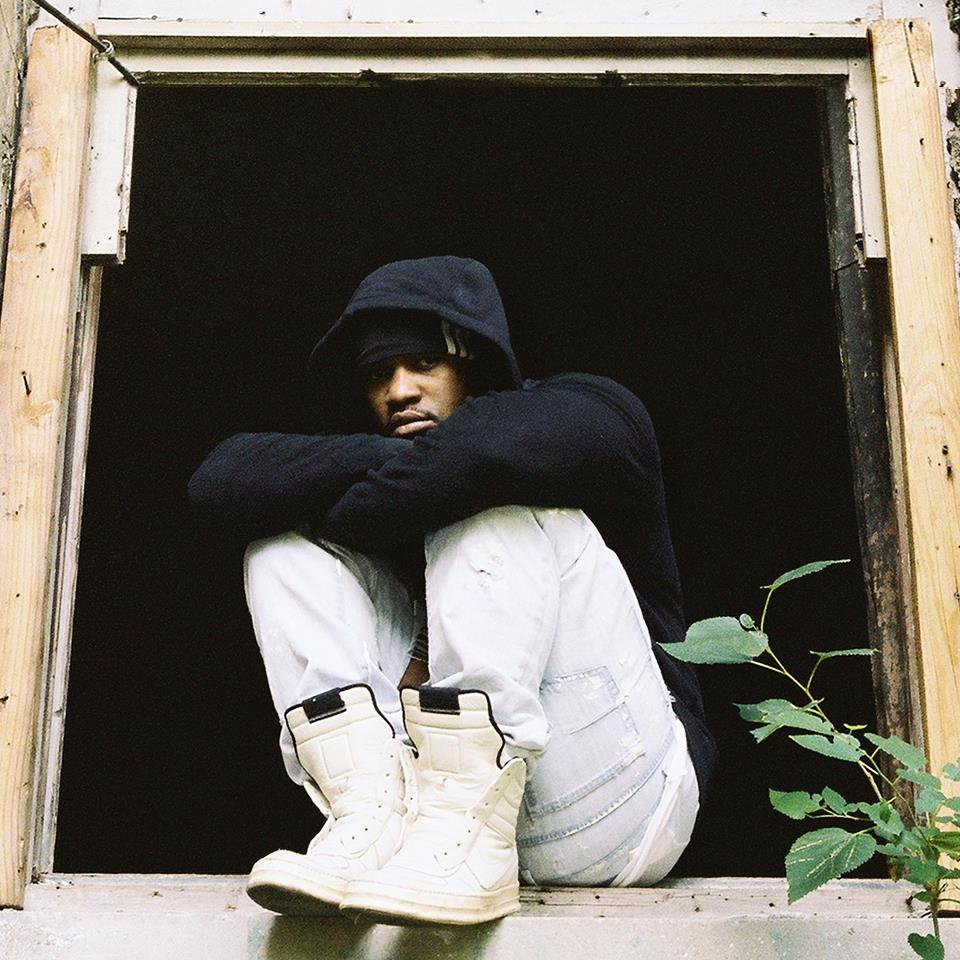 Ferg ripped through his catalogue, dropping hits from his debut record Trap Lord and latest release Always Strive And Prosper (a shout out to the motto underlying the A$AP Mob mentality), showcasing Ferg’s influence on the hip hop game. ‘Hella Hoes’, ‘Uzi Gang’, ‘Let It Bang’, and ‘Shabba’ set off the entire venue. You need to check yourself when you’re standing next to the whitest, most unassuming girl listening to her yell ‘I got hoes, I got hella hoes’.

The highlight had to be when Ferg invited anyone willing up on stage to spit some bars. The first dude absolutely shanked it, booed equally by Ferg and the crowd, but the second guy was pretty good. Tough gig, so props to both. Pretty cool to see Ferg inspiring new talent and giving people a chance, an homage to his early days being influenced by his peers and mentors, such as the late A$AP Yams.

This was Ferg’s fourth time to Aus, so expect plenty more shows in the future. Just make sure you’re ready to get hyped and probably a bit high. Check out A$AP Ferg’s beats and rhymes at Listen Out Festival this weekend.

Ate: Trap beats and mean rhymes.
Drank: Probably some Dom that Ferg sprayed into the crowd.

For more A$AP Ferg and to download the new album, visit www.alwaysstriveandprosper.asapferg.com.

The Plus Ones were invited guests of Live Nation.
Image credit: A$AP Ferg.

The Lost Lands: The Plus Ones’ Guide